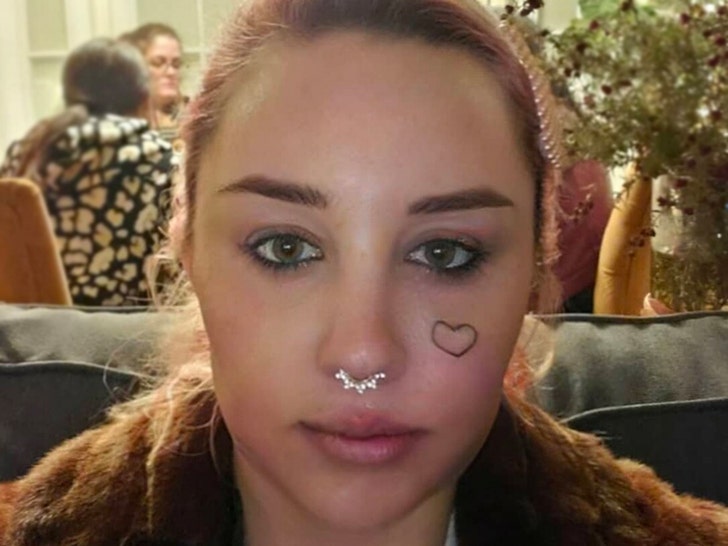 Amanda Bynes has tried to clarify what happened that caused 2 911 calls to her home a few days ago — when she accused her fiance Paul Michael of using crack and doing other things — but her clarification is alarming. 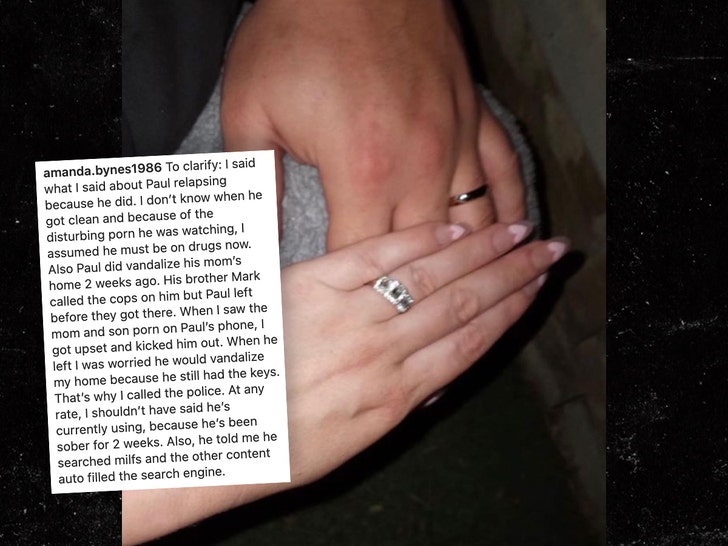 And then there’s this …  “At any rate, I shouldn’t have said he’s currently using, because he’s been sober for 2 weeks. Also, he told me he searched milfs and the other content auto filled the search engine.” 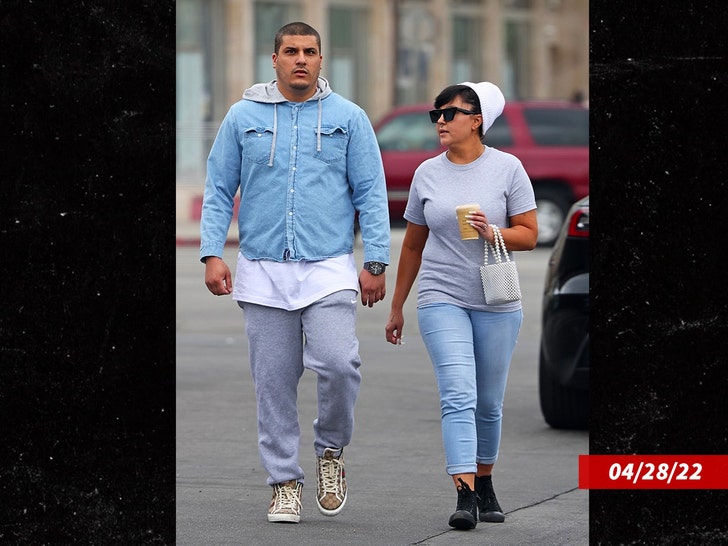 The couple reconciled the morning after cops came to their house, but, as we reported, friends and family are alarmed and worried Paul has anger issues that make for an unhealthy living situation. We’ve spoke to people who say Paul flies off the handle way too much.

As you know, Amanda’s parents recently signed off on ending Amanda’s 9-year conservatorship, and now she’s living independently. Folks around her are worried her relationship with Paul may severely impede her ability to function safely.