Angelina Jolie has had to endure watching her daughters, Zahara and Shiloh, undergo surgeries over the last two months.

So it made perfect sense for the actress and humanitarian to spend some quality casual time with both girls by taking them to the movies in Los Angeles on Monday.

The trio were spotted moments after their SUV pulled up to the parking lot and gingerly walked to the theater.

Family time: Angelina Jolie, 44, took her daughters Shiloh, 13, and Zahara, 15, to the movies in Los Angeles on Monday

Being that Shiloh most recently went under the knife for hip surgery, the 13-year-old needed the assistance of her mother, who got out of the vehicle and quickly handed her a pair of crutches.

The Oscar-winning actress looked stylish in a black dress that was partially covered up with a black overcoat.

She also donned dark sunglasses, brown flats and had her dark brown locks pulled into a bun. 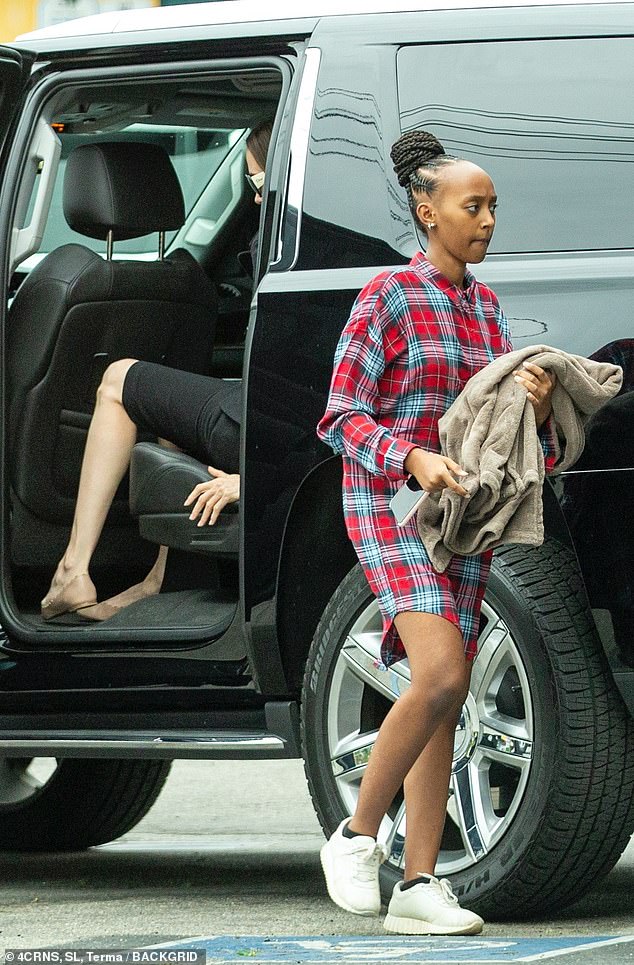 Taking the lead: Zahara was the first to get out of the SUV dressed in a red plaid shirt-dress 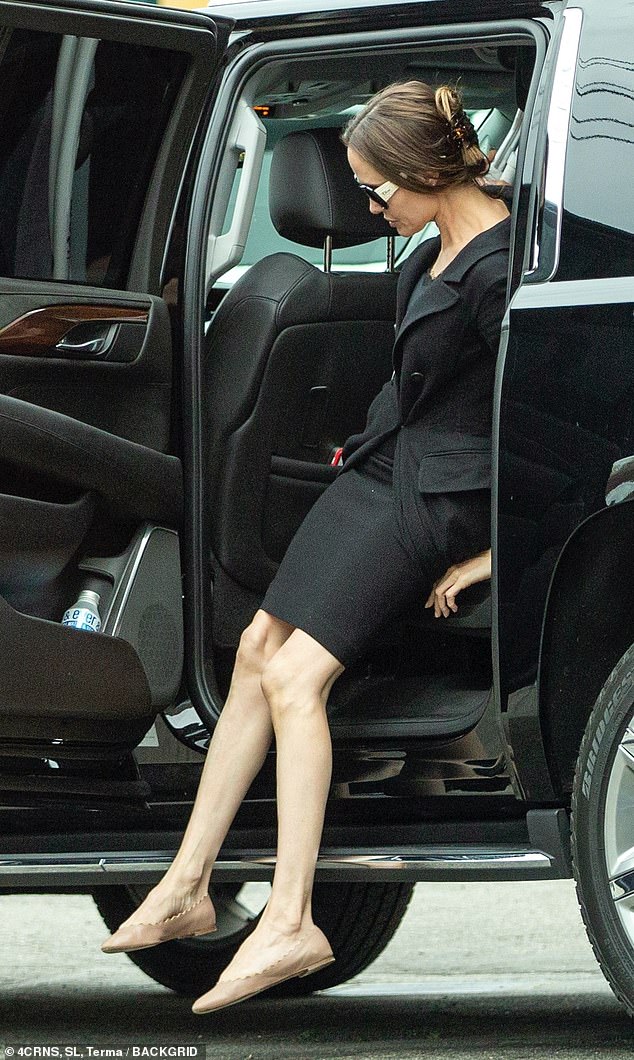 Fashionista: The Oscar-winning actress looked stylish in a black dress that was partially covered up with a black overcoat and brown flats

Keeping with her penchant for casual wear, Shiloh wore black shorts with a grey sweatshirt, black Converse sneakers and her blonde hair in a short bob cut.

Once Shiloh got her barrings, she began the slow walk towards the theater as her mother trailed close behind to avoid any mishaps.

Zahara, 15, was first to get out of the vehicle in a red plaid shirt-dress and white sneakers and her long braids pulled into a bun.

Doting mom: Jolie hopped out of the vehicle and grabbed a pair of crutches for Shiloh 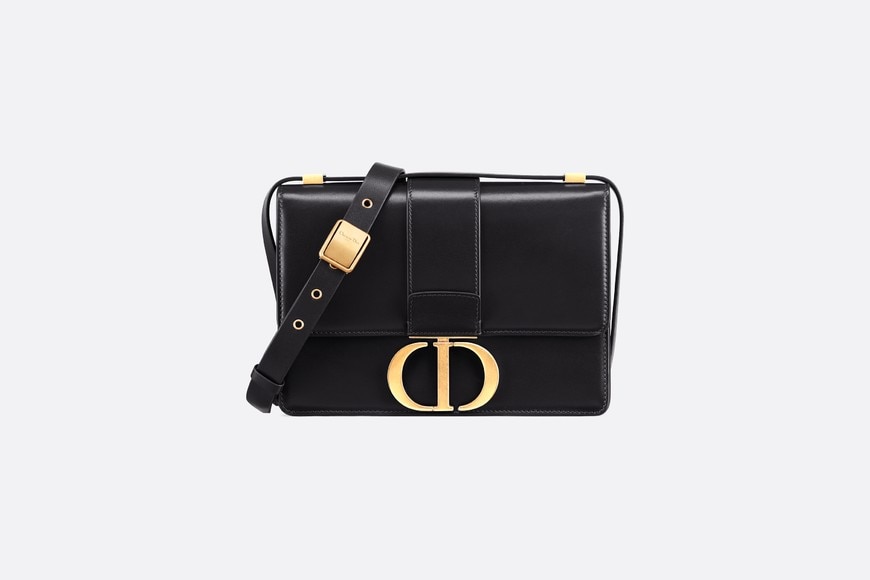 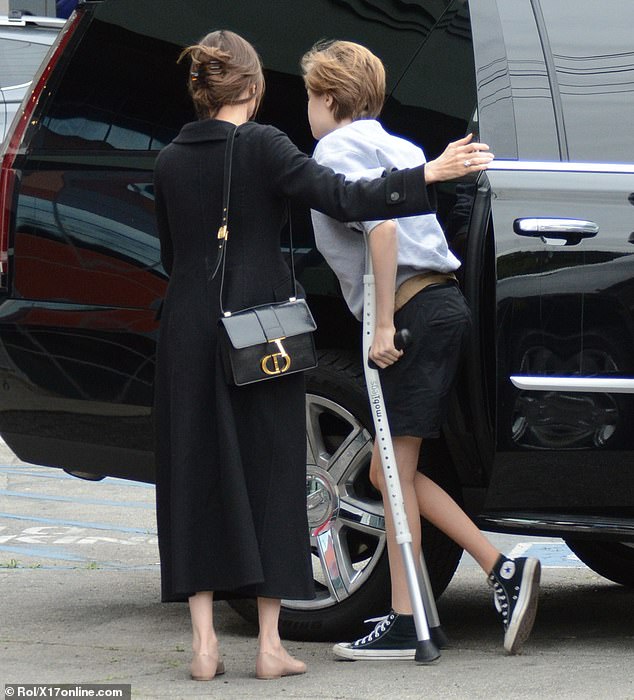 In a Time magazine essay published Sunday in honor of International Women’s Day, Jolie shared that her daughters were operated on over the last couple of months

In a Time magazine essay published Sunday in honor of International Women’s Day, Jolie shared that her daughters were operated on.

‘I have spent the last two months in and out of surgeries with my eldest daughter and days ago watched her younger sister go under the knife for a hip surgery,’ she began.

She also wrote how she was impressed with how the family came together during the ordeals.

‘They understand that going through medical challenges and fighting to survive and heal is something to be proud of.’

Jolie also took pride in watching her kids ‘face fears with resolute bravery’ and ‘put each other first’ for the ‘service of those they love.’ 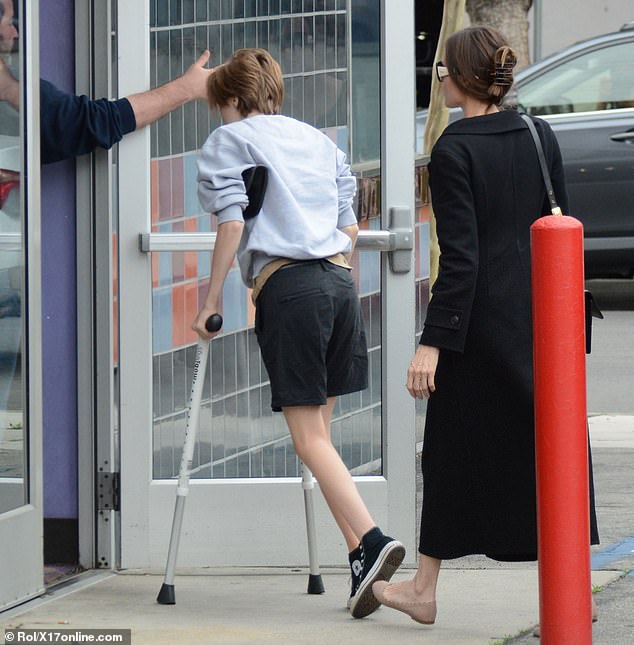 Priorities: In the essay, Jolie praised her kids for rallying around the family during the surgeries