I come bearing good news for any of you who owned a "Team Jen" shirt back in 2005: Over a decade since they split, Brad Pitt and Jennifer Aniston are reportedly friends. And not just any friends; the exes are reportedly flirty with each other. “Brad and Jen have a wonderful connection that might seem flirtatious at times,” a source reportedly told Us Weekly on Dec. 25. “They dig each other’s sense of humor and have an infectious energy when they’re together, but they insist things are purely platonic and nothing more than that.”

I’ll give you a second to digest the news about them reportedly being "flirtatious" before I continue… You good? OK, great.

While hearing about the "It" couple of the late 1990s and early 2000s reportedly sharing an "infectious energy," feels like truly ground-breaking news, it shouldn’t come as too much of a shock to anyone who’s been following their relationship closely over the past year. ICYMI: Pitt reportedly showed up at Aniston’s blowout 50th birthday bash in February alongside pretty much every other A-List Hollywood celeb. More recently, Pitt reportedly hit up Aniston’s holiday party at her Los Angeles home in early December.

“It took a while for Jen to heal and for Brad to stop feeling bad for how he left her back in 2005,” the source reportedly continued to Us Weekly. “This is something they’ve taken their time with, and they’re well aware of the hysteria around their relationship among their fans.” 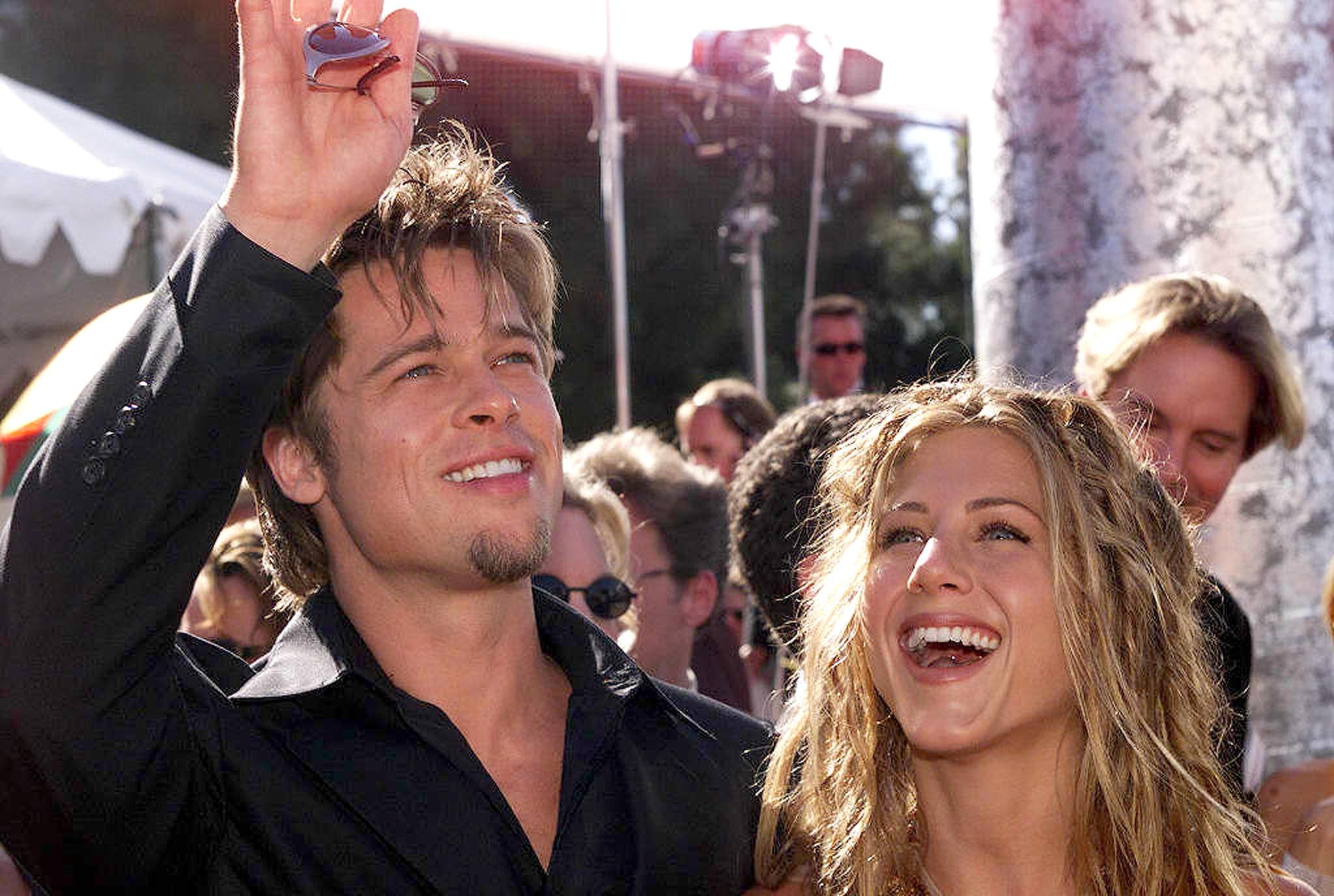 At this point, the exes are apparently at a great place. “Their bond is solid," the source reportedly told Us Weekly. "They’ve come a really long way."

Pitt and Aniston, who were married for five years, announced their split on Jan. 24, 2005. Immediately following their split, Pitt famously began an extremely high profile relationship with his Mr. & Mrs. Smith co-star Angelina Jolie. Jolie and Pitt remained together for over 10 years until Jolie filed for divorce in September of 2016. 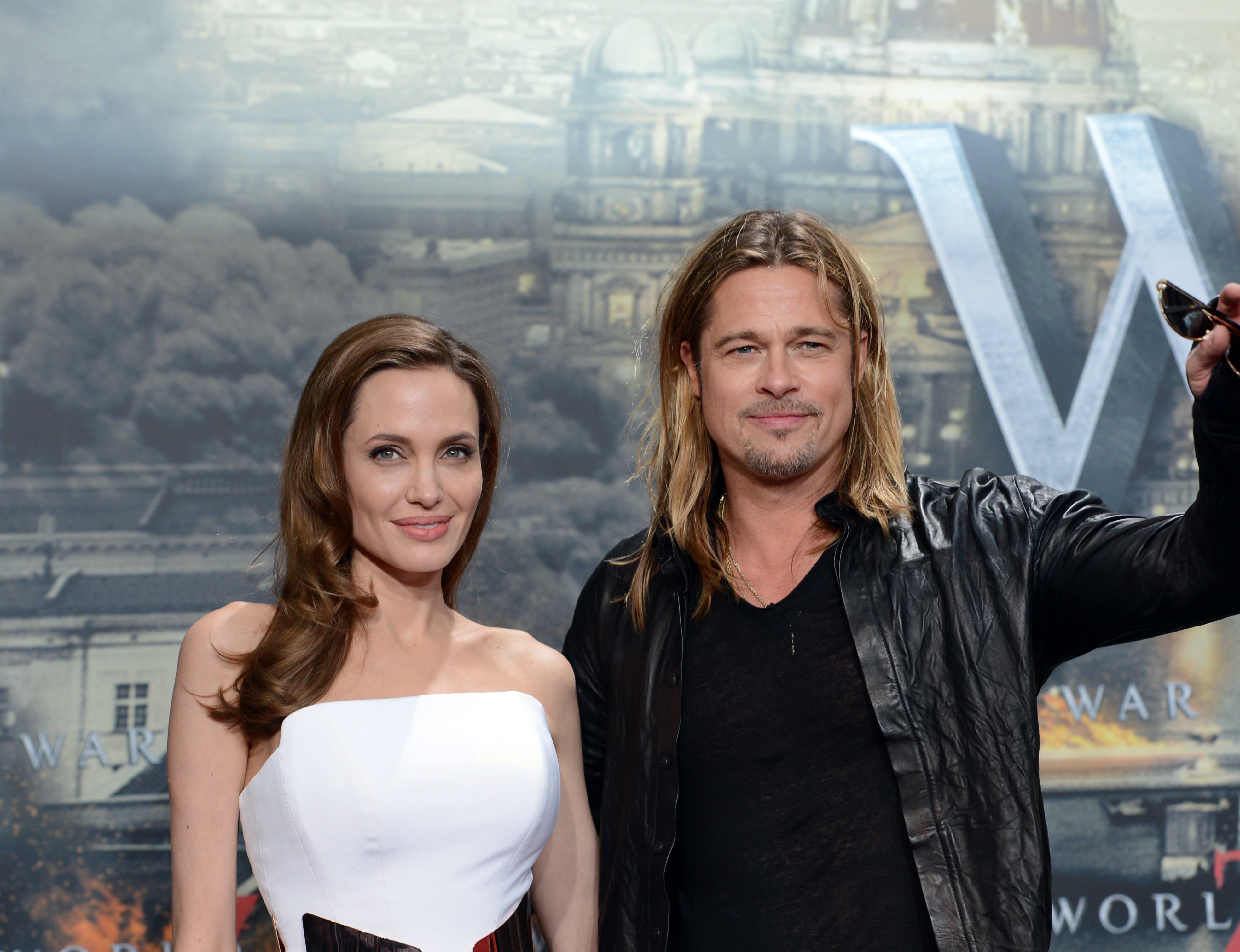 During a September 2005 interview with Vanity Fair, Aniston concluded by noting that, while she wasn’t talking to her ex at the time, she really did hope that they could "be friends again" in the future. Looks like that wish just might have come true.