In addition to the five zillion other questions that have likely been littering your mind this past year, you might have found yourself wondering "wait, are Susan Kelechi Watson and Jaime Lincoln Smith still together?" Well, I’m sorry to report the answer to that question is a hard no. On Nov. 7, per E! News, Watson took to her Instagram Stories to share, "And I thought becoming Single was gonna be the only eventful thing to happen to me this year. #TwentyTwenty."

So, uh, yeah. It’s definitely a contender for the most subtle breakup announcement of all time. But it still counts as a breakup announcement nonetheless. ICYMI: Watson announced she was engaged over a year ago on Instagram in September of 2019. "Forever Ever…," she captioned her since-deleted post, per E! News, alongside a poem that read, "They’ll say its love. And they’ll know its love. For when they call its name it will answer to love. Without hesitation’ ~me."

A couple months following her announcement, the otherwise private actress spilled the deets of her proposal during an appearance on A Little Late with Lilly Singh.

"I knew it was gonna happen at some point, I didn’t know exactly when," she told Singh during her November 2019 appearance. "And he surprised me because he told me we were going to a cannabis festival—he wanted to throw me completely off. He was like, ‘Yeah, it’s where we learn how to put medicinal weed in brownies, and we’ll make brownies.’ And I was like, ‘Oh, okay.’ And then he was like, ‘But you gotta look cute, though.’" 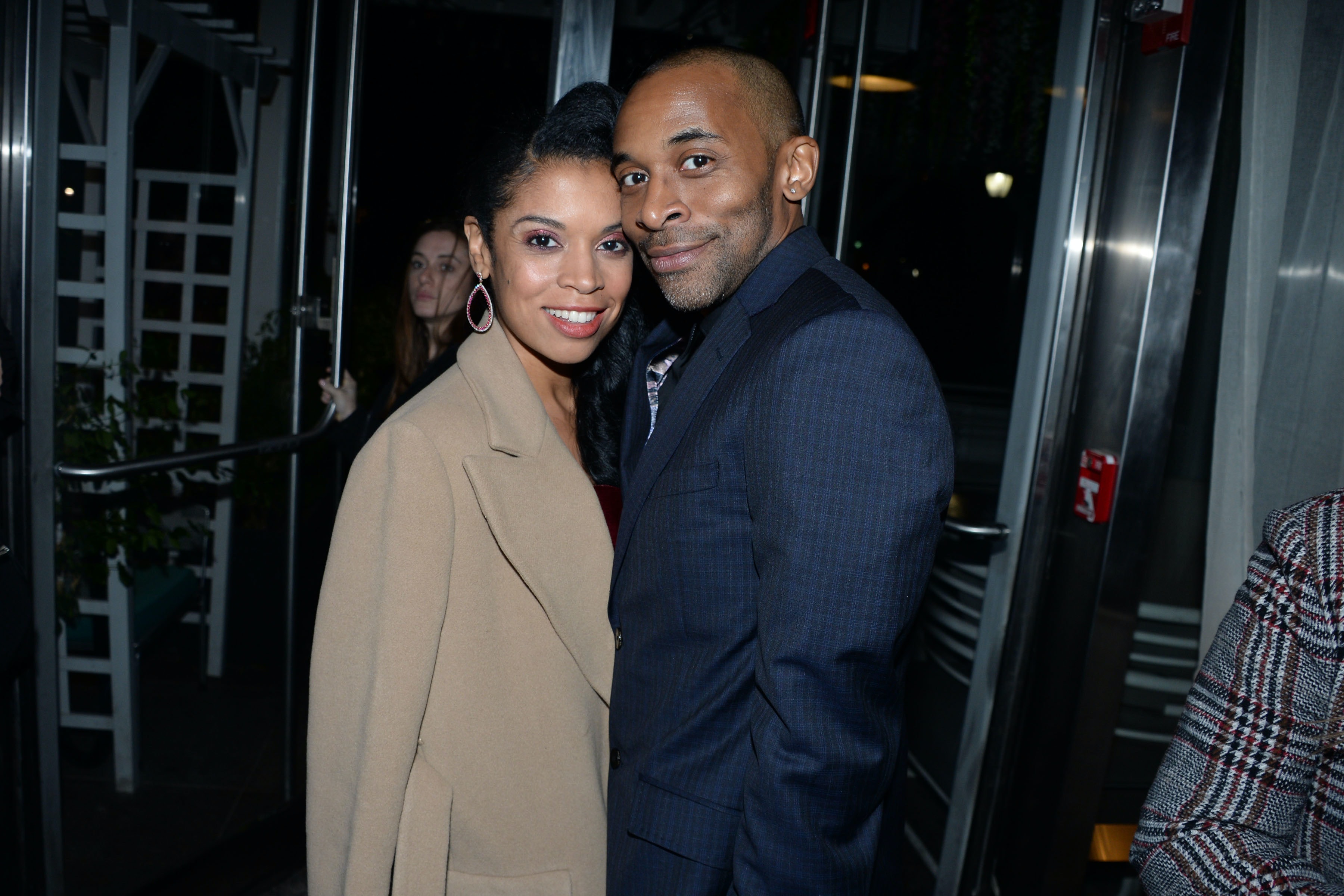 She continued, "So we drive… into a glasshouse church and I was like, ‘This don’t look like no cannabis festival. There’s a woman praying. I just don’t feel like this is it. And then we go into the church and by the time we walked in I realized, ‘Oh wait, something’s happening.’" Before she knew it, Watson recalled "then all of a sudden he’s down on one knee. And I’m engaged."

It’s unclear how long the couple was together as they kept things extremely private throughout their relationship. Details on why they split have also been scarce.

Here’s to hoping they’re both doing well and moving on the best they can.