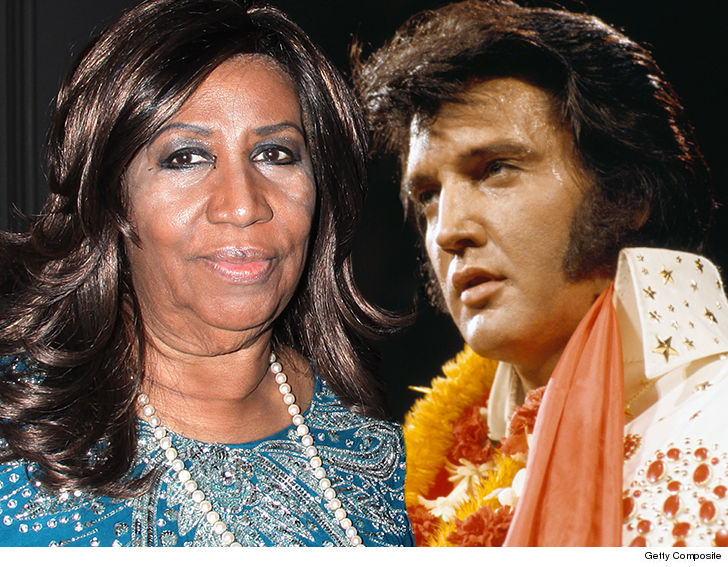 Aretha Franklin, the Queen of Soul, died on the same day as Elvis Presley, the King of Rock and Roll, 41 years later … and it’s both weird and fitting.

As we reported … Aretha died in her Detroit home after being placed in hospice care earlier in the week. She’d been suffering from advanced pancreatic cancer, and had been gravely ill in the days leading up to her death. The singer was 76 years old.

As for Elvis, he died of a heart attack. He was found unresponsive on the bathroom floor of his Graceland home in Memphis, TN.

The two singers proved to be American icons and international fixtures in pop culture. In honor of their passings … RIP to the Queen and King. 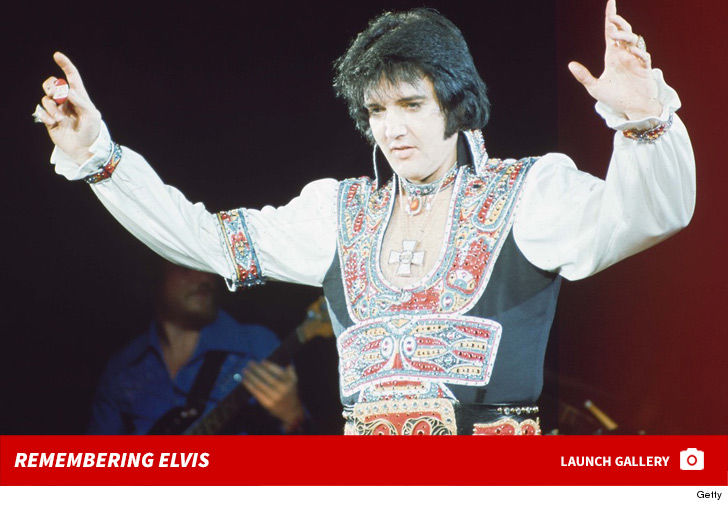