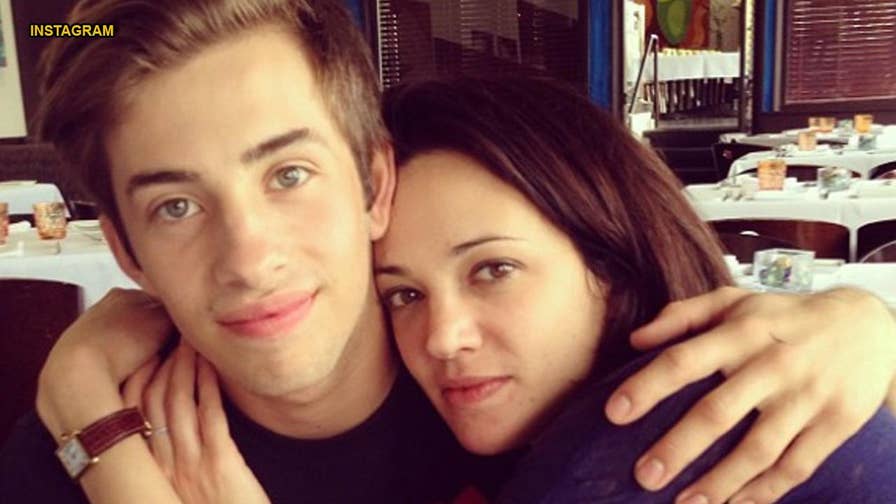 According to a new report, actress Asia Argento, one of the first prominent women to accuse disgraced movie mogul Harvey Weinstein of sexual assault, agreed to pay off her own sexual assault accuser. Fellow #MeToo activist and Weinstein accuser Rose McGowan says her 'heart is broken.'

Asia Argento has responded to actor Jimmy Bennett’s sexual assault claims in a lengthy statement through a new attorney, who adds Argento’s stopping payments to Bennett as arranged by her ex Anthony Bourdain.

The statement acknowledges Argento’s late ex, Bourdain, entered a $380,000 agreement with Bennett to protect Argento. But, “Now that Mr. Bourdain has passed away and is not able to comment on his desire to avoid potential scandal … Asia will not permit any portion of the balance of the $380,000 payment to be paid to Bennett who has already received $250,000 from Anthony Bourdain.”

The statement says: “Asia’s courage to originally make the accusations against Harvey Weinstein has not waned … Phase Two of the #metoo movement dictates that the voice of a victim, even one with a history that may be in question, should be heard and she is hopeful that in the Court of Public Opinion it will ultimately be determined that Asia never initiated an inappropriate sexual contact with a minor, but rather she was attacked by Bennett and might even be suffering the fallback of a smear campaign by those already accused who may have a vested interest in their accusers being denied credibility.”

Bennett’s lawyer did not get back to us by deadline.

The actor, now 22, has said previously of his allegations, “I was underage when the event took place… I didn’t think that people would understand the event that took place from the eyes of a teenage boy.”