Jimmy Bennett is speaking out. The former child actor broke his silence after accusing Asia Argento of sexually assaulting him in a California hotel room in 2013 when he was 17 years old.

“Many brave women and men have spoken out about their own experiences during the #MeToo movement, and I appreciate the bravery that it took for each and every one of them to take such a stand. I did not initially speak out about my story because I chose to handle it in private with the person who wronged me,” Bennett said in a statement to Us Weekly on Wednesday, August 22. “My trauma resurfaced as she came out as a victim herself. I have not made a public statement in the past days and hours because I was ashamed and afraid to be part of the public narrative. I was underage when the event took place, and I tried to seek justice in a way that made sense to me at the time because I was not ready to deal with the ramifications of my story becoming public.”

He concluded, “At the time I believed there was still a stigma to being in the situation as a male in our society. I didn’t think that people would understand the event that took place from the eyes of a teenage boy. I have had to overcome many adversities in my life, and this is another that I will deal with, in time. I would like to move past this event in my life, and today I choose to move forward, no longer in silence.” 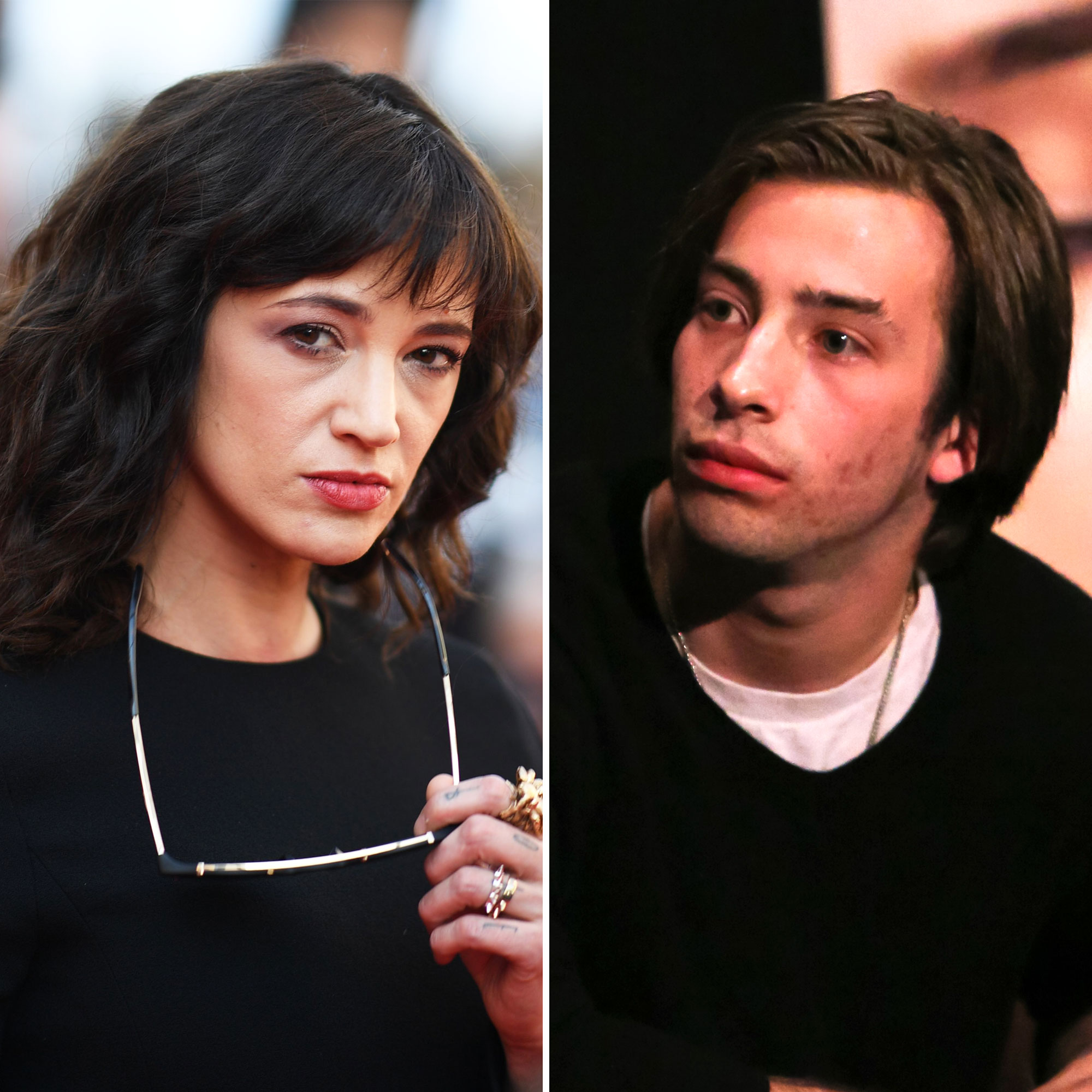 The New York Times published a report on Sunday, August 19, that claimed Argento, 42, quietly arranged to pay $380,000 to Bennett, now 22, in late 2017, around the same time she publicly accused Harvey Weinstein of sexual assault and subsequently became a prominent leader of the #MeToo movement. (Weinstein, 66, has denied any allegations of nonconsensual sex.)

The newspaper obtained court documents in which Bennett — who played the Italian actress’ son in the 2004 movie The Heart Is Deceitful Above All Things — claimed she gave him alcohol, kissed him and performed oral sex on him before they had intercourse in a room at The Ritz-Carlton in Marina del Ray, California, in May 2013. The alleged incident took place just two months after the rock musician’s 17th birthday. Argento was 37 at the time. The age of consent in California is 18.

Argento denied the claim in a statement to New York Magazine on Tuesday, August 21: “I am deeply shocked and hurt by having read news that is absolutely false. I have never had any sexual relationship with Bennett.”

Argento has not addressed the selfie and alleged texts. Us Weekly reached out to her attorney for comment.