Aubrey O’Day has made a wild claim that Kim Kardashian and Travis Barker once ‘hooked up’ years before he got involved with Kourtney Kardashian.

The 37-year-old Danity Kane singer made the claim on an Instagram Story back in July 2020, but it has now resurfaced, after Travis’ ex Shanna Moakler claimed he had an affair with Kim that ultimately lead to their 2008 divorce.

However, a source to Kim, 40, tells DailyMail.com that she has previously denied the claim, and that she and Travis, 45, have never been romantically involved. 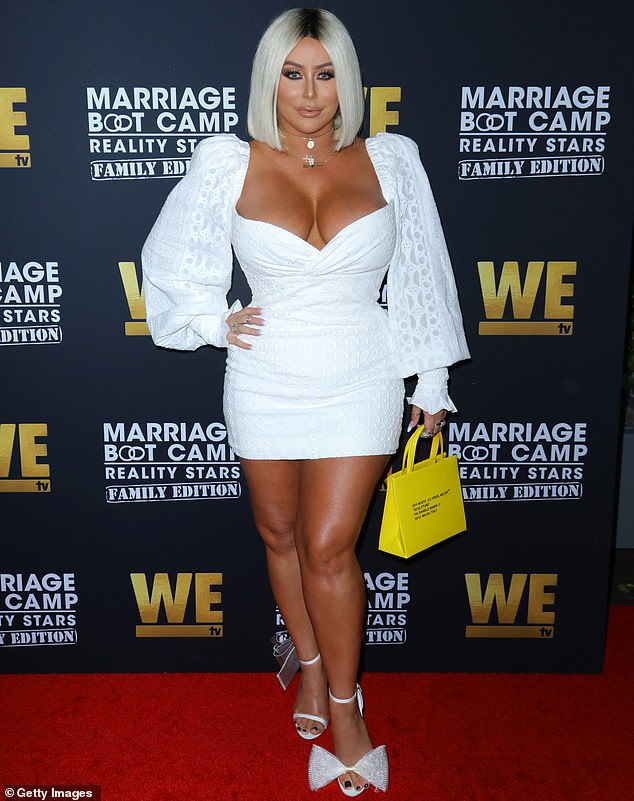 Interestingly, in a 2015 interview with Us Weekly, Travis once admitted that he had his eyes on Kim, confessing that he ‘had a crush on her.’

Meanwhile, in a resurfaced Instagram message (shared by Perez Hilton) Aubrey made her claim saying: ‘I was ‘bffs’ with Kim Kardashian during a fourth [of July]. She was hooking up with Travis Barker and we were at his house.. he was really dope.’

Aubrey went on: ‘Shanna his ex (who I love) supposedly was threatening to slash [Kim’s] tires (sorry girl but that was funny s–t, I would have too) so they asked her to park her car somewhere else.’ 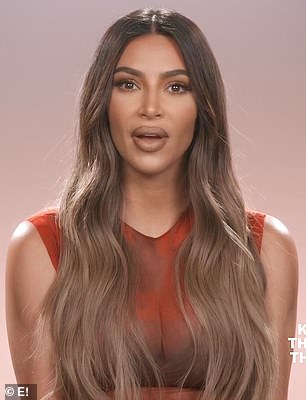 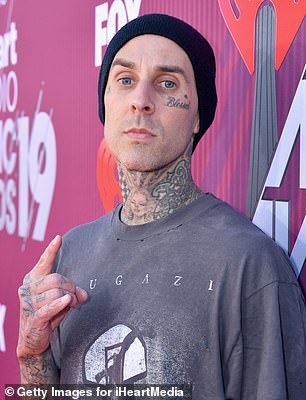 Crush? Interestingly, in a 2015 interview with Us Weekly, Travis once admitted that he had his eyes on Kim, confessing that he ‘had a crush on her’

‘We took off and went to some bs celeb Malibu parties where [Kim] desired to be photographed, and I had to run around house after house in an uncomfortable dress and high heels to appease that. She got all her photos with celebrities accomplished and we headed back to Calabasas,’ she added.

Aubrey went on to hint at some drama with Kim, saying she felt that she couldn’t tell the KUWTK star how she really felt about things, suggesting it was Kim’s way or the highway.

Writing about being annoyed she missed a fireworks display because Kim wanted to go home, Aubrey said: ‘I obviously would never tell her I was annoyed AF, because you’re not allowed to if you want to be ‘bffs’ with her.’ 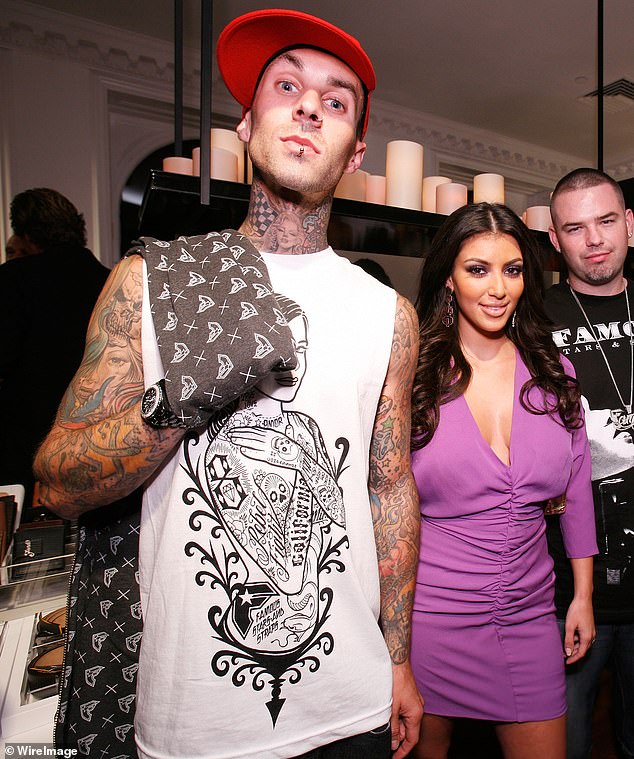 Back in the day: Kourtney’s man Travis is pictured with Kim in 2007 in Beverly Hills 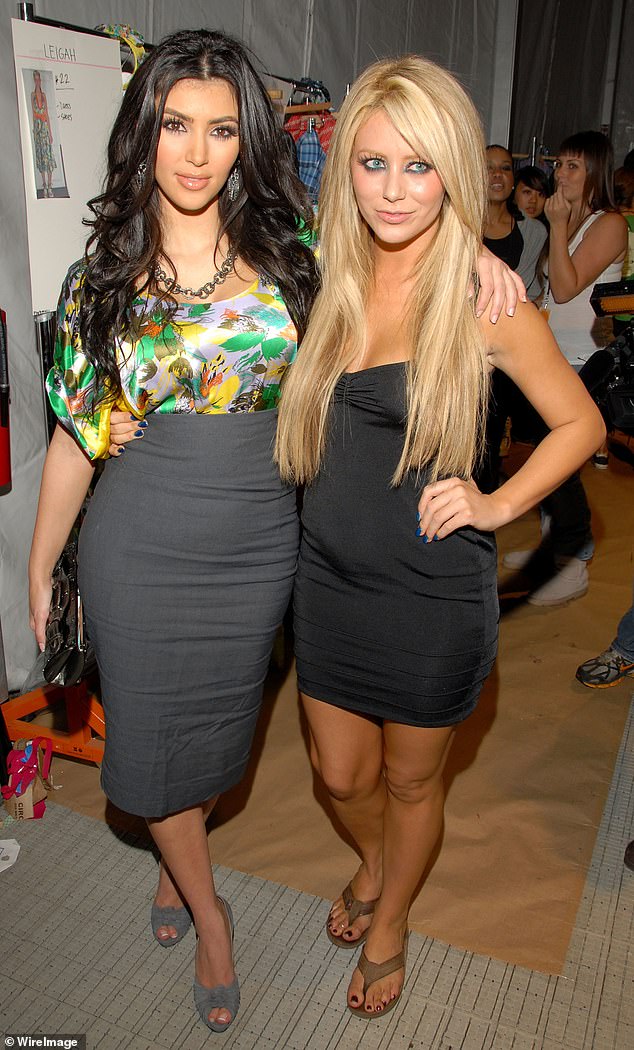 How different they both look: Aubrey has spoken about her past friendship with Kim (pictured together in 2007 in LA)

‘So I asked her if she could pull off the road so we could get out and just experience (SOMETHING REAL) the fireworks. And she did. And we sat on this plot of grass watching them and all I remember feeling is relieved to see the beauty of them.’

Aubrey concluded the tale writing: ‘And she turned to me and said: you know last year on the fourth I was on a yacht with Paris Hilton in the middle of some remote beautiful place … and this year I’m sitting on a plot of grass in calabasas with you.’ Hahahaha. I was like, oh.. cool.’

Travis began dating Kourtney Kardashian in January this year and things have got steadily serious between the pair, already known for their PDAs.

Travis and Shannon Moakler separated in 2006 and officially divorced in 2008, yet Shannon has been making headlines, seemingly unhappy with his public displays of affection with Kourtney.