Keanu Reeves has long been branded the ‘nicest guy in Hollywood’.

And on Thursday, Australian actor Toby Leonard Moore, 39, solidified the long-standing rumour as he recalled his time spent with the screen legend on set of John Wick, back in 2014.

The Sydney-born actor – who also stars in Condor season two, which premieres Saturday on Stan – spoke exclusively to Daily Mail Australia about his time with the Matrix star, branding the experience as ‘dreamy’. 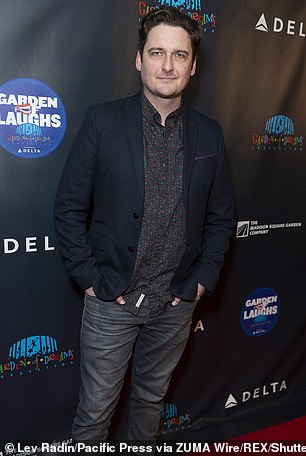 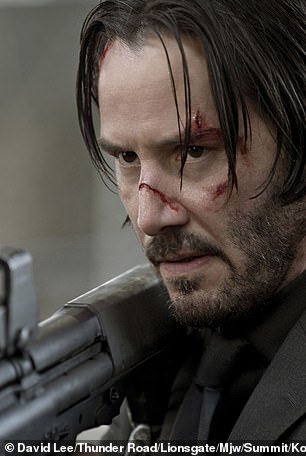 Nothing but praise! On Thursday, Australian actor Toby Leonard Moore, 39 (left) solidified the long-standing rumour that Keanu Reeves (right) is the ‘nicest guy in Hollywood’

‘I’m a massive, massive fan, and I have been since I was a pup,’ he gushed. ‘All the stories that you hear about him are 100 per cent true.

‘He’s the nicest guy, so easy-going. Nothing is too hard, nothing’s a problem. There’s a reason all those stories are out there.’

In the movie, Toby played Russian gangster Victor – who Keanu’s character John later kills in a bathroom sink by snapping his neck.

Toby added: ‘My wife did a project on Keanu in the fifth grade. That moment where he – spoiler alert – had his hands around my neck, my wife was like “I can’t believe that Keanu had his hands on you!”‘ 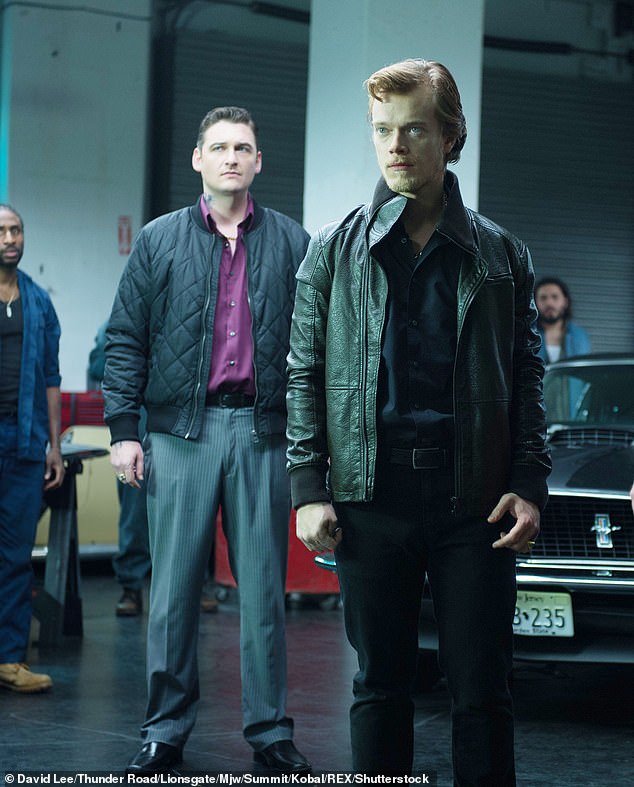 Rough and ready! In the movie, Toby (left) played Russian gangster Victor – who John later kills in a bathroom sink, by snapping his neck. Pictured alongside co-star Alfie Allen

Toby has a string of successful movie and TV credits under his belt, including Daredevil and Billions.

But he’ll next be seen on-screen in the brand new second season of TV drama Condor, which premieres on Stan on Saturday.

Based on the novel ‘Six Days of the Condor’ by James Grady, the show follows a CIA analyst who stumbles onto a plan that threatens the lives of millions.

Speaking about his role as CIA officer Gordon Piper, Toby said: ‘It’s funny… the last 18 months have been so interesting. I finished on Billions in March last year, and then Condor came along pretty much straight after.

‘The thing I really liked about this role, is that so often I find when you’re in that clandestine world, you just see the spy stuff. But you never see the real personal challenges of that. 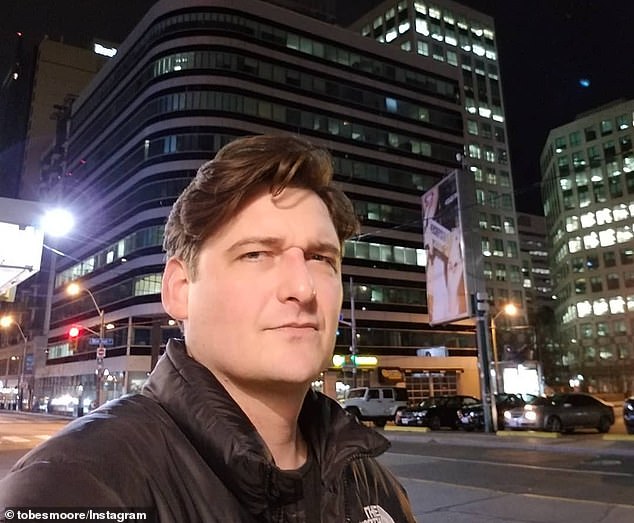 He’s back! Toby will next be seen on-screen in the brand new second season of TV drama Condor, which premieres on Stan on Saturday

‘This guy is a CIA operative – but at the end of the day, he’s got to go home and be a husband and a dad to a young family. The weight of that world… it’s a heavy load to carry.’

He continued: ‘He’s dealing with operations in the Ukraine, in Russia, things go awry, lives are lost. He has to deal with that, and then go home and be a normal parent and husband.

‘The weight of that drives him to start abusing alcohol, he’s also hemorrhaging money – he’s a CIA agent, he thinks he should have the fancy house and car and a boat for the weekend. But he can’t afford it.

‘When you’re in the position of power within the intelligence community, that intelligence can be very powerful to a number of other parties. 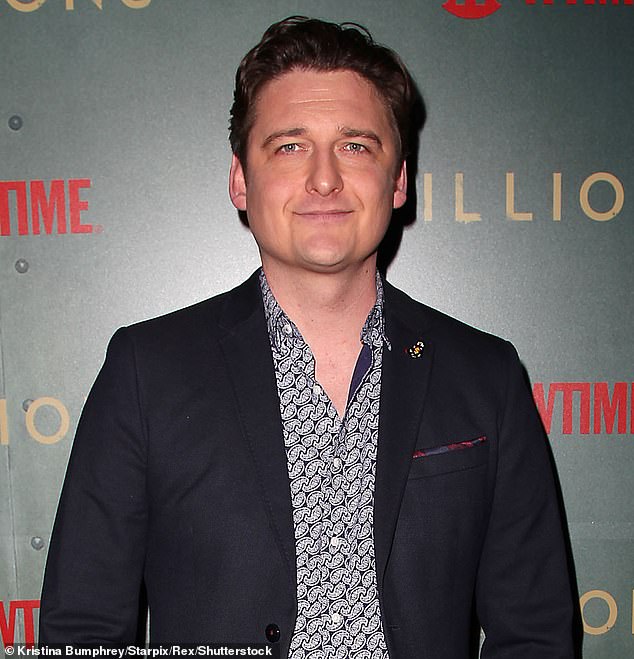 Wild ride: Speaking about his role as CIA officer Gordon Piper, Toby said: ‘It’s funny… the last 18 months have been so interesting. I finished on Billions in March last year, and then Condor came a long pretty much straight after’

Every Warner Bros. 2021 Movie — Including Matrix 4, Dune, Suicide Squad 2 — to Debut on HBO Max and in Theaters