Dame Barbara Windsor, 82, is best known for her role as Peggy Mitchell in the BBC One soap EastEnders. The Carry On actress was diagnosed with Alzheimer’s five years ago, but her husband Scott Mitchell, 57, only spoke out about the news in 2018.

He has now revealed his heartache on the actress’ declining health, where he admitted the Alzheimer’s has worsened to the point she sometimes forgets who he is, and regularly asks for her long-departed mum Rose.

Scott also said his wife often doesn’t recognise her own home and tends to think she is living in her parents home, in a new interview with the Sunday Mirror.

He told the publication: “I’ve definitely seen a progression in the last year. Barbara’s symptoms have deepened, especially where her confusion is concerned.

“Constantly, she does not realise where we are, even in the house. She will ask me, ‘When are we going home?’ 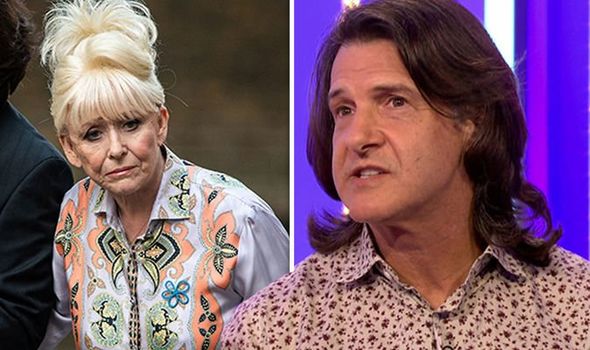 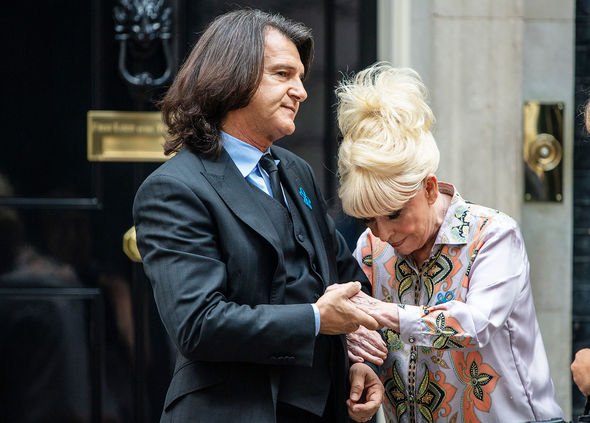 “Sometimes she will ask me about people who have already passed away, as if they are still here. That is something she does regularly about her own parents. It is a very difficult one.”

Scott continued: “Barbara will often say to me, ‘Do you know how to get in touch with my mum? I’d like to have a chat with her. I haven’t seen her for ages, I need to see her.’”

Dame Barbara’s beau said she often recalls moments from her childhood and times during her early career.

“It’s heartbreaking. They are very difficult situations to be faced with. Short-term memory is the hardest, so Barbara won’t remember if she had dinner 20 minutes ago,” Scott explained. 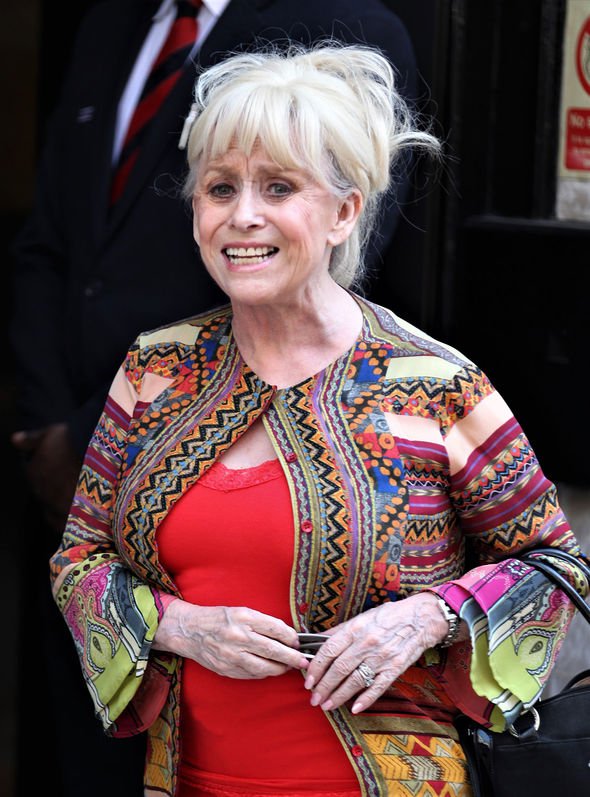 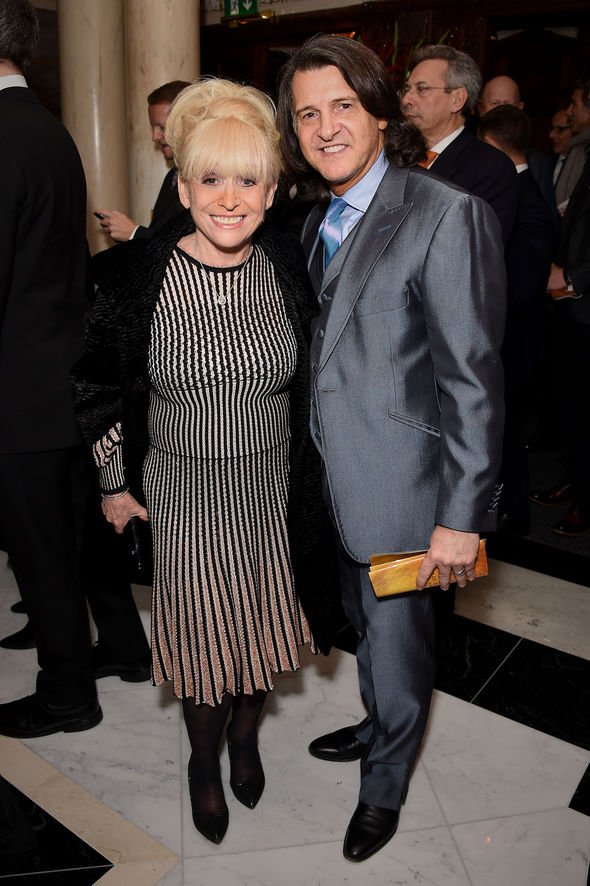 “The things she remembers are more long-term memories, so things about her childhood and early career.”

Scott, who has been Barbara’s partner for 26 years and husband for 20, is the actress’ full-time carer.

He also revealed there are times when his wife doesn’t remember him and will often say: “‘Where is Scott? Do you know where my husband Scott is?’

“She will ask me things over and over again. I reply to her with a smile, as if it is the first time I’ve heard it, even though it might be the 15th time.”

Scott is speaking out on her condition to further raise awareness for Alzheimer’s and just days before Good Morning Britain’s first One Million Minutes Awards.

It is an event which celebrates those who make a different in a fight to end loneliness.

It also includes the Barbara Windsor Award, to be presented by Scott and actor Larry Lamb who played her on-screen husband in EastEnders.

He said: “I can’t leave Barbara by herself anymore. Life has changed drastically for her and of course that reflects on our whole life together. It’s really been overwhelming.

“[At the time] Barbara wasn’t really talking about it or accepting it which is a common thing for people living with Alzheimers.”

He continued: “Friends have been just incredible. Lots of people visit the house, they come round. She feels she’s not forgotten.

“She does spend a lot of time at home. You can feel quite alone, I guess.”