Feeling grateful. Bethenny Frankel thanked her fans for their support following the death of Dennis Shields, her on-again, off-again boyfriend.

The Real Housewives of New York City star, 47, shared a photo of a black background with “Thank you” written on it, accompanied by a red heart emoji, on Friday, August 17.

Her outreach to fans comes a week after Shields was found dead at age 51 at his room in Trump Tower. His cause of death is still under investigation, though multiple outlets reported he died of a suspected overdose from prescription pills. Frankel had been dating her friend of more than 20 years on and off since 2016. 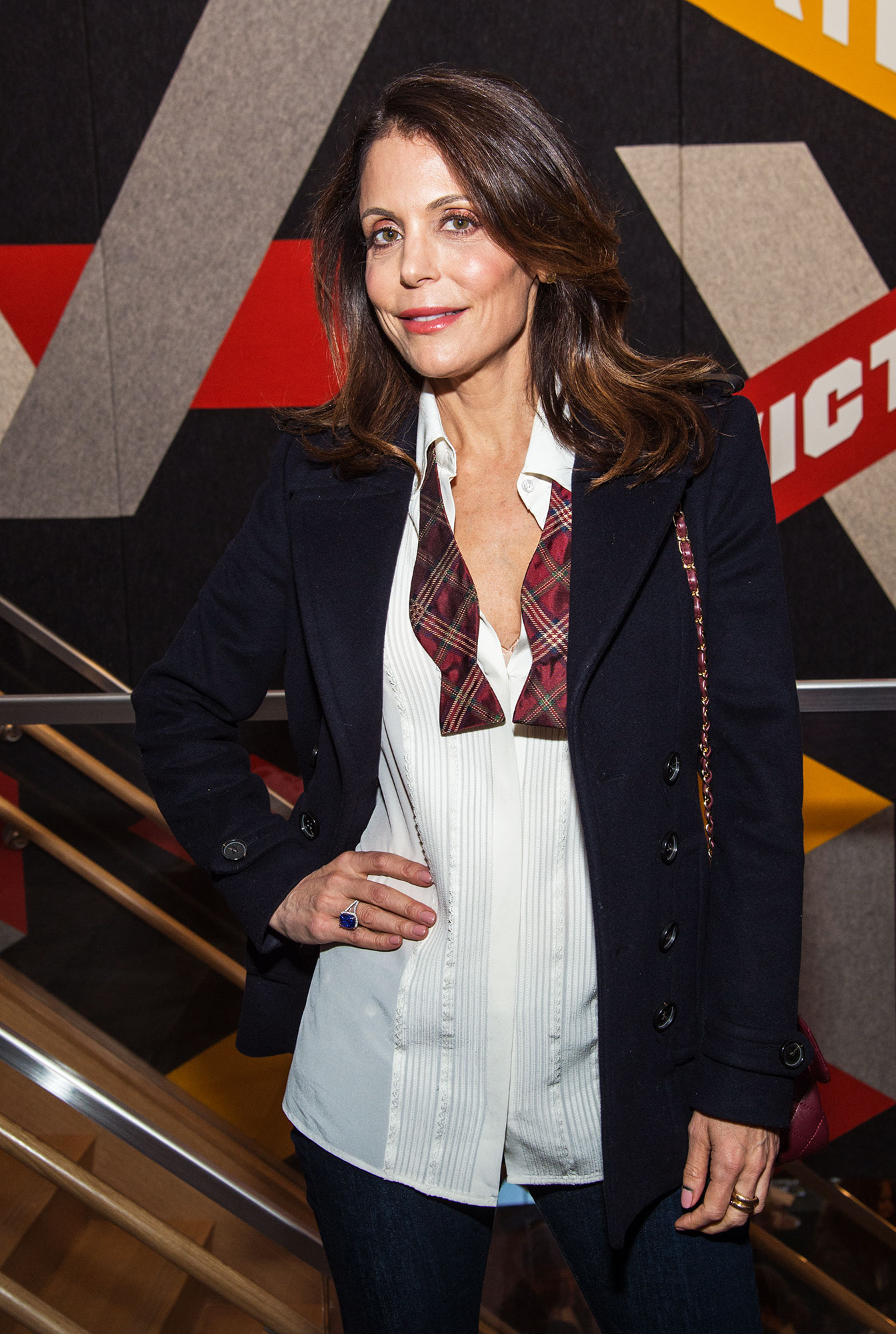 The reality star previously opened up about Shields’ death when she posted an Instagram photo of him and her dog, Cookie, who died in October 2017. “Rest In Peace my sweet babies who gave me endless unconditional love. #nowandforever,” she wrote on Monday, August 13.

“Bethenny is absolutely devastated. She lost her best friend, her partner, her business partner. He’s family. His family is her family,” a source told Us exclusively on Thursday, August 16. “They’ve known each other over 30 years.”

The insider added: “She is living her life because there is nothing else to do. You have to go on. Everyone experiences loss and the only thing you can do is pick yourself up and go on.”

Earlier this week, Us confirmed that Frankel attended Shields’ funeral in Long Island, New York, on Monday. A source revealed that the Bravo personality kept a “low profile” at the service.

An insider told Us that the banker proposed to the Skinnygirl founder four months before his death. A second source explained that although “they were very back and forth,” the couple “were definitely making plans to move forward with things and trying to make it work.”