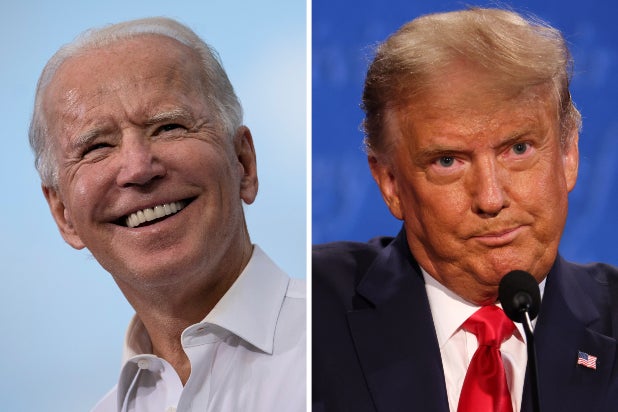 Doing absolutely no favors for people with chronic stomach pain, the 2020 presidential election contest between Joe Biden and Donald Trump will continue into its fourth day as results in key battleground states have not been finalized.

Though by the current count, Trump is slightly in the lead in Pennsylvania, as of this writing counting continued in the state’s most populated urban areas, which are expected to break big for Biden. Though of course it remains to be seen if that break pushes Biden over the edge.

On Thursday, Biden continued to urge calm and for voters to trust the process in a short statement released early in the afternoon. By contrast, in a rambling address from the White House a few hours later, Trump attempted to call the election itself into question with false accusations of widespread vote fraud. In response, multiple news outlets simply quit airing the speech and began fact checking it, and even Fox News called Trump’s assertions into question. Read about that here.