‘She’s relatable to viewers as a working mum’: Billie Faiers ‘is being lined up by ITV bosses’ for the next series of Dancing On Ice

Billie Faiers is said to be in talks to appear in the next series of long-running ITV talent show Dancing on Ice.

The 30-year-old TV personality – best known for appearing in The Only Way Is Essex – is reportedly being eyed by bosses to star on the skating show in 2021.

A source told The Sun on Sunday newspaper: ‘Potential contestants are having preliminary tryouts in Slough and Billie is really liked by producers. 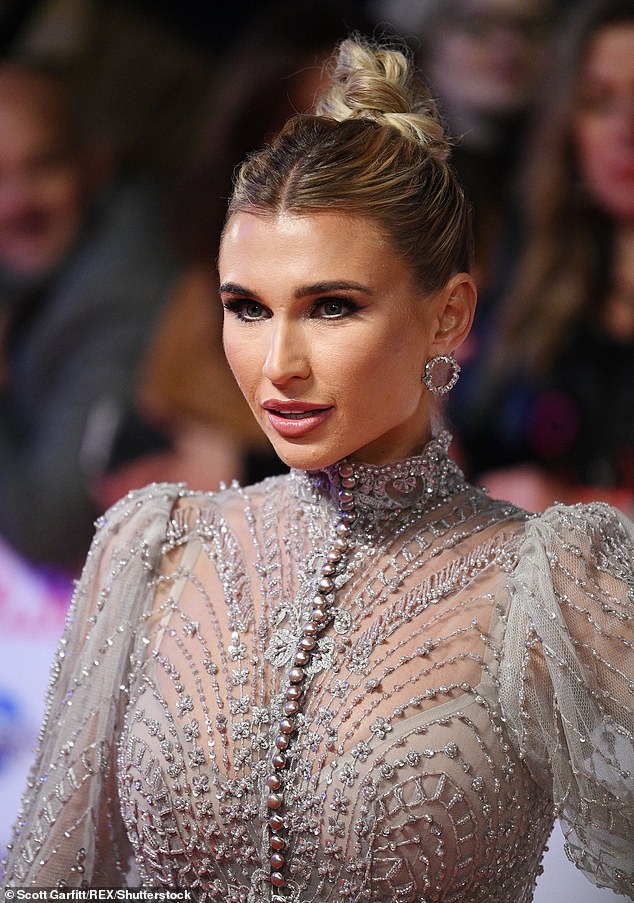 New venture? Billie Faiers is said to be in talks to appear in the next series of long-running ITV talent show Dancing on Ice

‘She’s relatable to viewers as a working mum and will look fabulous in the costumes.

‘It’ll be a big step for her as she loves to do telly projects with her sister Sam, but both sisters think Dancing on Ice is a great gig and will be really positive for their lucrative brand.’

Meanwhile, Billie previously revealed she is open to the idea of having more children. 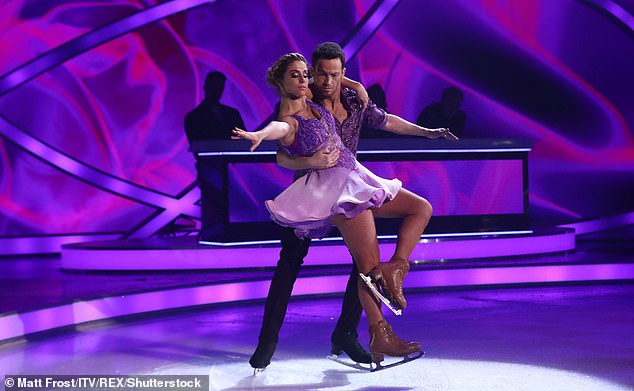 Lined up: The 30-year-old TV personality is reportedly being eyed by bosses to star on the skating show in 2021 (pictured: 2020 winner Joe Swash and skating partner Alex Murphy)

The blonde beauty – who has Nelly, five, and Arthur, three – revealed she hasn’t ruled out getting pregnant again in the future, but admitted her husband has different ideas.

Billie – who married Greg Shepherd last year – shared: ‘At the moment we’re both happy with two. We’re so busy and we’ve got the house renovation. 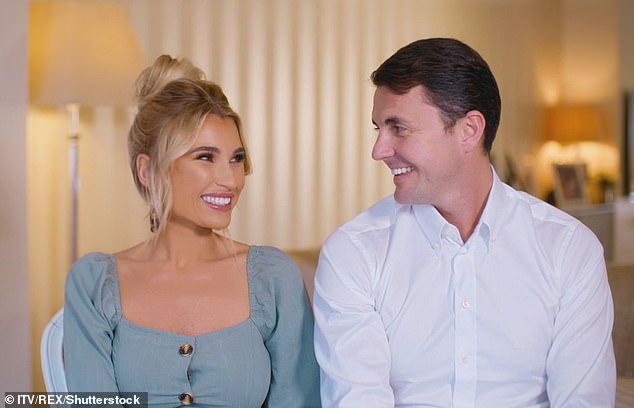 You never know: Meanwhile, Billie previously revealed she is open to the idea of having more children with husband Greg Shepherd

Asked whether she would prefer another boy or a baby girl, the TV star replied: ‘We really don’t mind because we’ve got one of each.’

The cute family unit recently moved into a run down £1.4 million 1920s property in Brentwood and had dreamed of turning it into a five-bedroom luxury home over a planned year and a half long project.

But according to The Sun, Brentwood Borough Council have rejected their plans, calling them ‘too grand’.

The council officer’s report states: ‘it would be the biggest house on the street and the increase in size from the original home would not be acceptable.’ 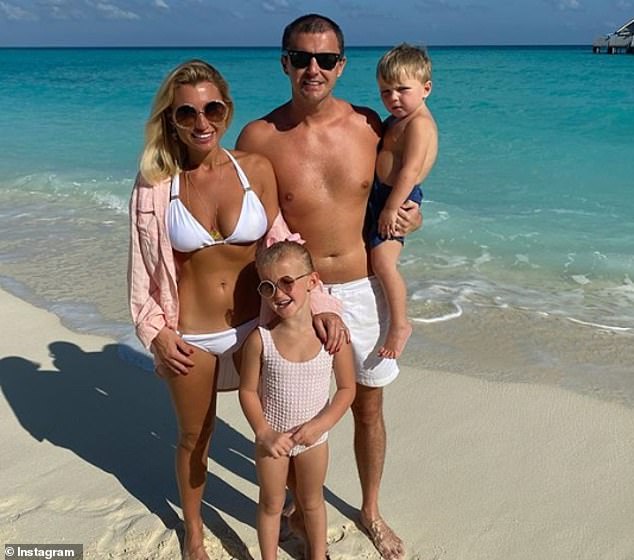 Happy family: The blonde beauty is already a parent to Nelly, five, and Arthur, three with Greg