Comedian Billy Connolly revealed he would consider going back to acting despite his diagnosis of Parkinson’s disease.

The 77-year-old stated the possibility of him returning to acting perhaps even for a role that depicts his condition.

In the past Sir Billy has been invited to many engagements for Parkinson’s sufferers, however, he declined them as he didn’t want the disease to define him.

In an interview with Sky, Billy said: “I’m always being asked to go to Parkinson’s things and spend time with Parkinson’s people, having lunch or something like that. And I don’t approve of it.

“I don’t think you should let Parkinson’s define you and all your pals be Parkinson’s people.”

Sir Billy was diagnosed with neurological condition in 2013, and revealed after the diagnosis he would be retiring from live performances. 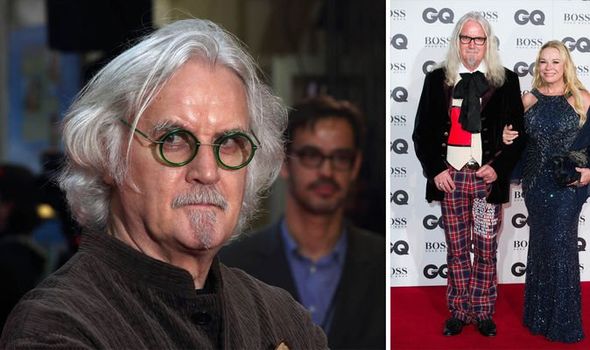 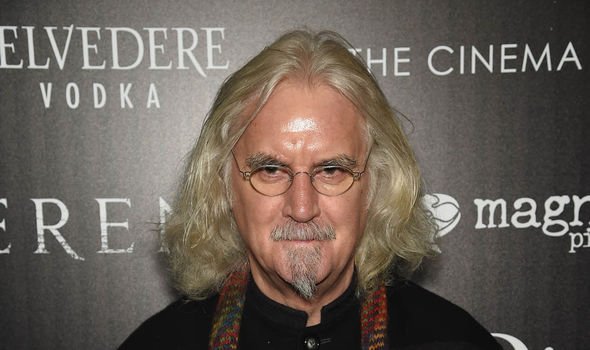 In a different interview with the Scotsman, Billy said: “I’d maybe act again if a nice thing came up.

“I had a brilliant time making What We Did On Our Holiday up at Gairloch, apart from the midges. They were the worst I’ve ever experienced them.

“I went to a thing at Downing Street for a Parkinson’s charity. I met a writer who wanted me to play a guy with Parkinson’s in a film. I said ‘sure, I’ll do that’. 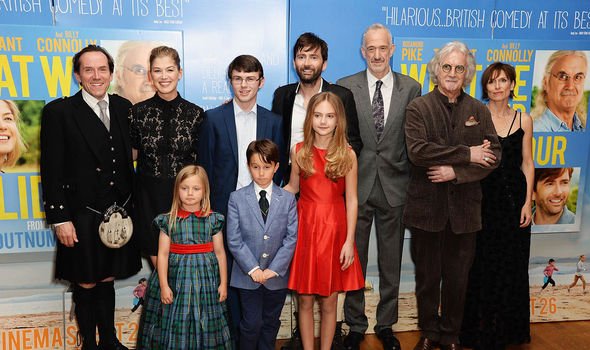 “But I think the whole project has fallen through now.”

This comes after the actor stated in an interview with Sky News he was not going to continue performing his iconic stand-up comedy set live.

He said: “I’m finished with stand-up – it was lovely and it was lovely being good at it. It was the first thing I was ever good at.”0

But the star reassured fans he is “quite happy taking my medic­i­­ne and getting along”. 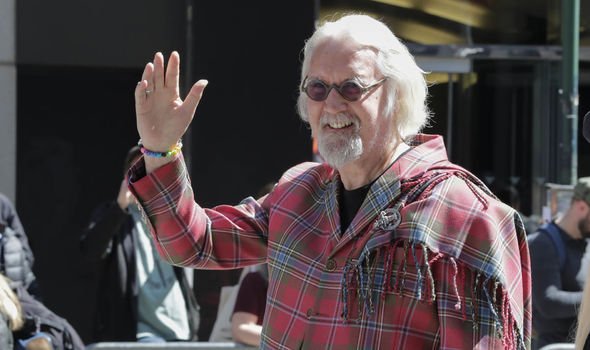 Sir Billy’s last acting role was in 2014 in the film What We Did On Our Holiday, where he played a man who was terminally ill.

In an Interview for the Edinburgh Evening News, Billy revealed while filming he didn’t tell the directors or co stars about his Parkinson’s diagnosis until after the film was finished.

He said: “I told them after it was finished. I didn’t want to be treated any differently from anyone else.”

Billy spoke fondly about filming in his homeland Scotland, saying: “It was beautiful, up on the west coast. It was so superb. That liquid light you get is joyous, and the people are so jolly.”