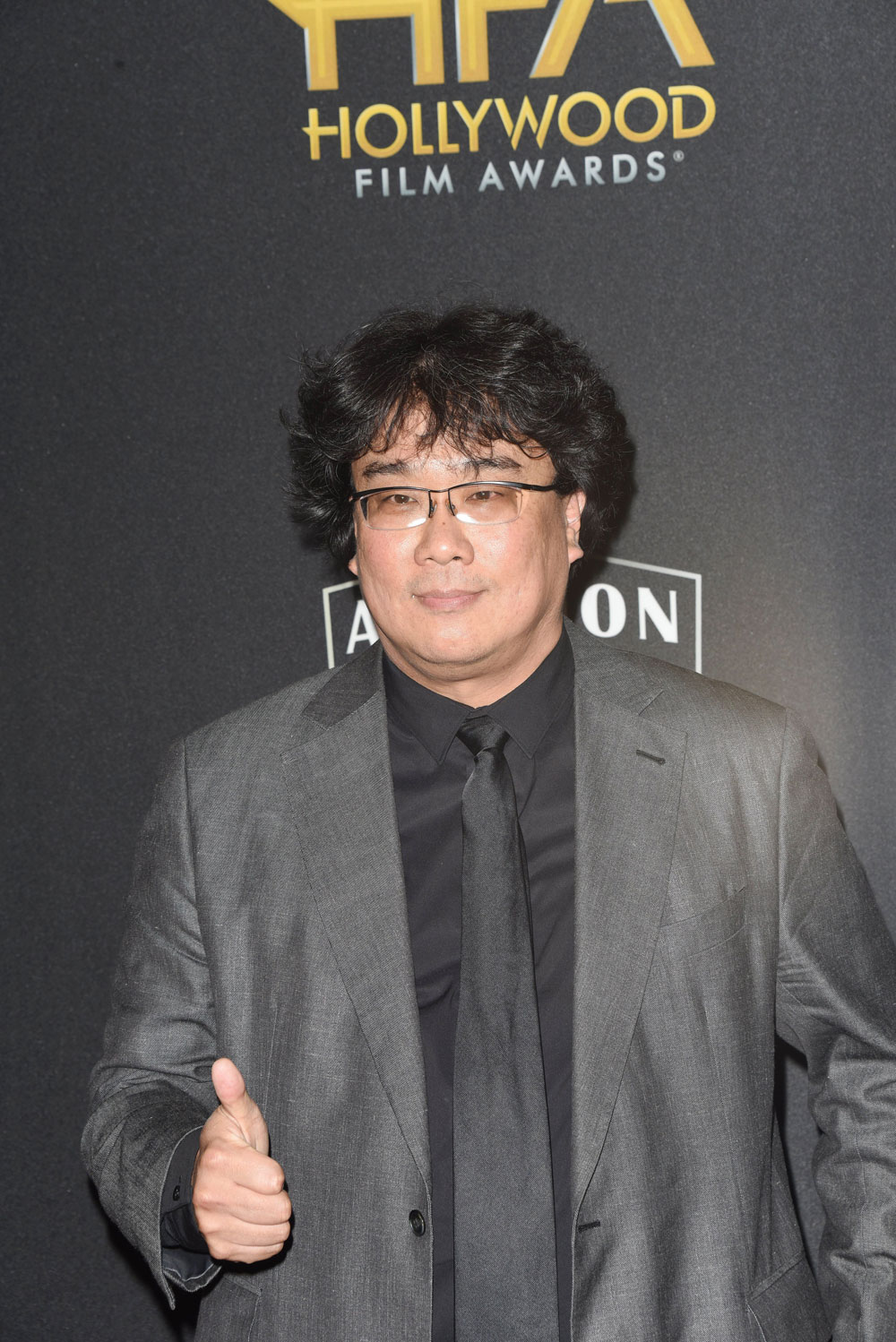 Director Bong Joon-ho was on The Tonight Show with an interpreter, which was cool. I want to see more foreign directors, actors and experts just bringing their interpreters with them. (I’ve explained this before when covering Marie Kondo. I lived overseas for years and am not a natural when it comes to learning and speaking other languages, it’s tough and especially challenged my professional identity.) I’ve seen his work on Snowpiercer and The Host (Tubi, Pluto TV), which was this crazy mix of horror and comedy. I thought that The Host went on a little too long, but found it highly entertaining. Snowpiercer (Netflix) was was an incredible dystopian sci fi film starring Chris Evans and I definitely recommend it. I haven’t seen Okja yet (Netflix) and have been meaning to check it out. Joon-ho is getting the most headlines for this interview for the fact that he wouldn’t really explain what Parasite is about. Parasite is getting so much awards buzz, it won grand prize and best director at Cannes and it’s only the second foreign language film ever to be nominated for best ensemble at the SAGs. (Life is Beautiful is the other.) To Fallon, Joon-ho just said it was funny and scary, basically. You can see the video below and here’s a brief transcript.

How do you describe Parasite?
I like to say as little as possible here because the film is best when you go into it cold. It’s a story about family. The son goes into a rich house as a tutor and it just unfolds from there. It’s just a funny and scary movie.

On why he just said “thank you let’s all go home” after the eight minute standing ovation at Cannes
The screening was very late at night. It was almost midnight. The actors and I were very hungry because we couldn’t eat dinner. We were all saying to each other “we’re so hungry” and they subtitled it in the video later. But the applause never stopped, so finally I said “let’s go home.”

[From The Tonight Show]

That was so funny! I’m like this about my job. When people ask me what I do I just say I’m an entertainment writer and am vague about it because I don’t want to get into it. Plus people say judgy sh-t when you tell them you gossip for a living. Of course this is completely different, but it’s everyone’s prerogative how to explain their work, especially when it’s a specific piece that isn’t easily explained. From other Korean movies I’ve seen, they can be a crazy mix of genres! The Host made me laugh out loud at times and scream at others. I wish that trend would catch on in more mainstream American movies too, where you have comedy/horror films. There was this absolutely bonkers French film on Netflix called The Mansion/Le Manoir, but that was just absurd horror. Ditto for one of my favorites, Tucker and Dale vs. Evil. The Host would switch during specific scenes which would make you question what kind of film you were watching. I bet Parasite is like that too and I’m so looking forward to seeing it!

Here’s the trailer it looks so awesome I can’t wait: 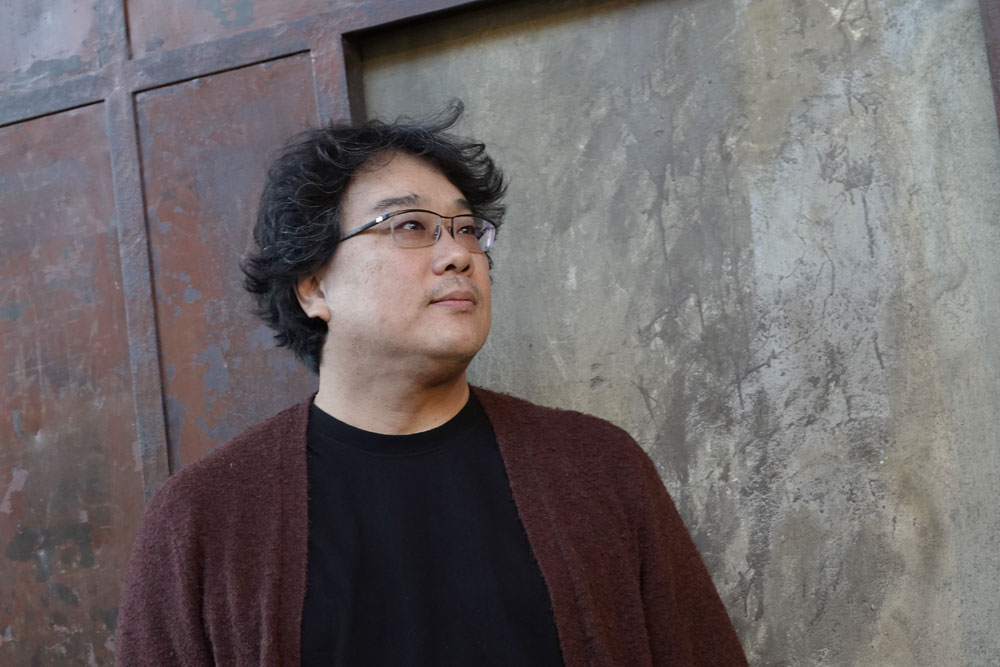