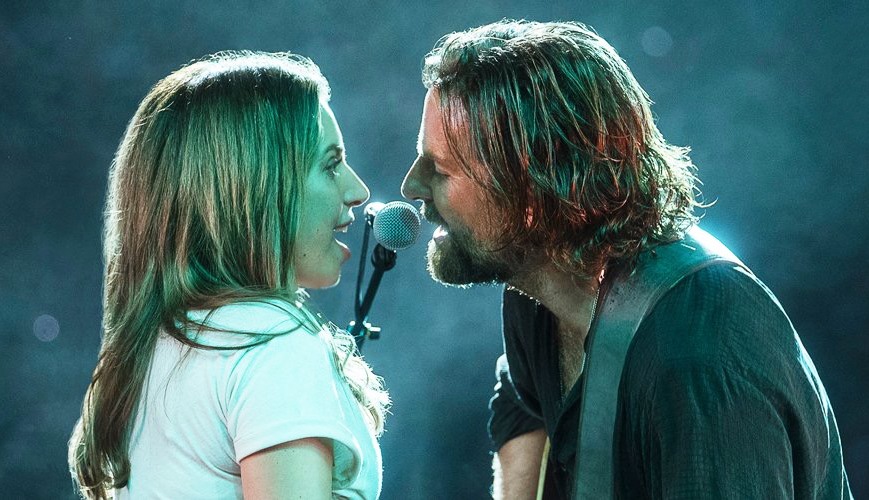 I still don’t know if I’m 100% behind Bradley Cooper’s remake of A Star Is Born. On one side, I think it looks good and the trailer makes it look like a really beautiful version of the story. On the other side, I’m not sure how I feel about B-Coop AND Lady Gaga redoing this. I don’t know. It’s not that I have any particular loyalty to any of the other versions, this is just a general suspicion about Gaga and Cooper, and Gaga as an actress and Cooper as a director-star. Anyway, I’m also not sure how I feel about this opening story (in a LA Times profile of Gaga) of how Gaga and Cooper met for the first time regarding the movie and he had makeup wipes on him?

She walked downstairs and there he was, staring at her. He stepped toward her, examined her face: concealer, mascara, rouge.

She noticed something in his hand. It was a makeup wipe. With it, he erased the colors from her forehead down to her chin. This is the woman Cooper wanted in his film, “A Star Is Born.” Not the pop star masked with face paint and headdresses and hairpieces. Just Stefani Germanotta. “Completely open,” he said. “No artifice.”

Until that moment in 2016, during a screen test in her home, Gaga didn’t realize how much she wanted the part — one played by Janet Gaynor, Judy Garland and Barbra Streisand before her. And to get it, she was going to have to “completely let go and trust” Cooper. She couldn’t be that girl from the Lower East Side who spent hours doing her makeup before her gigs. She had to let the camera zoom in on her face wearing chapstick and eight-hour cream and nothing else.

“It put me right in the place I needed to be, because when my character talks about how ugly she feels — that was real,” Gaga recalls. “I’m so insecure. I like to preach, but I don’t always practice what I preach.”

[From The LA Times]

How does this make YOU feel? At first I chuckled at the thought that Bradley Cooper carries makeup wipes with him wherever he goes. Then I was like, “No, maybe he doesn’t do that, he just brought them specifically because he knew Gaga would be wearing a ton of makeup.” Then I started thinking about how women wear makeup for a variety of reasons, like our own insecurities, or to look pretty for the world or for the male gaze. And then I thought about how mad I would be if I had done my makeup for a business meeting and my potential boss stood there and wiped it all off with the makeup wipes he mysteriously carried, and how it would feel so creepy and wrong. I don’t know. The story is a puzzler. And add this story into the mix:

The two would go on to form a close bond during production, developing a shorthand while working on set. If Cooper wanted Gaga to evoke a feeling of warmth, he’d whisper “Tony,” knowing that she has a close relationship with singer Tony Bennett and that whenever she thinks of him she gets “a certain feeling of love.” If he needed her to focus, he’d say things like “ninja” or “assassin.”

“Her learning curve was insane, just from the first day to the second day,” Cooper remembers. “Everybody already knows that she’s got a God-given talent as a singer, and she was able to utilize that plutonium to act. If this is something she wants to pursue, I will just have been lucky to have been part of her story as an actress.”

True story: CB calls me “ninja” sometimes because I can write pretty fast. Obviously, Bradley has a vested interest in selling Gaga The Actress to everyone. If you don’t believe her on screen, the movie will fall flat. He obviously took to coaching her throughout the film and they seem well-bonded. They seem to really respect and like each other, which is nice. But still, I think I would lose my sh-t on a guy if he started wiping off my makeup. 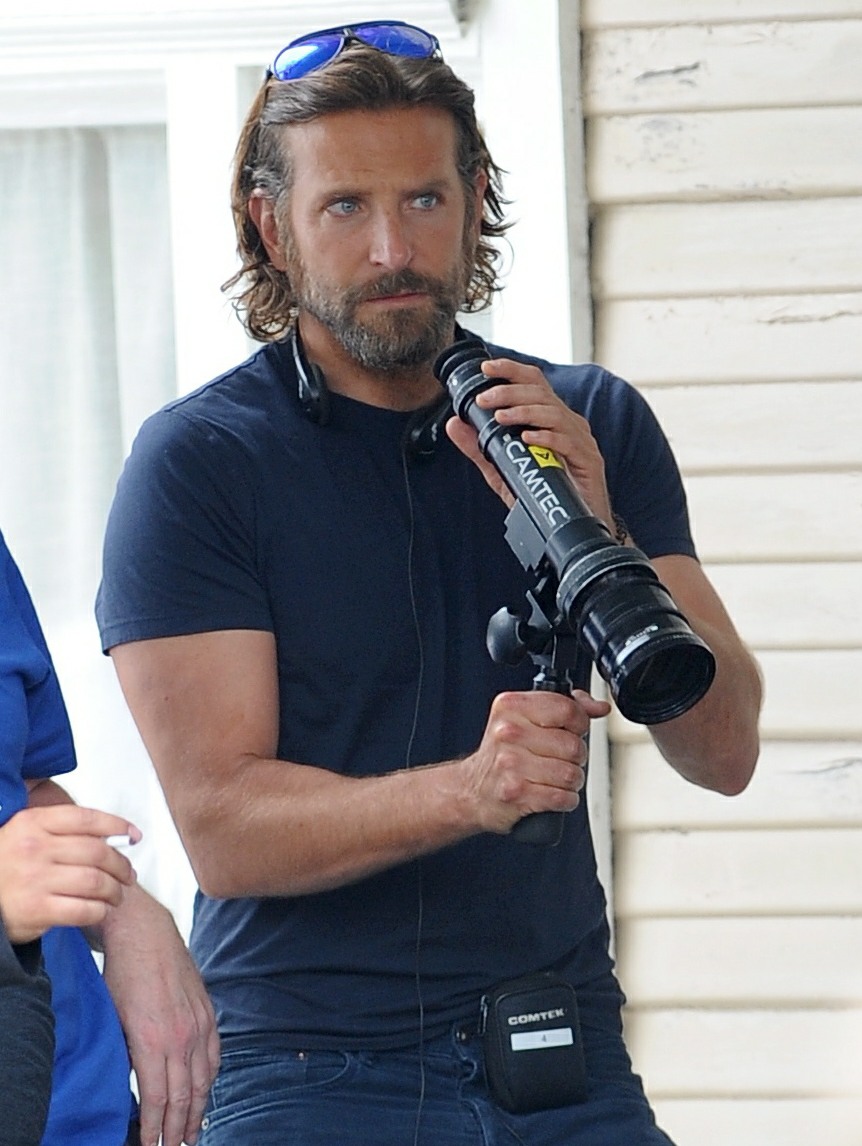 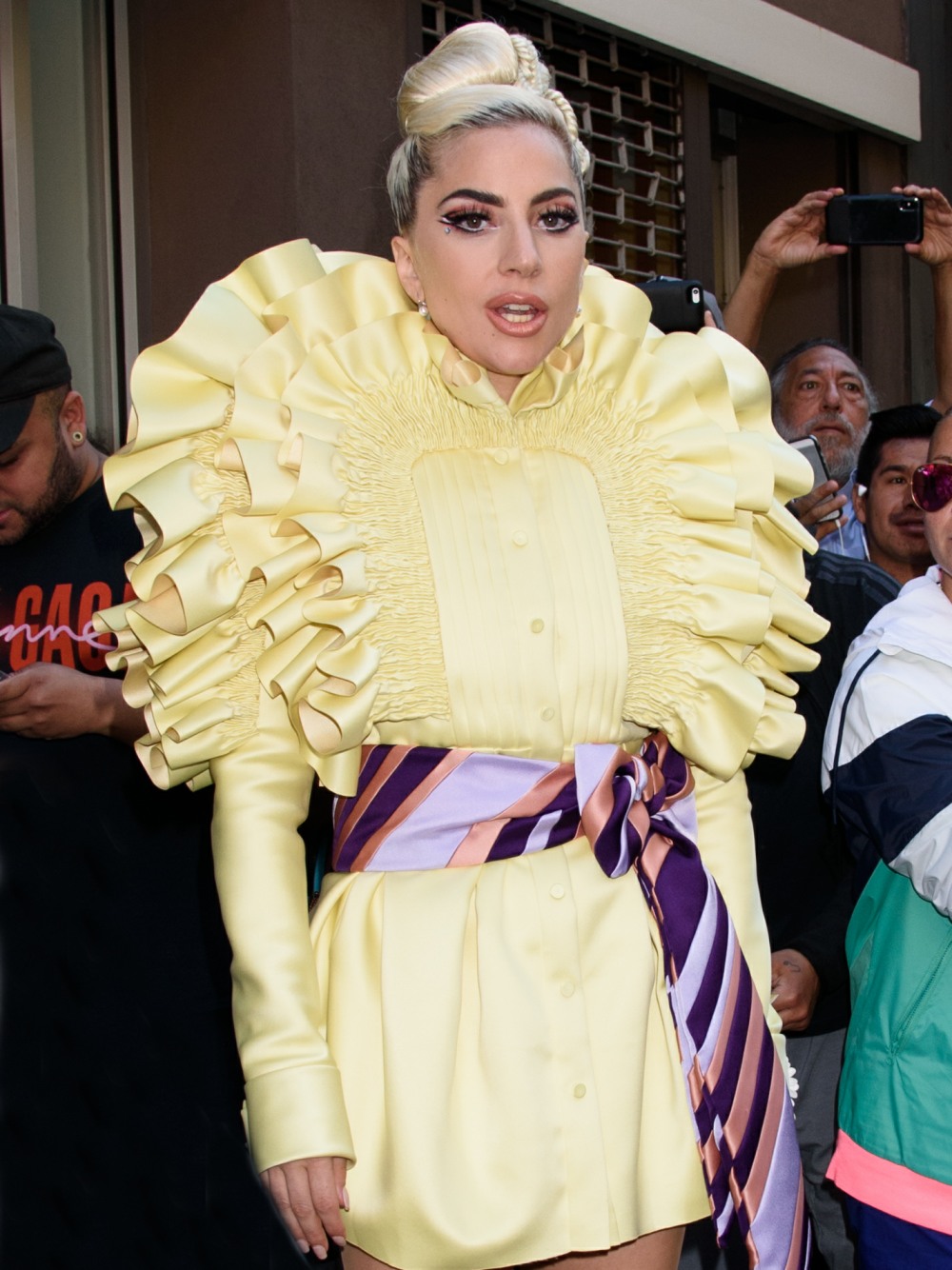 Photos courtesy of WENN, ‘A Star is Born.’