The nation’s beloved comedy couple are known for both appearing alongside each other on Mrs Brown’s Boys.

The show sees Brendan O’Carrell 63, in the role of Agnes Brown and his wife Jennifer Gibney, 54, as his onscreen daughter Cathy Brown.

For some working such in such close proximately to their partner can be a little too much for some couples.

While Brendan and Jennifer admit to falling out while working together, they say they have both agreed they would not let it affect the show.

Brendan admitted when the couple first met, he thought Jennifer was “frosty” and very “serious” about acting.

He told the RTE Guide a few years back of the nickname he gave her: “She was so serious that I christened her Frosty.” 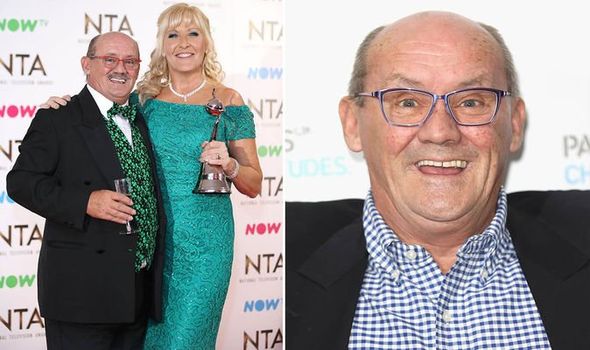 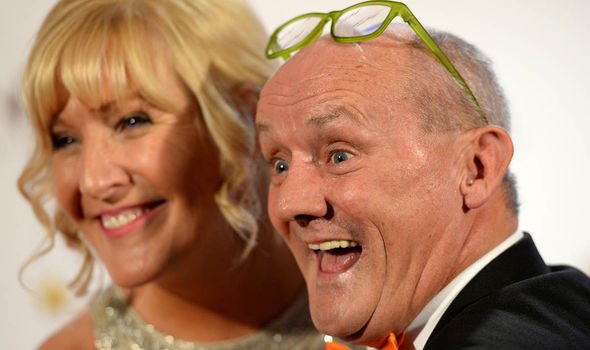 Although the couple soon became friends while working on The Course, which led them to become more than just friends.

The comedic couple eventually said their I do’s in 2005, which was Brendan’s second marriage.

Brendan was previous married to Doreen O’Carroll and has three children; Danny, Fiona and Eric.

But the on-screen magic which is Mrs Brown Boys might not have been a thing as the Irishman revealed last year on Lorraine he didn’t want to star as Agnes Brown. 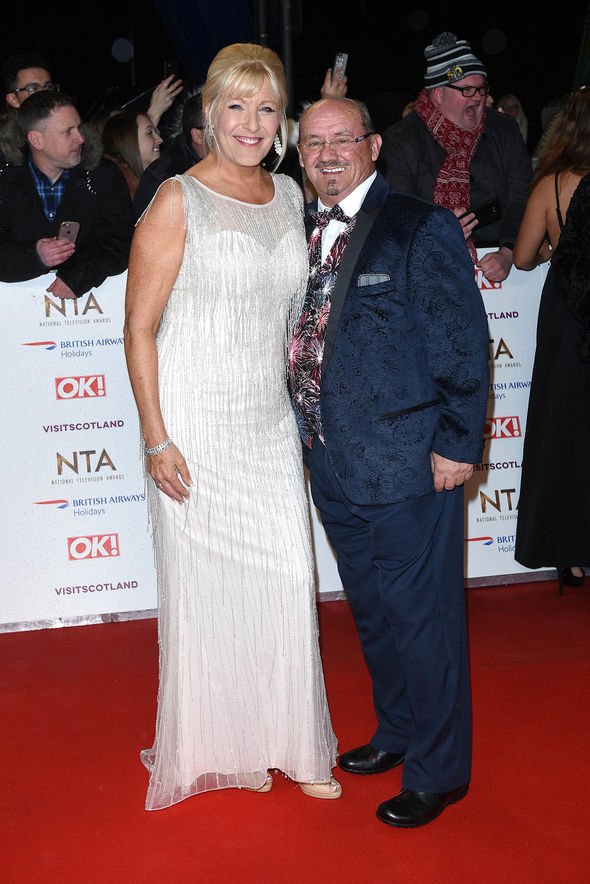 He went to say the woman who was cast for the role was off sick with a kidney infection when the cast was reading for the show.

Brendan told Lorraine: “I thought I would do her lines and then when she was better, we would dub her lines in.

“So just for authenticity, I did that voice, that Mrs Brown’s voice, and when it went to the edit it was the editor who said, ‘Who’s that actress playing Mrs Brown?’ and I said, ‘Don’t be ridiculous. That’s me’.”

At first, Brandan spoke on how he was reluctant to take on the role of Agnes Brown however once the show was picked up by producers, he says he soon changed his mind.