‘My temper, it’s legendary’: Brian Austin Green sarcastically responds to ex Vanessa Marcil after she called him ‘angry’ and ‘sad’

Brian Austin Green appears to have responded to ex-fiancee Vanessa Marcil after she called him an ‘angry and sad human being’.

On a new installment of his podcast …with Brian Austin Green on Thursday the 47-year-old actor adopted a sarcastic tone as he appeared to poke fun at Marcil’s character assessment.

‘I’m just angry,’ the actor joked in the podcast titled ‘Sangry’, ‘I’m angry and I’m sad all the time. And I just don’t know what to do about it. I’m more angry today, I don’t know why. 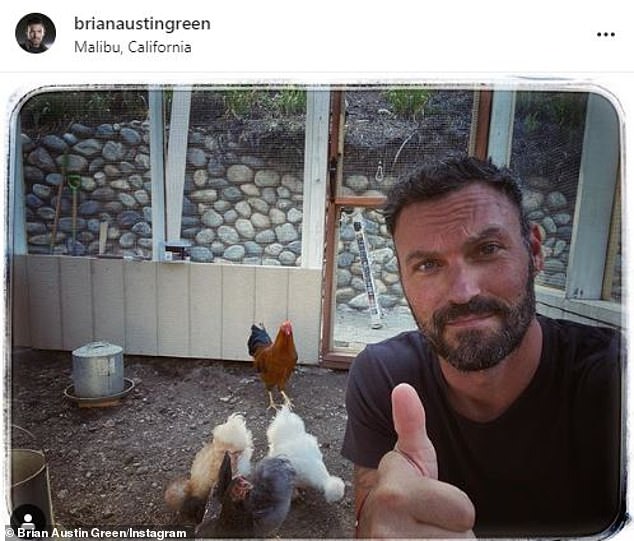 Not backing down: Brian Austin Green hit back at ex Vanessa Marcil with a highly sarcastic podcast responding to her comment that he’s sad and angry

‘My temper it’s legendary,’ he continued. ‘If you check around the industry, I’m known as the angry, sad guy. And the diva on set.’

He then mused, ‘They’re just complete opposites, being angry and sad, like, they don’t seem like they would mix together.

‘I go to therapy every week, but I don’t know if it’s enough. I’m angry all the time.’ 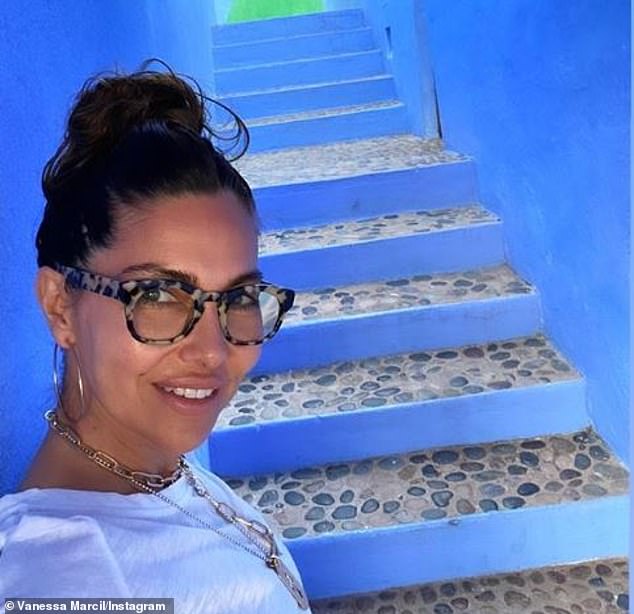 Vanessa Marcil, seen in a recent post, said earlier this month that Brian is ‘a very angry/sad human being who still has too much shame to take full responsibility for his actions as a father’. 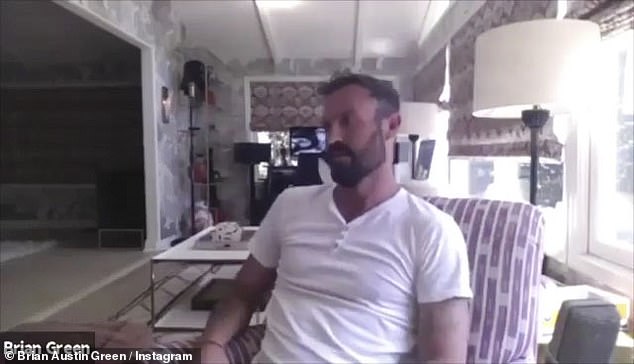 Sarcastic: In a promo for his new podcast Brian put on his best angry act and said ‘I’m angry and sad all the time and I don’t know what to do about it’

Brian shares son Kassius, 18, with Marcil, who earlier this month voiced her support for Brian’s estranged wife Megan Fox as she recalled the ‘complete devastation’ Brian put her through in their ongoing 13-year court battle.

In a series of posts shared to her Instagram Story, the 51-year-old wrote that she ‘actually has respect’ for Megan for ‘living her life for herself’ and moving on with Machine Gun Kelly.

She added: ‘Megan finally living her life for herself is in itself a gift to her children.’ 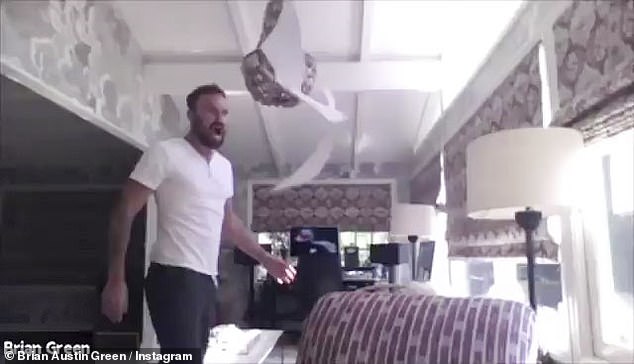 The Beverly Hills 90210 said in his podcast ‘My temper it’s legendary,’ he continued. ‘If you check around the industry, I’m known as the angry, sad guy. And the diva on set.’

‘Sept 11… I was pregnant with Kassius and headed to NYC. Kass’ dad was driving me to the airport,’ she captioned a photo. ‘We received a call from Nana frantically saying “Is Vanessa already on her plane? Turn on the news” New Yorker’s lives changed forever.’

While she didn’t mention too much about her ex, it was when of her followers wrote ‘I think you still love Brian Austin Green.’ that triggered her into posting more about her ex.

‘I was never in love with him but I am very proud of the fact that my son loves his dad unconditionally and has chosen to forgive,’ she wrote.

‘I celebrate Kassius’ love for his father and remain extremely grateful that Kass was finally invited back into his father’s life and was able to meet his youngest brother for the first time & finally start seeing his other two siblings again. 5 years apart with no explanation is devastating for children. For siblings. My son is also an incredible & protective big brother.’ 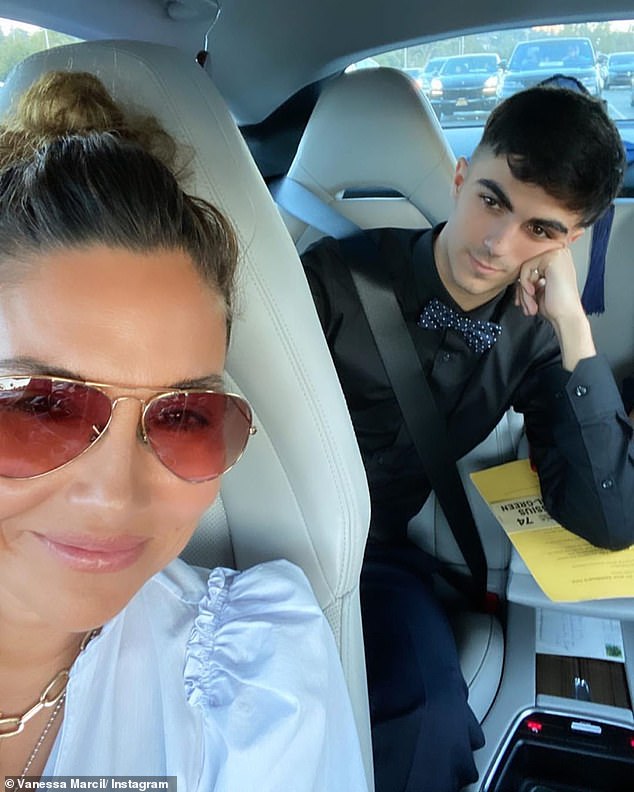 His eldest son: Brian shares 18-year-old son Kassius with ex Vanessa. The actor has been accused by Vanessa of abandoning their son for many years

She continued to insist she never loved Green. ‘That was part of his anger towards me and so the reason why he fought me for so long knowing it would hurt our son & change our son forever. I did however feel sorry for him. I still do.

‘He’s a very angry/sad human being who still has too much shame to take full responsibility for his actions as a father. I consciously knew that I could work through childhood traumas through him and I have. I have great empathy towards him and other people who are still in pain from their childhoods.’

Since splitting from Megan in May, Brian has attempted to explore his own romantic options by heading out on dates with the likes of former ‘child bride’ Courtney Stodden and Australian model Tina Louise. 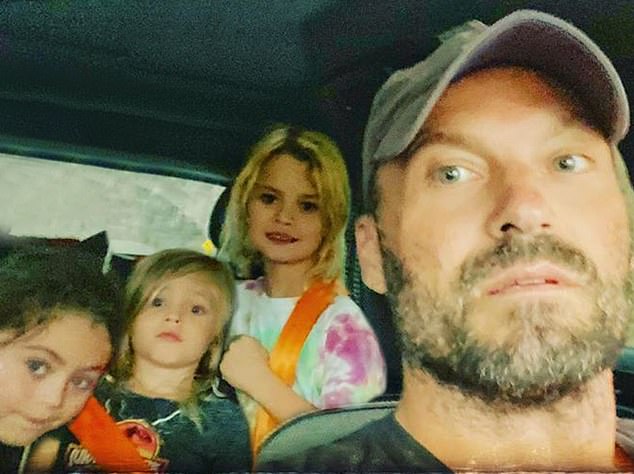