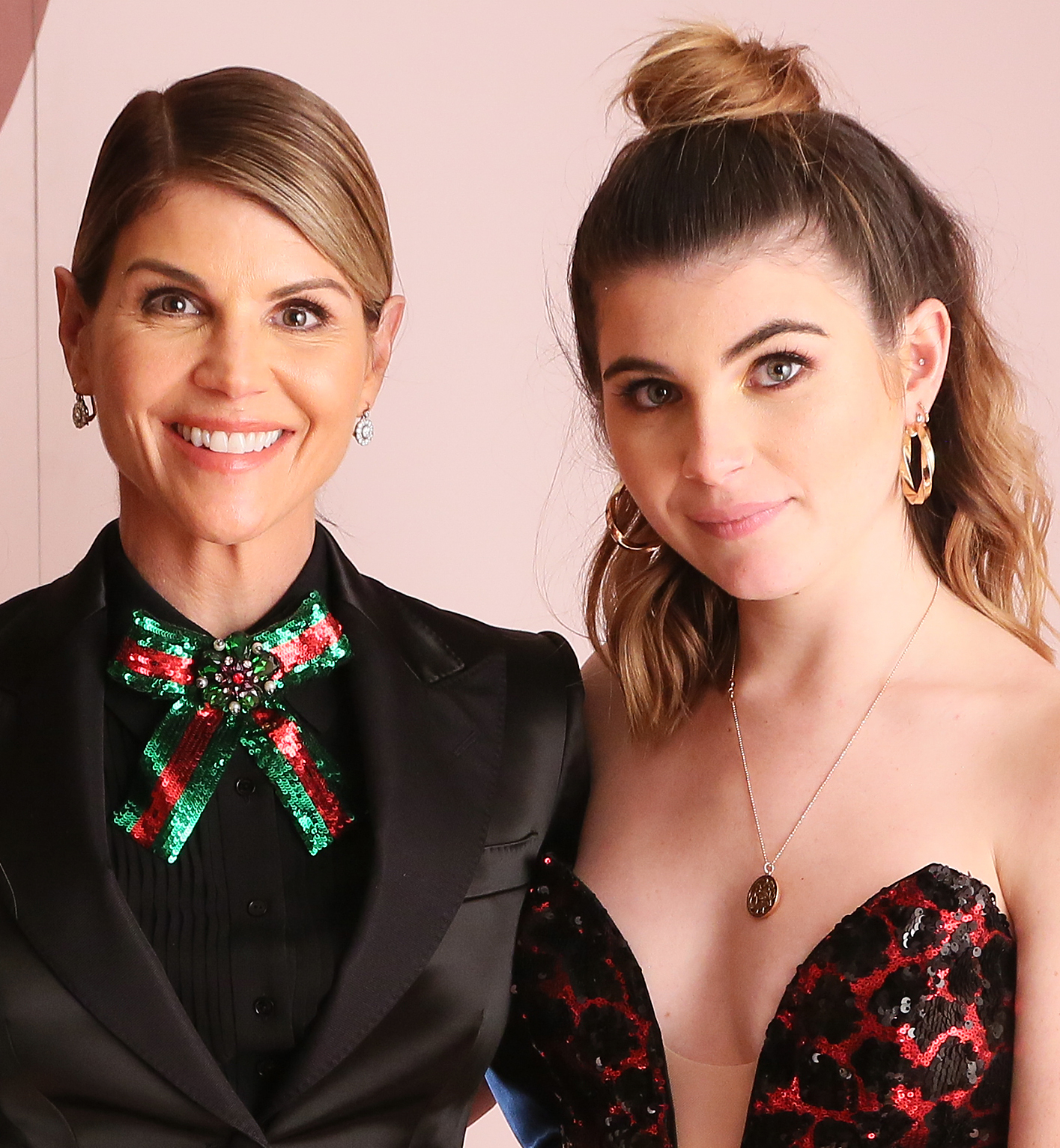 So long, social media. Lori Loughlin’s eldest daughter, Bella Giannulli, has deleted her Instagram account in the wake of her parents’ alleged involvement in a nationwide college admissions scandal.

Giannulli, 20, chose to leave the photo-sharing platform two days after Loughlin, 54, and her husband, Mossimo Giannulli, pleaded not guilty to fraud and money laundering conspiracy charges. A source told Us Weekly that the couple were offered a plea deal that included a minimum two-year prison stint, but they turned it down.

The Full House alum and the fashion designer, 55, were arrested in March after they allegedly “agreed to pay bribes totaling $500,000 in exchange for having their two daughters designated as recruits to the USC crew team — despite the fact that they did not participate in crew — thereby facilitating their admission to USC.” Loughlin deleted her Twitter and Instagram accounts after the news of her alleged participation in the scheme broke.

Bella and her younger sister, Olivia Jade Giannulli, are both technically still enrolled in the University of Southern California, but their future at the institution is unknown. The Alone Together actress and the YouTube star, 19, have stayed quiet on social media in the wake of the scandal, but a source previously told Us that Olivia has been using Instagram to communicate with her friends.

“She is completely in hiding right now,” the insider noted in late March. “Olivia is posting private Stories on her Instagram, using the only-close-friends option, to share her days on social media with her close circle.”

The beauty guru, who has been shacking up with boyfriend Jackson Guthy in Malibu, lost brand deals with Sephora and TRESemmé as a result of her parents’ alleged actions, and is “very upset” with them for affecting her business ventures. “Olivia blames her mom and dad for this scandal and for the downfall of her career,” a second source told Us.

A third insider added, “Now that her endorsement deals have fallen through, she is very upset with her parents. Olivia didn’t even show interest in going to college. She wanted to take time and work on her beauty career, but her parents were the ones who wanted her to get an education.”