Cameron Diaz was joined by husband Benji Madden as the couple went house-hunting in Los Angeles on Sunday.

The retired actress, 47, caught the eye in a black vest top and high slung jeans while casting her eye over an impressive $14million property in her home city.

White trainers completed the look, while a simple handbag rounded things of during her latest appearance with musician Benji, 41. 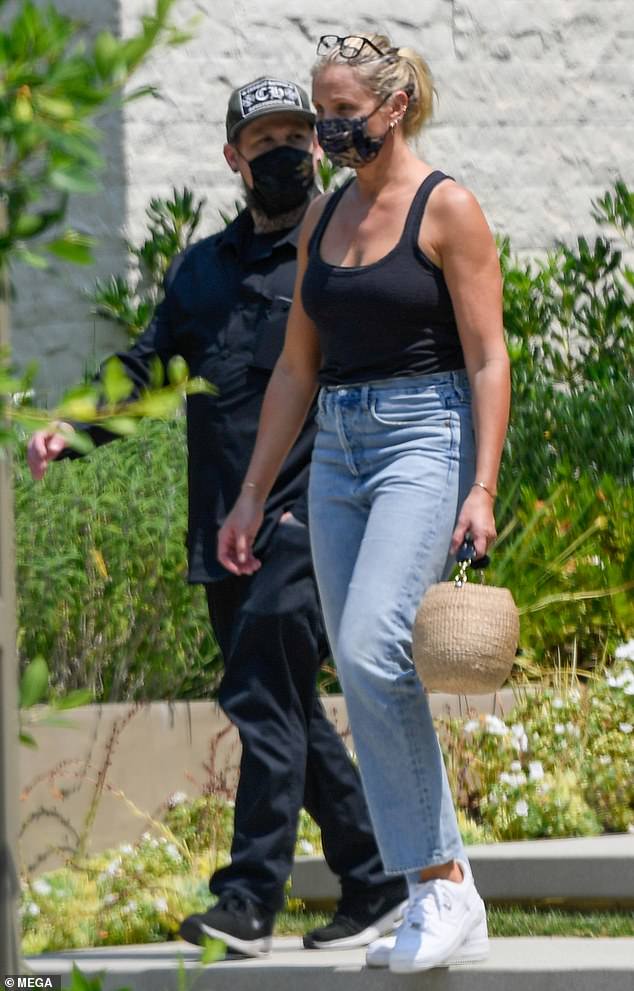 Stepping out: Cameron Diaz was joined by husband Benji Madden as the couple went house-hunting in Los Angeles on Sunday

In accordance with current safety guidelines the American star wore a protective face covering as Los Angeles continues to fight the threat of COVID-19.

The couple, who are worth an estimated $160 million between them, may well be looking for a larger property after welcoming daughter Raddix in January.

Cameron is thought to have a personal fortune of $140 million, the result of a hugely successful film career spanning three decades.

The actress confirmed her retirement from the film industry in 2018 during an interview with Entertainment Weekly. Her last starring role came four years earlier, in 2014 flop Annie. 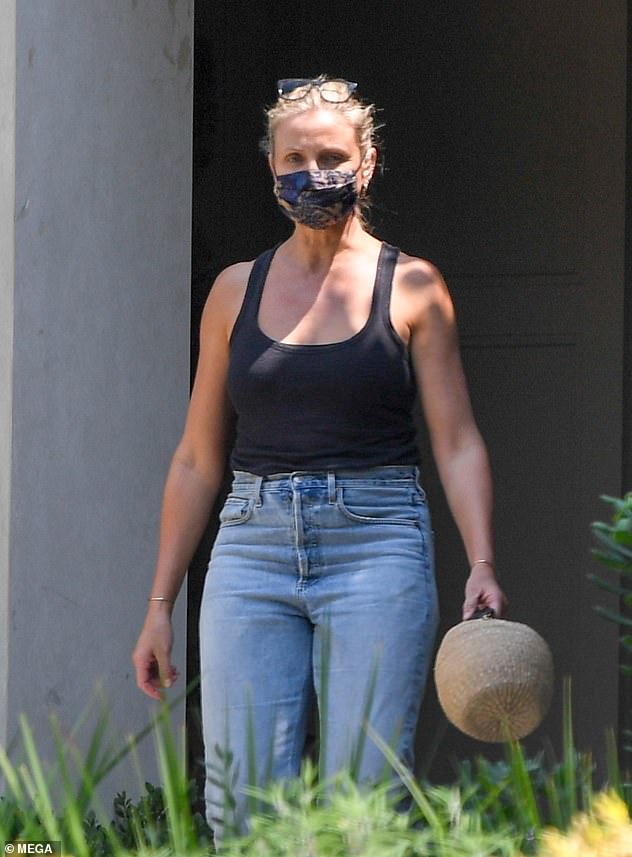 Precaution: In accordance with current safety guidelines the American star wore a protective face covering as Los Angeles continues to fight the threat of COVID-19 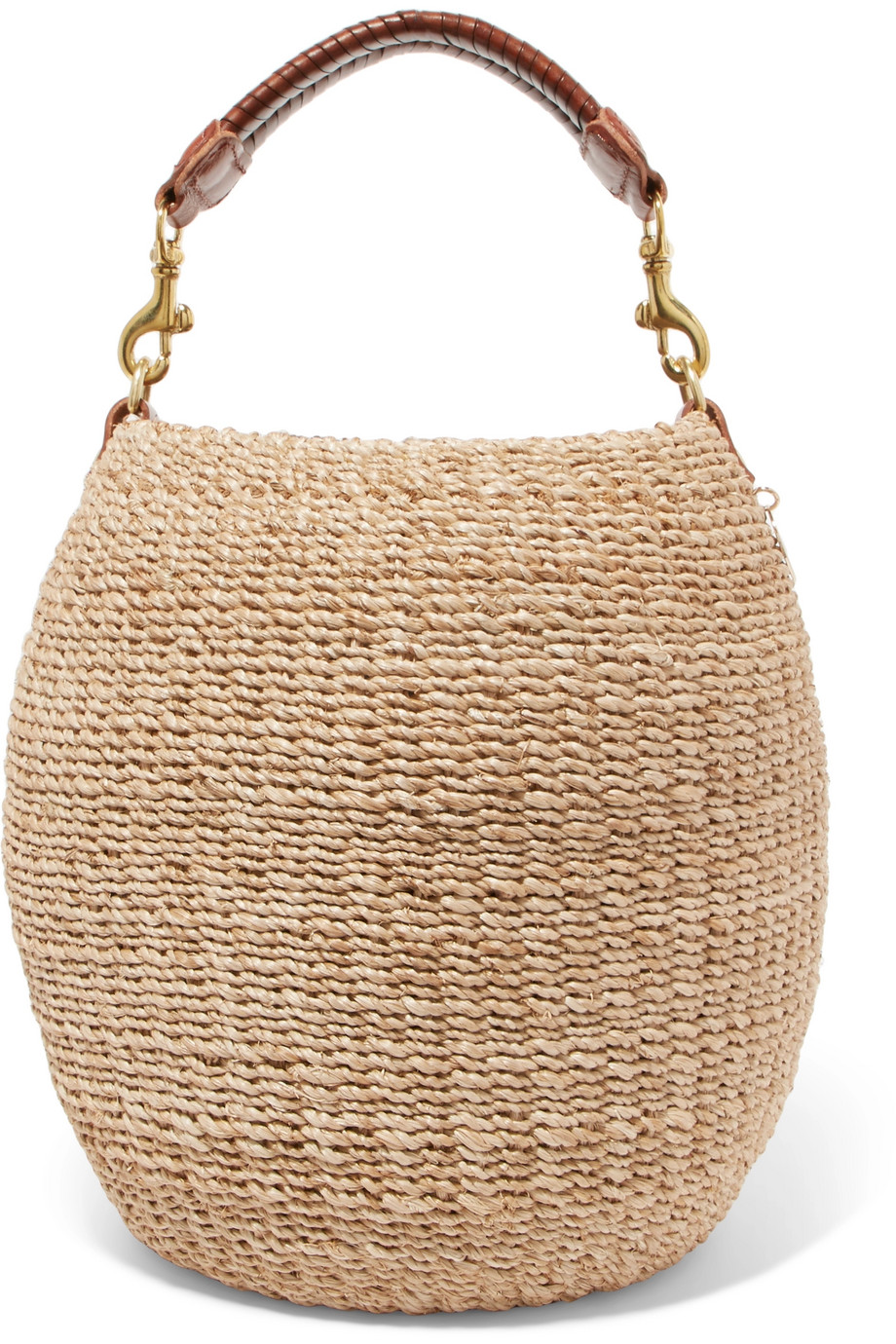 Speaking earlier this year, Cameron admitted that she might never have had children were it not for close friend Gwyneth Paltrow.

‘You used to talk, I’d be like: “I’m not having kids.” And you’re like: “You are having kids, you’re getting married, you’re having children,”‘ Cameron remembered during an interview for Gwyneth’s online brand Goop. 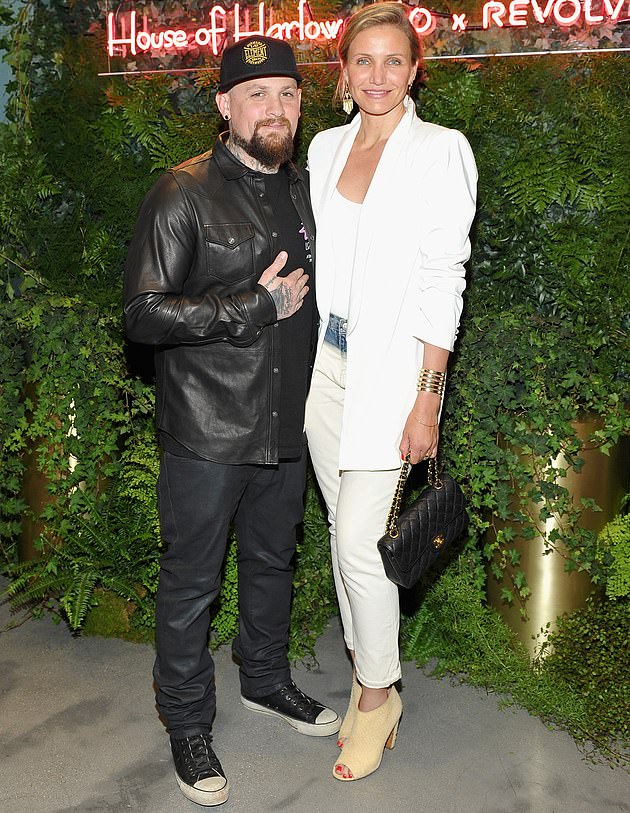 Look of love: She married Benji Madden of Good Charlotte fame in 2015 after a 10-month romance, and this January they welcomed their firstborn daughter Raddix

The Charlie’s Angels star recalled: ‘You were just on me all the time. You were like, “You have to. You don’t understand. If you don’t do this you will be so sad that you didn’t do it.”‘ And so I credit you so much with the fact that you never let up on me.

‘You were so, you know, I would say, encouraging and also…’ prompting Gwyneth to finish: ‘…a pain in the a**.’

Gwyneth said: ‘I think I could see, and I knew what a natural mother you are. Some women aren’t but you, I was like: “You’re born to do it.”‘