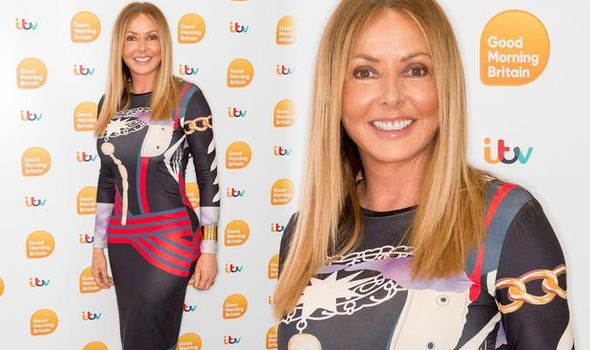 Carol Vorderman, 58, headed to the ITV studios this morning for an appearance on Good Morning Britain.

The popular presenter opted for a skintight dress, which perfectly showcased her famous figure and award-winning rear of the year, for her turn on the television.

Wearing her caramel tresses in a sleek straight style, she teamed the bold design of her multicoloured dress with a classic pair of nude heels.

The former Countdown presenter was joined on the breakfast show by her big brother Anton Vorderman, 65, for a panel discussion with the show’s hosts Susanna Reid, Kate Garraway and Ben Shepherd.

Carol and Anton, who was born with a cleft lip and palate, are hoping to raise awareness for the condition that can cause speech and hearing problems.

Following her television appearance, the mathematician posed for pictures with her sibling and took to social media to thank the presenters and share some behind-the-scenes snaps.

She wrote on her Twitter account, which has over 400,000 followers: “Lovely morning gang… Thank you for our cups of tea #BigBrotherAnton @gmb @susannareid100 @benshephard @kategarraway.”

Last night she squeezed her curves into a little black dress to attended a screening of the Aretha Franklin documentary Amazing Grace at the Ham Yard Hotel.

The mother-of-one highlighted her slim waist with a big chunky belt with a gold buckle and finished off her look with stylish black high heels. 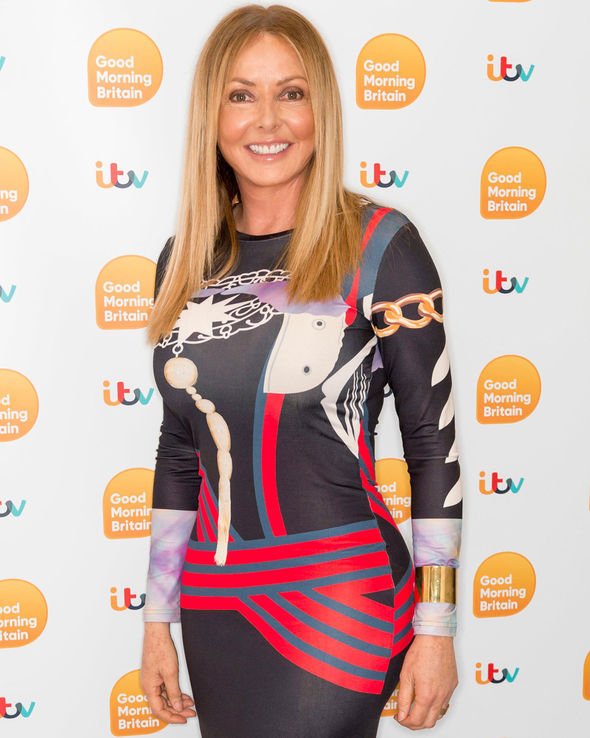 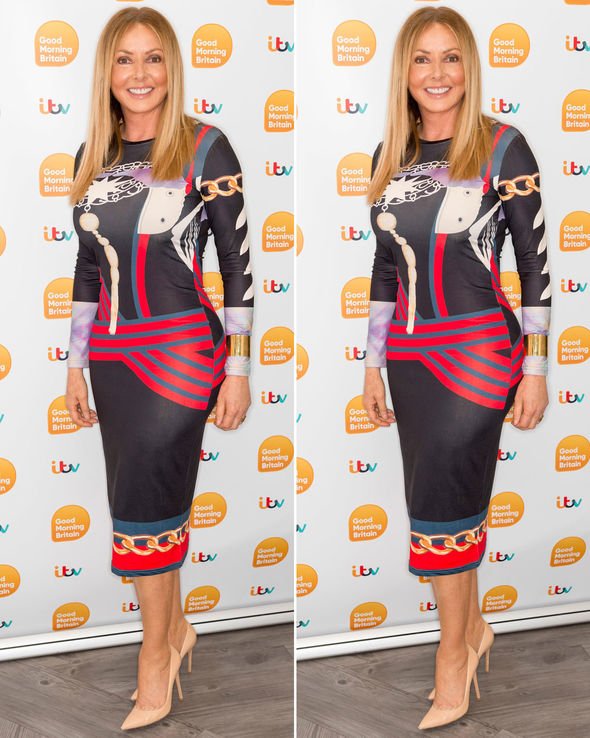 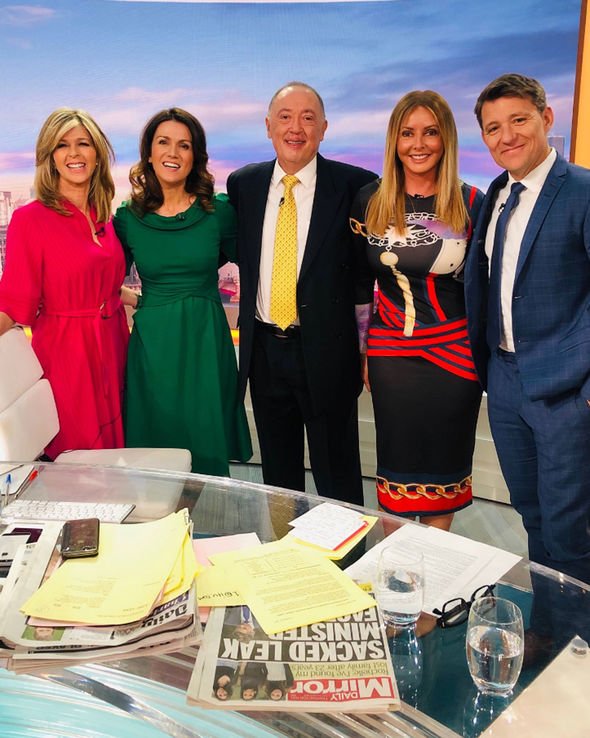 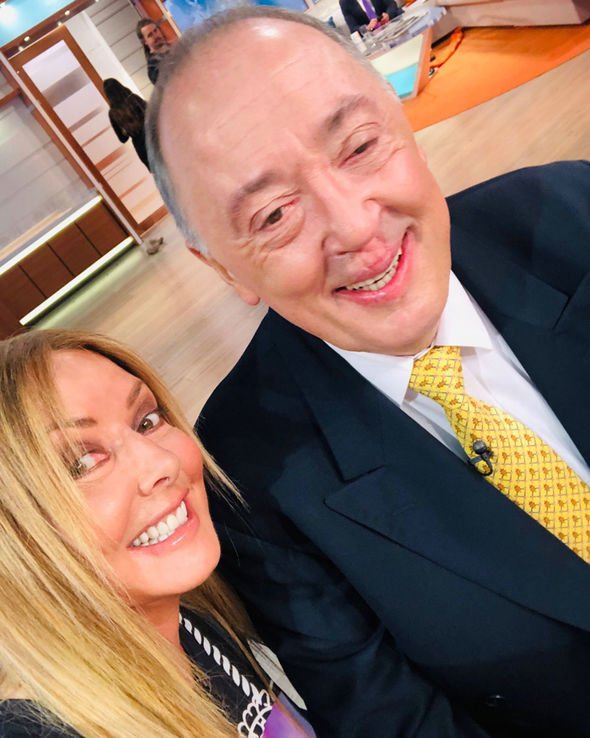 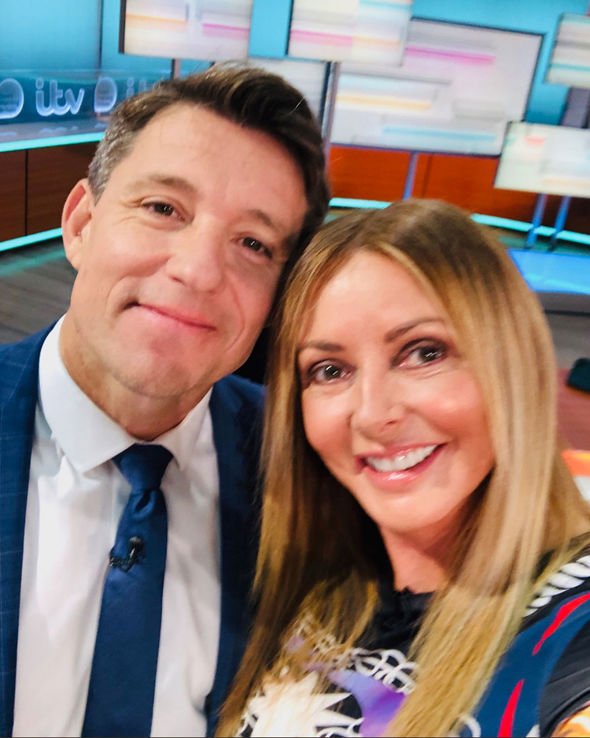