Caroline Quentin, 60, has revealed she had been hiding a secret from her Strictly Come Dancing partner, Johannes Radebe. The Men Behaving Badly star confessed that sometimes during training, her dance partner can make her laugh a lot and because of her “weak bladder”, she worries not just about being dropped, but about wetting herself.

I have quite a weak bladder

Caroline told Heat Magazine: “You know when you laugh a lot and you go physically quite weak?

“What I mustn’t do is make him laugh before he’s about to lift me, because I don’t want him to drop me!”

“What he doesn’t know is that, at my age, I have quite a weak bladder.

“If I laugh too much, he might pay the price, put it that way,” she added. 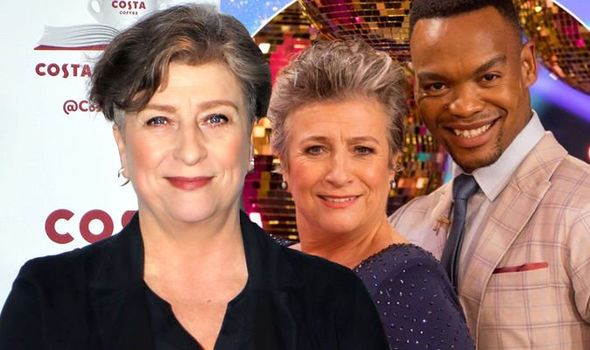 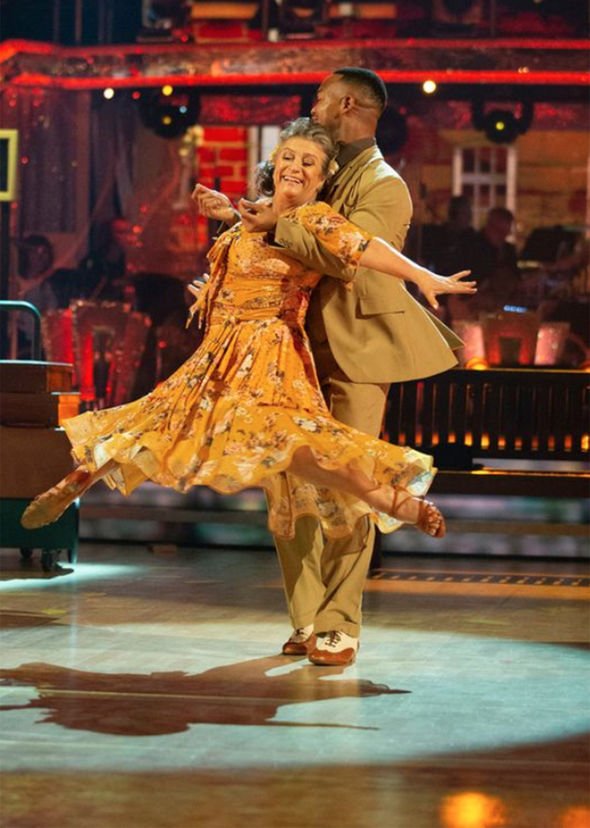 Caroline has been winning praise since she first stepped out on the dance floor last month, even though she admitted she will not be this year’s “Debbie McGee” on the show, as she is a “lot worse” at performing than her.

However, the actress divulged that the former show finalist had given some practical advice on how to keep her fitness up while appearing on the show.

She said: “I spoke to her the other day and she said, ‘Do some cardio. You’ll never know days like it’.”

Caroline took the advice from the former ballerina and has now begun a running schedule to keep up with her Strictly partner Johannes. 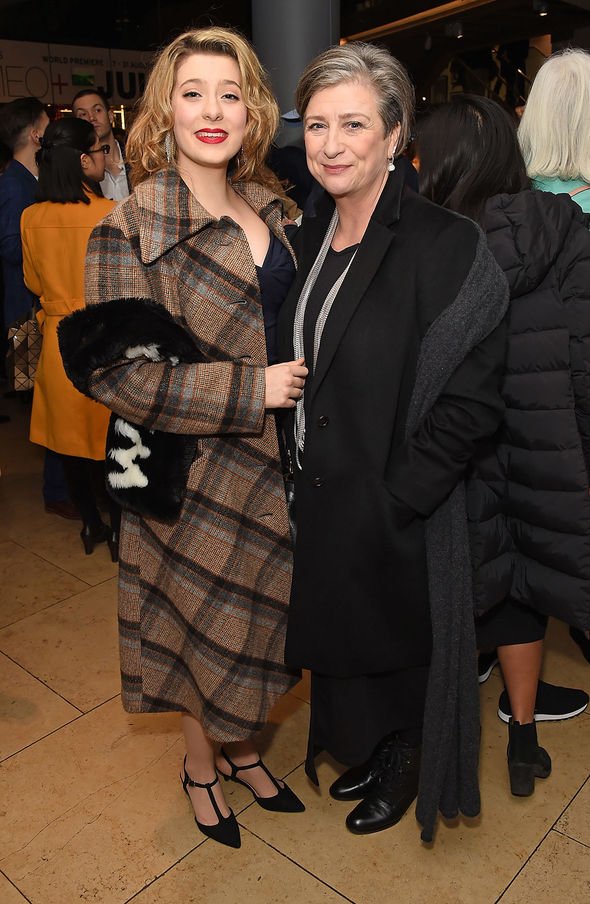 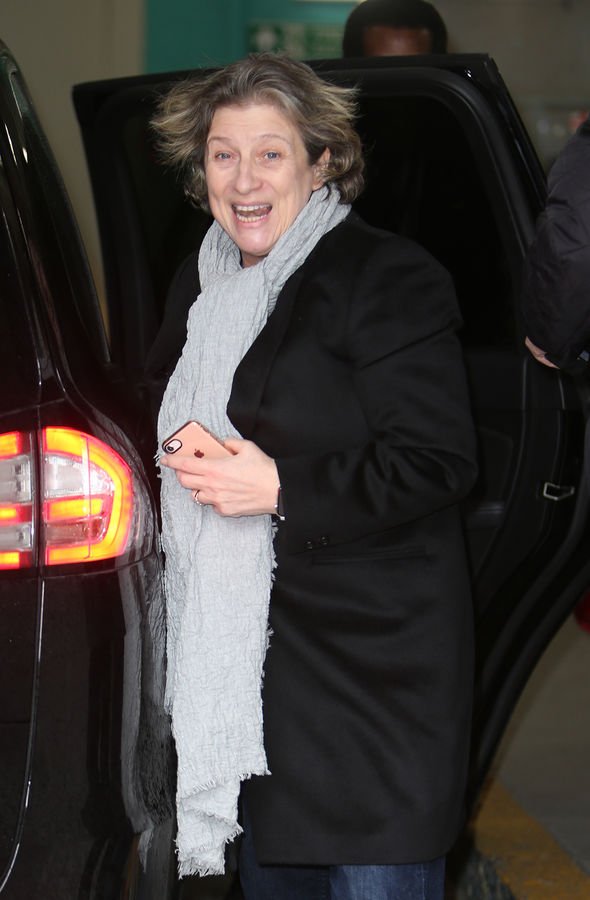 “So, I’m doing the Couch to 5K running programme. But obviously, I can’t keep up with Johannes, because he’s a machine,” she added to the Radio Times.

The revelation came as Caroline recalled the time that she was first cast in a stage production alongside Debbie.

She shared: “I did my first ever job with her (Debbie), she was the fairy in a pantomime at Luton Library Theatre and I was a lot worse at dancing than her.”

Debbie, the late wife of magician Paul Daniels, was a contestant in the 15th series of Strictly.

The performer reached the final alongside her partner Giovanni Pernice, but was beaten to the trophy by Joe McFadden and Katya Jones.

Caroline is now one of the front-runners in the first-ever socially distanced version of the popular BBC One programme.

The actress admitted she is competing in the show to prove it is possible to learn “something new” as she gets older.

She told The Sunday Post: “One of the reasons I thought about doing this now is because we should be taxing ourselves and learning something new as we get older.”

Owing to the uncertainty of the coronavirus pandemic, Caroline said that she hopes to “encourage” people over 60 to dance and be positive.

“It’s been a difficult and dark time for mental health issues, for a lot of people. I hope this encourages people 60 and over to do a bit of dance, even if it’s just on your own to a bit of music.

“It’s so good for your mental health and wellbeing,” she added.

The actress has starred in shows including Jonathan Creek, Blue Murder, and Kiss Me Kate, but is most famous for playing Dorothy, opposite Martin Clunes, in the hit 90s sitcom Men Behaving Badly.