‘This is completely false’: Channel Ten denies reports Dannii Minogue and Lindsay Lohan are ‘feuding over the Hollywood star’s demands on set of The Masked Singer’

Channel Ten has denied claims The Masked Singer judge Dannii Minogue, 47, is upset over the ‘diva demands’ her co-star Lindsay Lohan is making to appear on the show.

However, a Channel Ten spokesperson has told Daily Mail Australia: ‘This story is completely false.’ 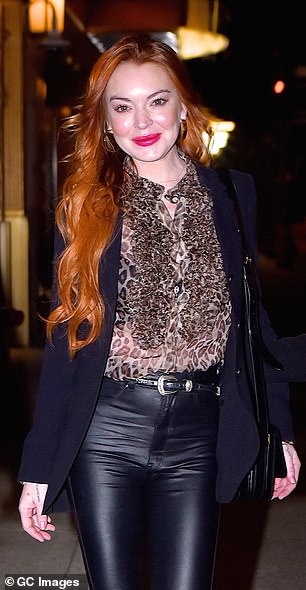 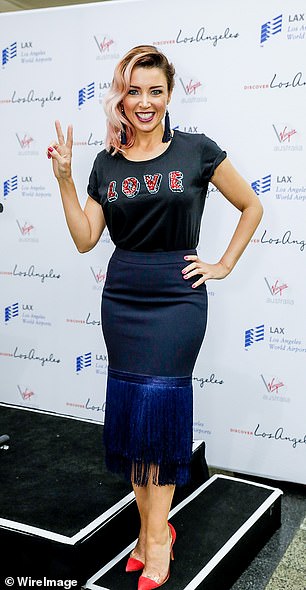 ‘This is completely false’: Channel Ten has denied reports Dannii Minogue, 47, (R) and Lindsay Lohan, 33, (L) are feuding over the Hollywood star’s demands on set of The Masked Singer

According to New Idea, an anonymous ‘source’ claimed that a catfight was brewing between the two women on the show.

‘Dannii wasn’t told Lindsay would be her co-judge and she’s being paid twice what Dannii is making,’ an ‘insider” allegedly told the publication.

The publication went on to claim that the Mean Girls star was also demanding a lot more perks for her Los Angeles-based glam squad.

‘Lindsay is bringing an entourage of three,’ the ‘source’ reportedly added. 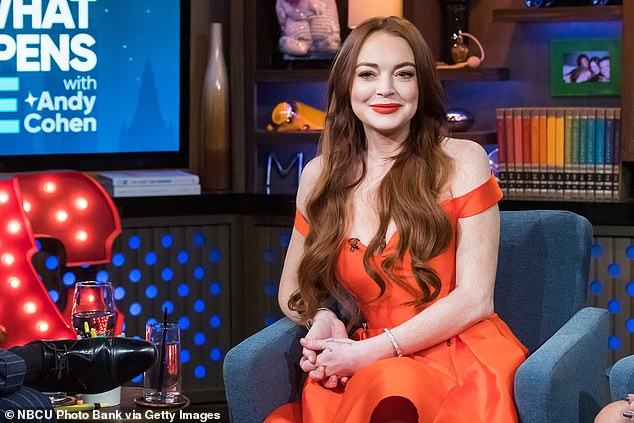 ‘This includes her very expensive LA hair and makeup stylist, who Lindsay is demanding fly business.’

According to the report, Dannii was only allotted two first class tickets as a perk of starring on the Channel Ten talent show. 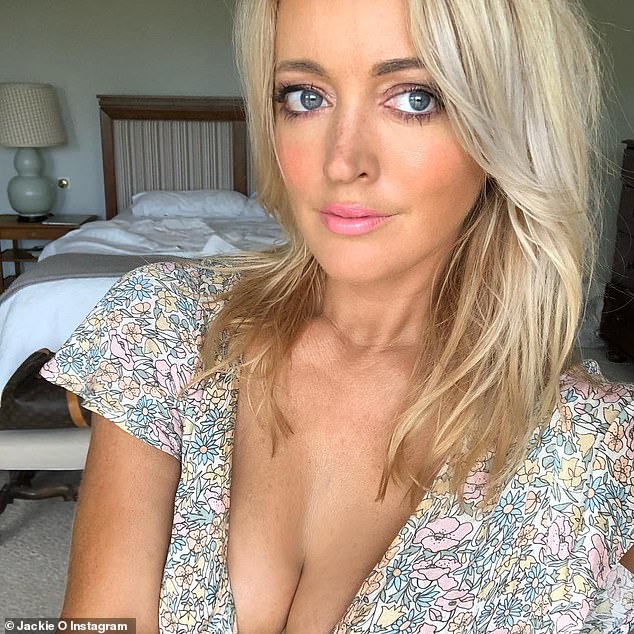 TMS’s formula involves celebrities performing songs, however their appearance is left a secret until a big reveal ending, with their face remaining covered for the performance.

Dannii will star on the show alongside comedian Dave Hughes and radio star Jackie O Henderson.

Osher Günsberg will host the show. 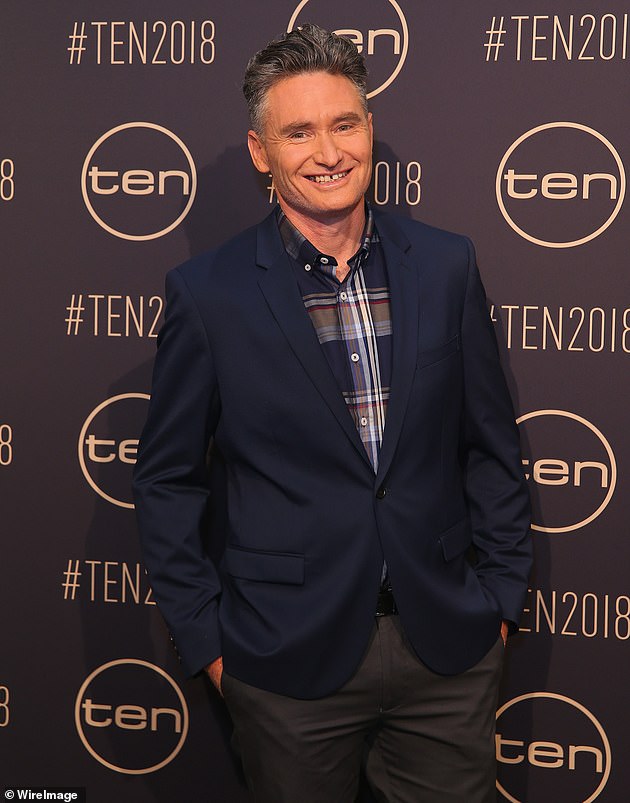 Earlier this month, it was confirmed by Channel Ten that Lindsay will join the cast of the Australian version of the Fox show.

Speaking to Confidential this month, the actress said: ‘Look out Australia, I’m coming!’

The Mean Girls favourite added: ‘The Masked Singer is such a fun concept that really gets everyone hooked and wanting more. 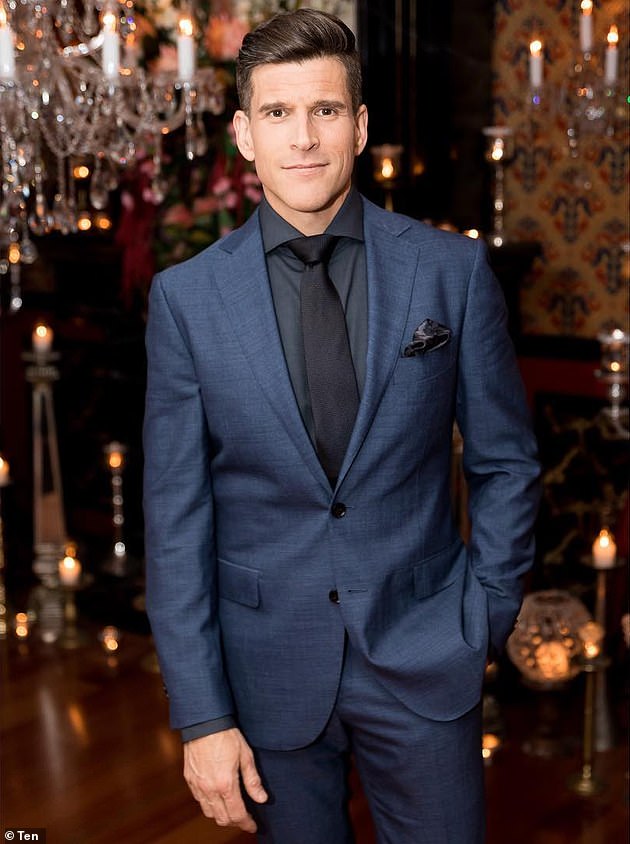 ‘I am definitely going to see if I can try a few of the costumes on also. I am very excited about the trip and being on the panel to judge the show.’

Lindsay has established herself as a formidable reality show talent after starring in her own program, Lindsay Lohan’s Beach Club, set in Mykonos, Greece. 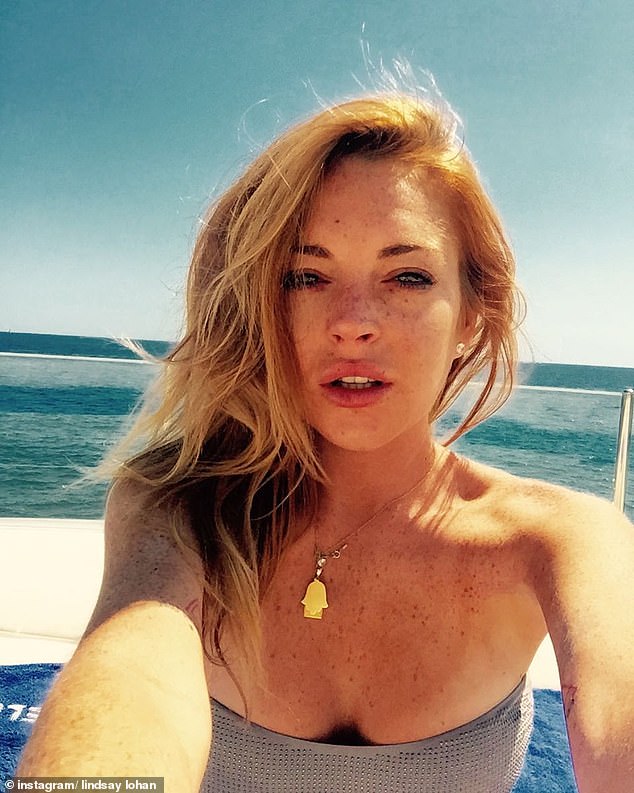 Star turn: Lindsay (pictured) has established herself as a formidable reality show talent after starring in her own program, Lindsay Lohan’s Beach Club, set in Mykonos, Greece