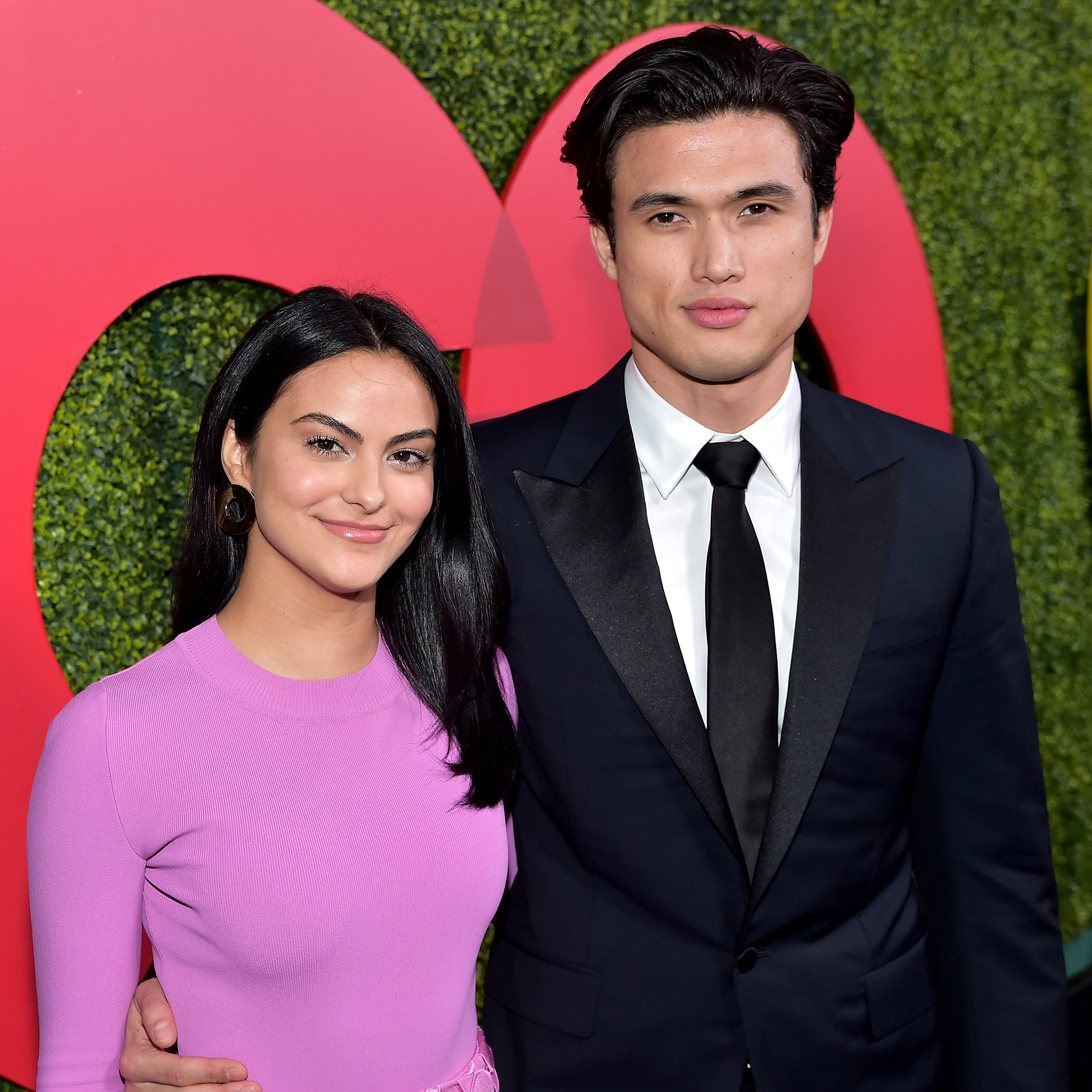 All about the little things! Charles Melton shows his love for his girlfriend, Camila Mendes, with the help of a pen and paper.

“I write letters to my girlfriend. I mean, I don’t think that’s the most romantic but, you know, it’s the little simple things that I’ve done for her,” the 28-year-old The Sun Is Also a Star star told Us Weekly exclusively.

Melton and Mendes, 24, met on the set of The CW’s Riverdale after he joined the cast of the show as Reggie in 2017. The costars confirmed their offscreen romance in October 2018 via Instagram. The Perfect Date actress opened up about Melton to Teen Vogue earlier this month, explaining she is not going to hide their relationship.

“I know I’m happy, and I know where I am in my life. So I’m going to let [people on Twitter] say whatever they want. Why should I care?” she explained. “I’m not a private person.”

Mendes continued: ”I don’t like hiding. But the more I get used to this lifestyle the more I reevaluate what I want to share and what I don’t.”

Melton, meanwhile, also spoke to Us about his chemistry with another one of his costars — Yara Shahidi. The twosome play Daniel Bae and Natasha Kingsley in The Sun Is Also a Star, which is based on Nicola Yoon’s book of the same name.

“When we had our chemistry read, she shared a pop tart with me and in my mind, I’m thinking, ‘This is the first time we’ve met and I’m eating this delicious homemade pop tart,’” Melton explained. “I thought it was a common thing, I thought Yara shared her sweets often but as I got to know her, I found out that it wasn’t a common thing so it was kind of special. We hit it off right away.”

The actor added that he shares similar qualities with his character, Daniel. “He’s a hopeless romantic; he’s a writer, he’s a poet,” Melton said. “I’ve always dabbled in writing, always worn my heat on my sleeve, very sensitive and I connect with a lot of those things with Daniel.”

The Sun Is Also a Star hits theaters on May 17.

With reporting by Emily Longeretta