EDEN CONFIDENTIAL: Chef Albert Roux, 83, leaves son Michel NOTHING in his will – but gives his high-flying wife, 57, a third of his £652,000 estate

When I revealed the celebrated chef Albert Roux had quietly married in 2019 for a third time at the age of 83, to a woman almost three decades his junior, friends hoped she would bring some joy to his twilight years.

Now I can disclose he ensured Maria was well rewarded — leaving her a large portion of his £652,000 estate.

Surprisingly, perhaps, Albert, who founded Le Gavroche, the first restaurant in Britain to be awarded three Michelin stars, left nothing in his will to his son Michel Roux Jr, the star of many TV programmes. 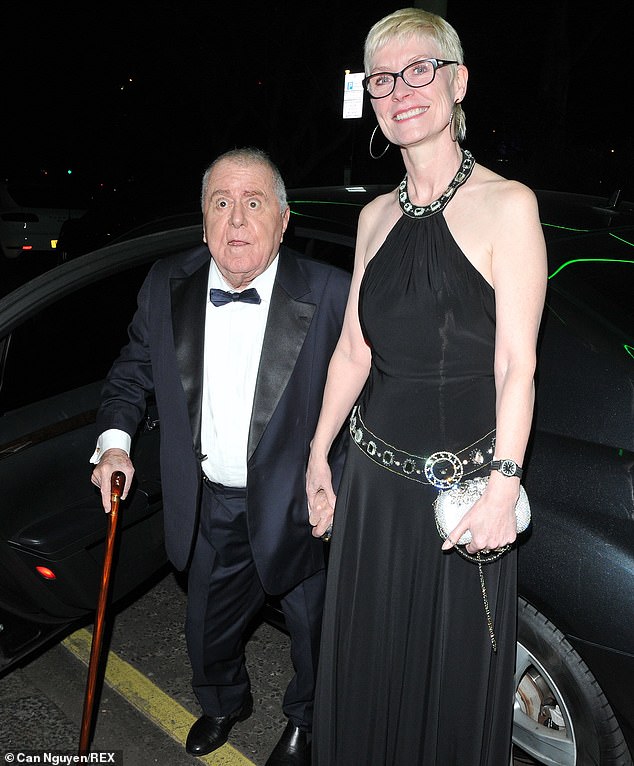 According to newly published probate documents, Roux’s estate was worth £614,727 after his outstanding affairs were finalised.

She was also bequeathed all his personal items, except for his sapphire cufflinks, which go to his nephew, Alain Roux, and his ruby cufflinks to his stepson, Joshua Rodrigues, who is also left a legacy of £15,000.

A niece also received £5,000. The will, written last year, states that Roux had given his son, Michel, many gifts over the years.

I disclosed that Albert and Maria had wed after their first public outing, at a Restaurant Association dinner at the Savoy in London, where Roux used a walking cane. ‘Maria was very attentive to Albert all evening,’ a guest said.

‘She’s clearly given him a whole new lease of life.’ 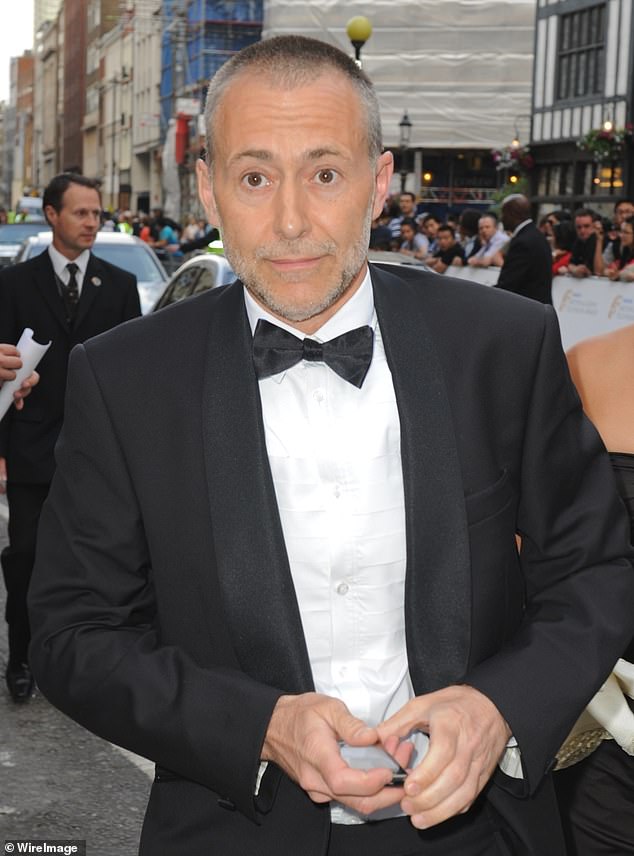 Surprisingly, perhaps, Albert, who founded Le Gavroche, the first restaurant in Britain to be awarded three Michelin stars, left nothing in his will to his son Michel Roux Jr

She had met Roux a few years after his divorce from his first wife, Monique.

Cheryl, whose business success had earned her a £30 million fortune of her own, later recalled how she had spurned his advances — initially, at least.

‘When I met Albert, he had seven girlfriends,’ she said. ‘I told him I would not be part of his harem.’ But Roux would not be rebuffed and they married in 2006.

But in 2013 the French chef became distracted by Nataliya Lutsyshyna, a 40-year-old Ukrainian who worked as a cloakroom attendant at his restaurant in Westminster. Cheryl ordered Roux to leave their house in Belgravia and filed for divorce.

Oscar winner Dame Judi Dench thought her grandson, Sam Williams, would become a pop star as he looks so much like Ed Sheeran.

But the 24-year-old is carving out a career in theatre instead. ‘I’m working at Windsor Theatre, which is awesome,’ he tells me. ‘Not acting — I’m a terrible actor. I work in education and outreach, it’s exciting.’

Tory MP Christian Wakeford, who’s a patron of the animal welfare charity backed by Boris Johnson’s wife, Carrie, is trying to ban the sale of fur, but environment minister Richard Benyon tells me he’ll fight to keep wearing his ermine when he sits in the House of Lords.

‘But there’s no way I’d wear a synthetic version like Zac Goldsmith’s — his plastic version looks all bouffant, a bit like Barbara Cartland’s hair.’ Ouch.

Starring with Hollywood giants Matt Damon and Ben Affleck might sound like a young actress’s dream — but it became a sartorial nightmare for Liverpudlian Jodie Comer.

‘When you’re filming in a field, and have to go to the bathroom, and you have 17 layers on, it gets a bit tiresome,’ the 28-year-old actress says. ‘But, all in all, it was amazing.’

Sir Ridley, who made classics such as Gladiator, Blade Runner and Thelma And Louise, was a perfectionist on set.

‘I had a hefty pair of wooden clogs on,’ Comer says. ‘I don’t think you ever see them. Ridley liked the sound they made on cobbles.’

Look out! Jeremy Clarkson’s long-suffering neighbours could be in for even more disruption.

Fans of the TV petrolhead are urging him to hold a music festival on his Diddly Squat farm and shop in Oxfordshire — which has already caused traffic chaos.

‘Have you thought about putting on a family music festival?’ one supporter begs him online. ‘Maybe called Diddly’s Music Festival? Looks like you have the grounds.’

Clarkson doesn’t reject the idea totally but says: ‘We also have a couple of red-trousered neighbours.’

Pink Floyd star Roger Waters shocked fans by claiming he was bullied while in the rock group, but the band’s drummer, Nick Mason, insists his claims are not true.

Waters said last month that ‘David (Gilmour) and Rick (Wright) mainly were always trying to drag me down’.

But Nick declares: ‘I’m slightly flabbergasted. I think that’s a slightly over-emotional way of putting that there was some sort of division within the band.

‘I don’t think they were mean to him, particularly. It’s hard to imagine being mean to Roger.’

Comparing Waters jokingly to the Soviet tyrant, he adds: ‘Stalin was bullied.’

Freya’s delight to see gorillas in their bliss 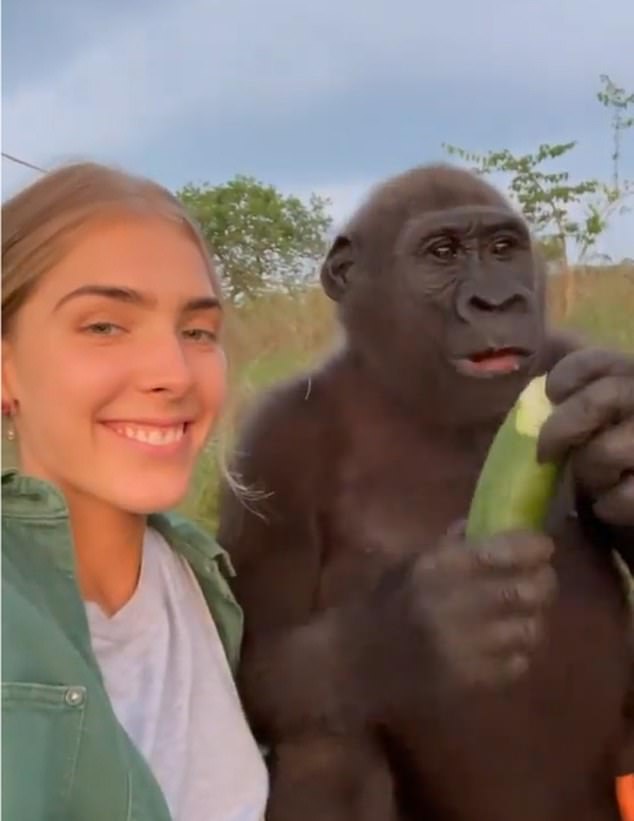 Wildlife park heiress Freya Aspinall looks delighted to meet this young gorilla in its native environment of the Congo yesterday.

Earlier this year, 13-year-old, 30st Joshi the gorilla was ‘rewilded’ from her family’s Kent sanctuary to the African jungle and Freya vowed to visit the creatures.

The 18-year-old daughter of casino and wildlife park owner Damian Aspinall and his ex- partner, actress Donna Air, told me before her trip: ‘I feel I can communicate with the animals on some level.’