Cher has revealed a man once tried to kill her when she headed to work for a Broadway performance in New York City in 1982.

The iconic singer, 74, spoke candidly about the terrifying ordeal with The Guardian’s G2 Magazine on Monday, saying fans came to her rescue after she was dragged into an alley by the person.

Discussing how she no longer likes going out after her concerts because ‘it’s not safe’ as people ‘rush’ her, she reflected: ‘I had a man try to kill me. 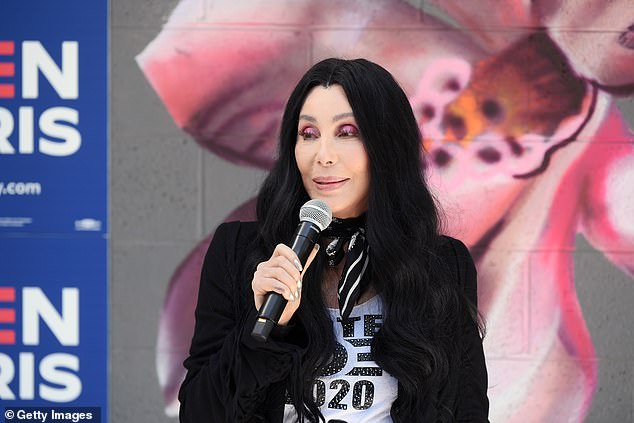 Shocking: Cher (pictured in October) revealed in an interview on Monday a man tried to KILL her while she was performing in a play on Broadway in 1982 but said fans came to her rescue

‘I always got dropped off at the stage door when I was doing Come Back To the Five and Dime on Broadway. I thought he was going to shake my hand, and he grabbed my arm and put it behind my back.

‘He started pushing me down the alleyway, and he said: “If you make a sound, I’ll kill you.” Two fans, who later became friends, saw something was wrong, and they started screaming and ran towards me, and he ran away.

Come Back To the Five and Dime was Cher’s first major role on stage, and she starred as waitress Sissy for 52 performances at the Martin Beck theatre in 1982. 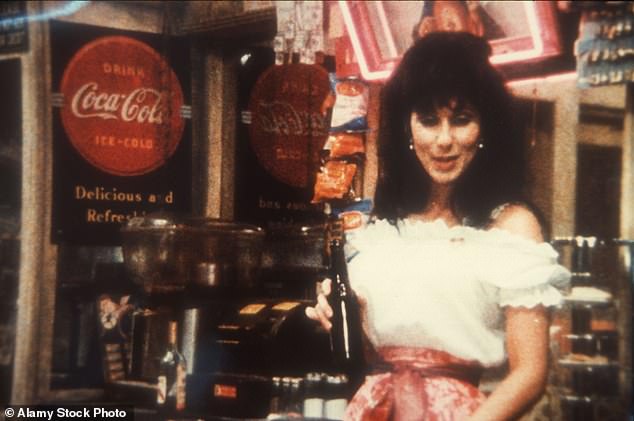 Incident: Cher was starring in Come Back To the Five and Dime on Broadway (pictured) at the time, and said: ‘He started pushing me down the alleyway, and he said: “If you make a sound, I’ll kill you”‘

Cher’s recent interview comes as the singer set off on a mission to save Bua Noi, the last remaining gorilla in Thailand, who has spent three decades living above a Thai shopping centre.

After recently spearheading a successful social media campaign to free ‘world’s loneliest elephant’ from a Pakistani zoo, the pop icon revealed she is already working to free another imprisoned animal living in ‘abysmal conditions.’

In an appeal to the ‘good people of Bangkok,’ she asked for assistance from her fans to help her ‘stop the torturing of innocent animals’ at Pata Zoo on Twitter.

The small rooftop zoo, in Thailand’s capital, ‘been branded ‘one of the saddest places in the world’ by animal rights group PETA Asia,’ according to The Washington Post. 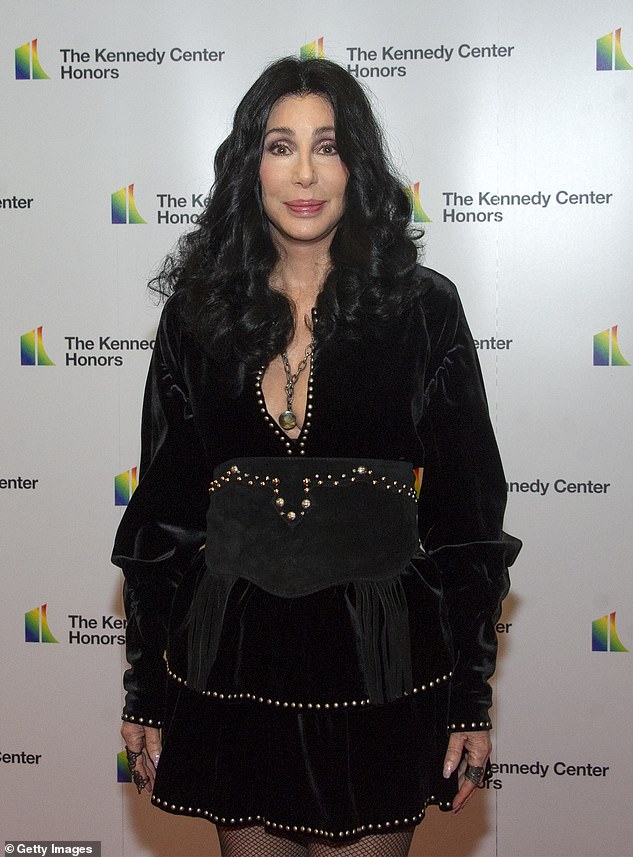 Animal activist: It comes as Cher began a mission to save Bua Noi, the last remaining gorilla in Thailand, who has spent three decades living above a Thai shopping center; seen in 2018

The Asia-based animal rights group believes that ‘Bua Noi was captured as a baby’ and has been living in solitude for years, after her mate passed away.

Last week, Cher wrote a handwritten letter to Thailand’s environment minister, Varawut Silpa-archa, requesting he ‘find it in his heart’ to release the gorilla, who receives no physical or mental stimulation.

As she advocated for Bua Noi, the performer also made a case for the other primates in the zoo to be relocated ‘to secure a sanctuary for the animals at no expense to the zoo’s owner or the Thai government,’ per the outlet.

Cher also suggested ‘the gorilla be moved to a peaceful and natural environment in Congo,’ which would  give her opportunities to socialize with over gorillas.

Over the weekend, the Grammy-winning singer tweeted that the owner of Pata Pinklao Department Store and Zoo, Kanit Sermsirimongkol, was a ‘money hungry man.’

Last month, Cher met with the ‘world’s loneliest elephant’ in a zoo, before he left to live out his retirement in a Cambodian sanctuary. 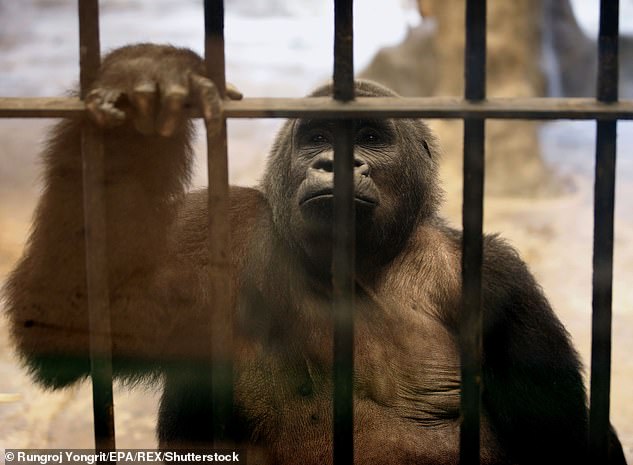 All alone: After spearheading a successful social media campaign to free ‘world’s loneliest elephant’ from a Pakistani zoo, Cher is already working to free other imprisoned animals