Chris Hemsworth’s Thor went through a bit of a personality shift during his career in the Marvel Cinematic Universe. This was in no small part thanks to Hemsworth, who felt that his character might have gotten a bit one-note.

Because of this, Hemsworth suggested slightly tweaking Thor in a way that would revitalize his character. 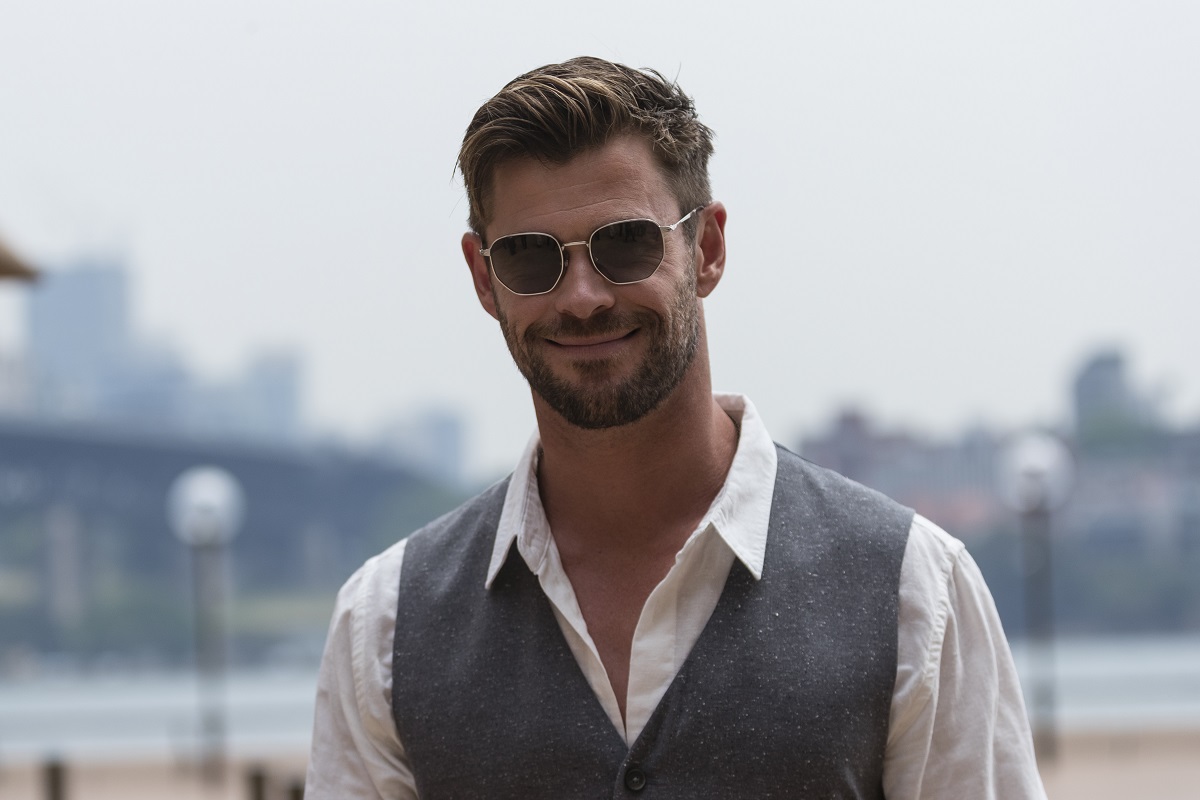 Although many might find it difficult to imagine anyone else as Thor at this point, Hemsworth narrowly acquired the role. In rehearsing for Thor, the actor went up against some stiff competition. But in his own words, he failed to impress in his first audition. However, Hemsworth’s younger brother, Liam Hemsworth, seemed to have better luck pursuing the Marvel superhero than he did.

“I came into the audition with Kenneth Branagh and thought I nailed it and then never heard anything back. Months went by and then my brother, my little brother, Liam, was in Australia and sent a tape across and he got a callback, then another callback and then was down to the last kind of four or five people for it,” Hemsworth told W magazine.

Eventually, future Avengers director Joss Whedon and Drew Goddard helped Hemsworth get another chance at auditioning for the character.

“I remember sitting in Vancouver, shooting Cabin in the Woods with Drew Goddard and Joss Whedon. Both of them were looking at the trades at this sort of top five guys for Thor and saying, ‘Why aren’t you in the mix here? What happened?’ I said, ‘I don’t know. I blew my audition I guess.’ None of those guys got it,” he recalled. “My manager then called up and said, ‘You know, he’s got an older brother. Can we bring him back in?’ So I did an audition in Vancouver in this hotel room with my mum reading Anthony Hopkins’ part.”

The second audition went a lot better than the first, which eventually led to Hemsworth becoming the Asgardian.

Hemsworth felt there was more he could’ve given while playing Thor as he was originally written in the earlier films. Although he enjoyed much success and acceptance portraying the character, the actor still felt it was time for a change. Fortunately, Thor: Ragnorak director Taika Waititi had similar thoughts.

“We all had, I think, the same sort of want and need and passion to change this up in a big way. I remember meeting up with Taika early in the process, and he said, ‘Let’s just break everything we know, and destroy it, and rebuild it,” Hemsworth said in an interview on Jimmy Kimmel Live.

This proved to be a perfect idea for the megastar, who admittedly began to find himself as Thor a bit dull.

This eventually led to the more comedic iteration of the character that fans have come to know today. 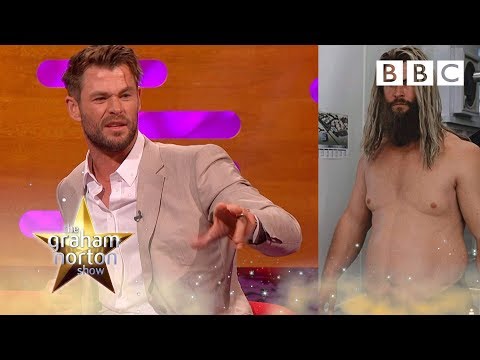 In Avengers Endgame, Hemsworth and Marvel introduced another version of Thor that wasn’t as physically fit as he’s usually depicted. Speaking to Variety, Hemsworth shared that playing this Thor was a nice change of pace.

“I enjoyed that version of Thor,” he says. “It was so different than any other way I played the character. And then it took on a life of its own.”

But this also led to a lot of touching behind the scenes, with many curious to see how Thor’s new body felt.

“People just kept coming up and cuddling me like a big bear or rubbing my belly like I was pregnant,” Hemsworth added. “Or trying to sit on my lap like I was Santa Claus. You get a lot of affection. I felt like an old man, an old grandpa, with a bunch of kids around. And then you get sick of it when people come up and grab your belly.”