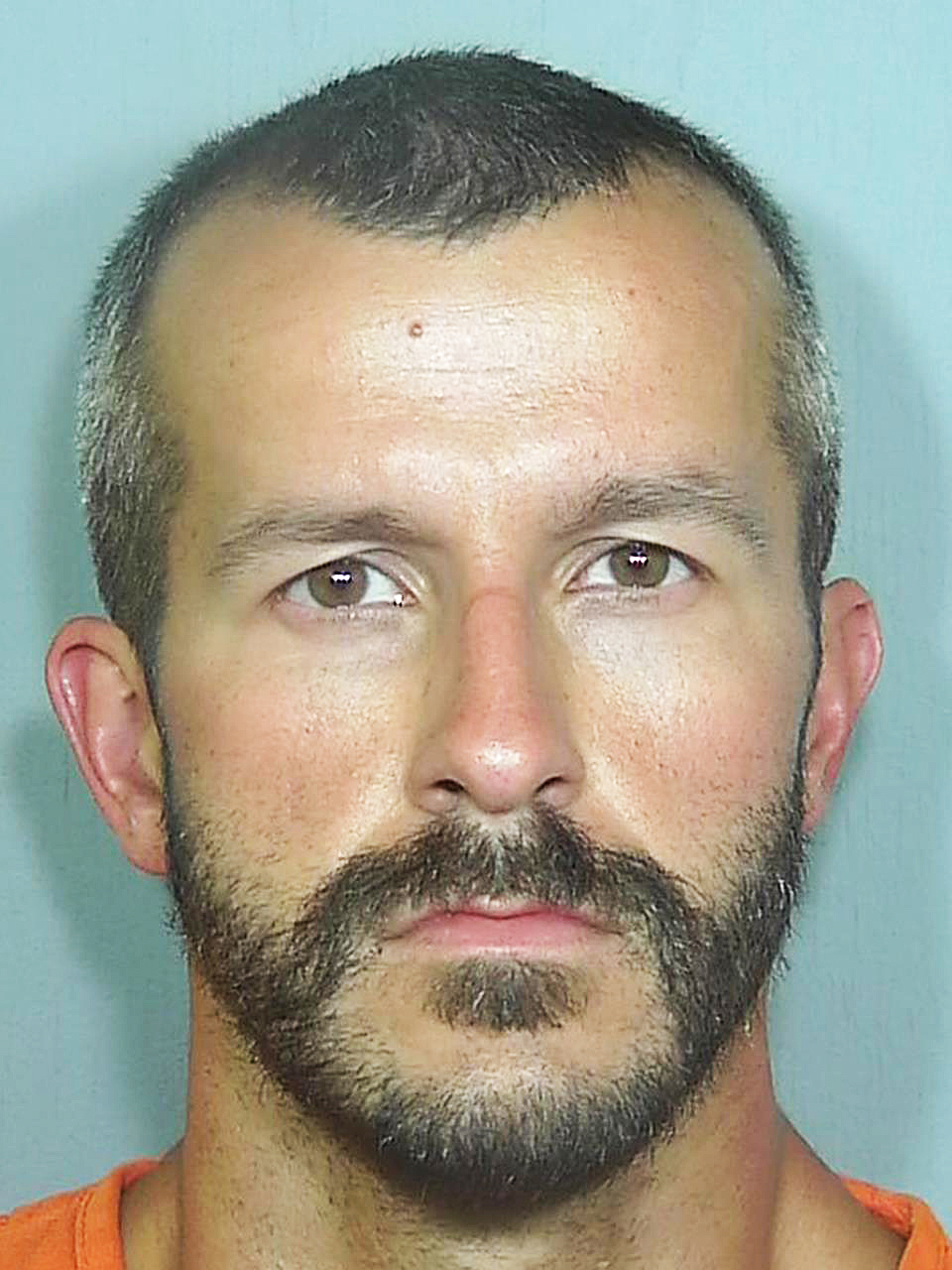 Chris Watts told police that his pregnant wife, Shanann, killed their two daughters, after he admitted to an affair, which caused him to strangle her, according to the affidavit obtained by Us Weekly.

“Chris stated after he told Shanann he wanted a separation he walked downstairs for a moment and then returned to his bedroom to speak with Shanann again. While in the bedroom, via baby monitor located on Shanann’s night stand, he observed Bella ‘sprawled’ out on her bed and blue and Shanann actively strangling Celeste,” the affidavit released on Monday, August 20, reads. “Chris said he went into a rage and ultimately strangled Shanann to death. Chris said he loaded all three bodies into the back seat of his work truck and took them to an oil work site.”

According to the affidavit, a two day investigation by police revealed Chris, 33, was “actively involved in an affair with a co-worker, which he denied in previous interviews” and told Shanann, 34, “he wanted to go through with a separation” at 4 a.m on August 13, the same day she returned to their Frederick, Colorado, home after traveling for work. 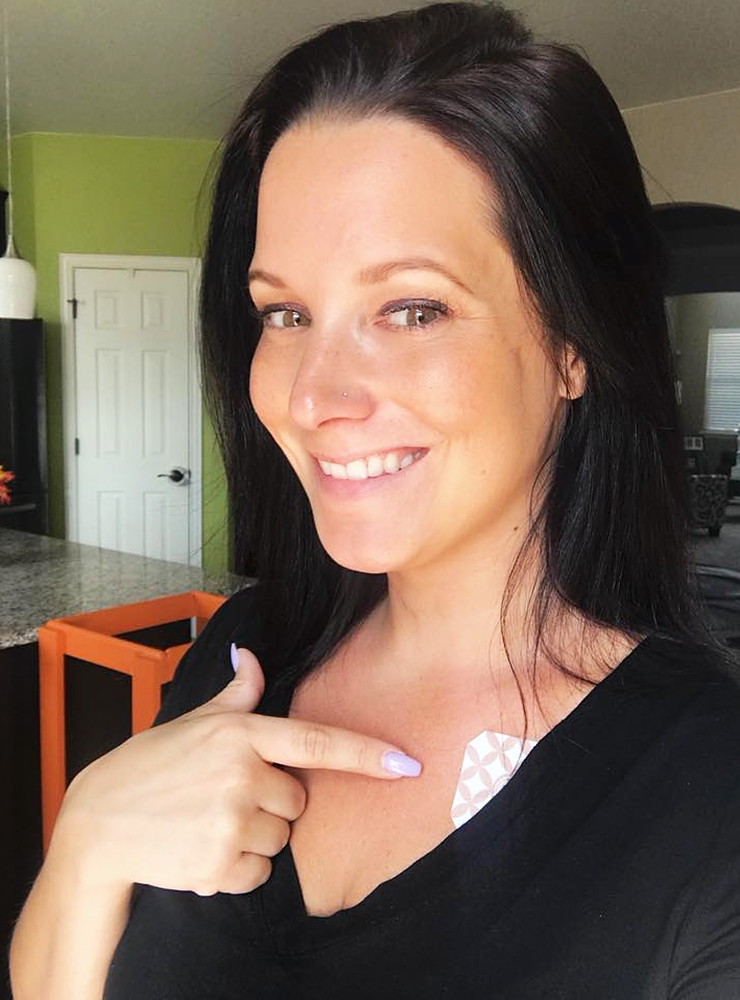 The affidavit added that “they were both upset and crying.”

Chris was arrested on Wednesday, August 15, for allegedly killing his wife, who was 15 weeks pregnant, and their two young daughters, Bella, 4, and Celeste, 3. He was formally charged with nine felonies — five counts of murder in the first degree, one count of unlawful termination of a pregnancy in the first degree and three counts of tampering with a deceased human body — on Monday, August 20.

The Denver Post reported that a motion filed by Chris’ defense on Friday, August 17, seemingly indicated that the two young girls had been strangled and asked for DNA swabs to be made of their necks and hands. The motion, which was denied, also requested DNA swabs of Shanann’s hands and nails.

The District Attorney also revealed during Monday’s press conference that the possible date of death for Bella and Celeste is August 12 or August 13, meaning that the children were possibly killed while their mom was still away on her work trip. While the young girls’ bodies were discovered in a Weld County oil tank on Thursday, August 16, their mother’s body was found close by in a shallow grave at Chris’ former place of employment Anadarko Petroleum Corporation.

Shanann’s family previously claimed in a statement to CBS Denver that Chris “confessed” to the murders, but police have not confirmed nor denied that statement. Her father, Frank Rzucek Sr., who was accompanied by his son, Frank Rzucek Jr., spoke to the press at Monday’s press conference: “We would like to thank everyone in the Frederick Police Department and all the agencies involved for working so hard to find my daughter, granddaughters and Niko [Shanann’s unborn son]. Thank you everyone for coming out to the candlelight vigil and saying all of your prayers. They are greatly appreciated and keep the prayers coming for our family. Thank you very much.”