A Passage to Britain

An ocean liner, steaming through the Red Sea under a blistering sun. Colonels and Maharanis in its sumptuous state rooms, where oak and velvet recreate the grandeur of an English country home.

On deck, huddled together in patches of shade, the lower classes.

All that was missing, in A Passage To Britain (BBC2), was a body in the ship’s library. This was the perfect setting for murder.

Instead of a corpse, what historian Dr Yasmin Khan discovered was a complex web of stories, as she traced the lives of the 1930s passengers with the help of the ship’s log-book. 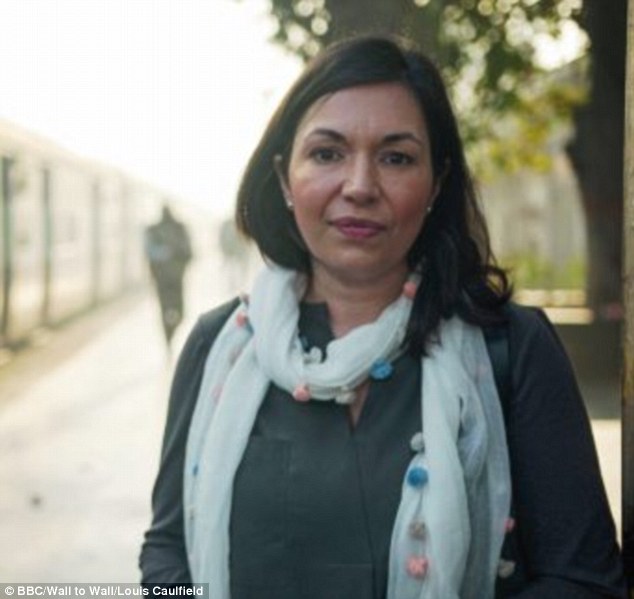 It detailed names, addresses, ages and occupations of all aboard the RMS Viceroy Of India, enabling her to track down their descendants.

One traveller from 1933 was still alive and bursting with memories. Raje Stokes, 86, was just one year old when his parents brought him with his brothers and sisters on holiday to Britain . . . an utterly different world from the Calcutta palace where Raje was born.

His father Reginald was a jockey, and a friend of the local ruler, the Maharajah — the name Raje, meaning Prince, was chosen by the royals.

The most poignant detail in the records was the name, separate from all the rest, of his Indian ayah or nanny, Ruth: while the cossetted children were in a luxurious cabin, their loving nurse was in steerage class, exposed to all weathers on deck.

It’s the fragments of human history, still with the power to draw tears after so long, that make these trawls through the archives such absorbing television.

The template is similar to Who Do You Think You Are? which served up another heartwrenching tale this week when Robert Rinder learned the appalling torments his grandfather Morris endured under the Nazis.

There was nothing so bleak here, though the mundanity of some accounts made it all the more touching. Political firebrand Mulk Raj Anand was one of the passengers: his family cooked up Uncle Mulk’s famous lamb curry, a recipe he devised in his Bloomsbury bedsit to remind him of home.

Because the London grocers didn’t sell all the spices he needed, he used dollops of Branston pickle instead. 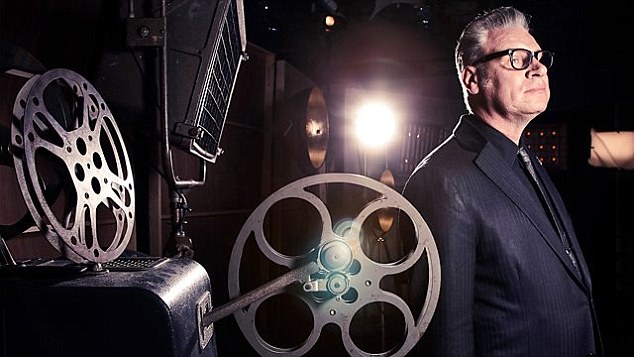 Dr Khan travelled to Calcutta with the daughter of another passenger, a well-to-do Thirties student.

How original for viewers to be able to see India through the eyes of people who actually know what they’re talking about, instead of some hand-wringing, guilt-ridden TV comedian intent on a virtue-signalling trip.

Film critic Mark Kermode certainly knew what he was talking about as he analysed the horror genre in the final part of his Secrets Of Cinema (BBC4).

The problem was, this week more than ever, that he knew too much and couldn’t decide what to leave out.

Opening with a collage of classic horror moments, Mark launched into a dissection of last year’s Oscar-nominated Get Out — confidently expecting his viewers to be up-to-date with the latest developments.

Then he delivered a shot-by-shot comparison of a scene from Silence Of The Lambs (which everyone has seen) with one in Manhunter (which no one remembers, even if they saw it).

He deconstructed an editing trick from Exorcist III before he’d even mentioned the much more influential original, The Exorcist.

This was film geekery taken to such exalted heights that he’d rocketed out of the earth’s atmosphere and disappeared from sight.

Whatever planet Mark’s landed on, I hope they have cinemas there.