Home » Celebrities » Christy Carlson Romano on her daughters watching 'Even Stevens': 'That's very rewarding for me' 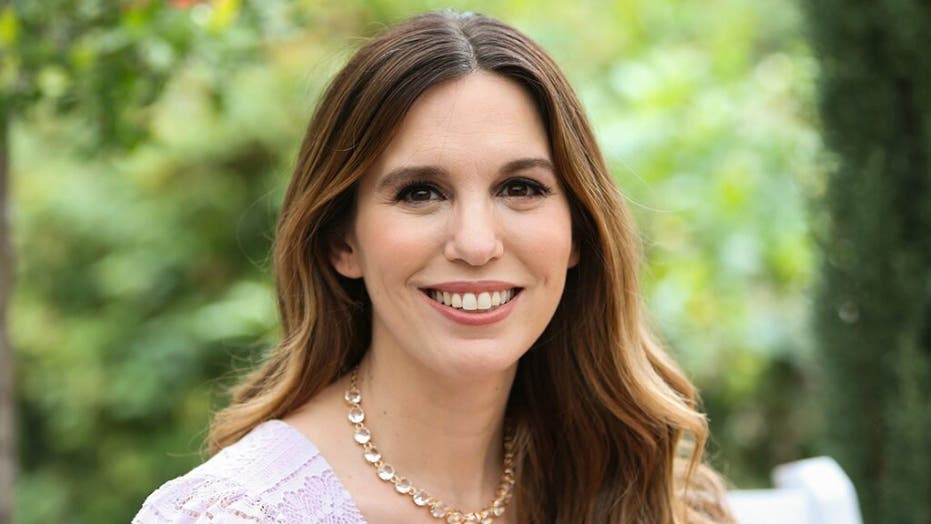 Like many others around the globe, Christy Carlson Romano is looking for ways to fill her time — and that of her young kids — during the coronavirus quarantine.

One thing the 36-year-old actress has turned to with her daughters Isabella, 3, and Sophia, 1, is rewatching some of her old TV shows and occasionally even sharing some of her reactions online.

"A lot of people know me from my shows from when I was in my teen years and then through my early twenties …" she told Fox News, praising YouTube for offering her another way to connect with fans. "People just love it, I guess. They just love to see you interact with your own work."

Among the shows Romano's been watching is "Even Stevens," a family-friendly comedy starring Shia LaBeouf that ran on Disney Channel from 2000-2003, which her daughters have been able to enjoy too. 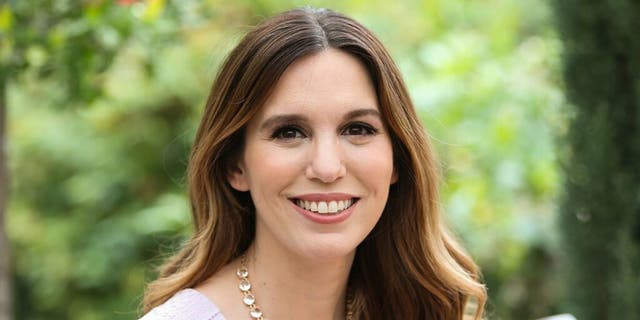 Former Disney star Christy Carlson Romano will now host a cooking show called ‘Bucket List Bistro.’ She told Fox News how she’s been rewatching some of her old television shows with her two daughters during the coronavirus quarantine.
(Getty)

"It's been really interesting to watch, to know that my daughters are watching Disney+ or whatever [other] network I've been on, and they're watching an app, and my show comes on and they're like, 'Mommy!'" she said. "That's very rewarding for me."

As there have been with many kids television shows from that period, there has been reboot talk surrounding the show, Romano said.

"It does keep coming up because I think that the shows that I was blessed to be a part of resonated with the generation that now is looking for something that makes them feel the same way that those shows made them feel," she explained.

Another way she's been filling up time is with her new cooking show "Bucket List Bistro," which follows the star and her husband as they cook up cuisine from around the world.

"If you do like to cook or it's something you want to try to take on, it's something you're learning during this time, it is an escape," the "Kim Possible" star said of the first digital short series from FOX.

She continued: "… The cherry on top is that its destination themed. So all those places that were on our bucket list, we now get to visit via our own kitchen."

Among the countries the show will "visit" are Thailand, Germany and Italy.