A different dynamic. Colton Underwood and Cassie Randolph‘s split was a long time coming after their romance fizzled out into friendship, a source exclusively tells Us Weekly.

“Cassie and Colton have a great friendship, but that’s what it was for most of their relationship,” an insider reveals to Us. “It was really very hot and heavy. They just made good partners and really great friends. Friends around Colton and Cassie knew this was coming for a while, they were pretty much just roommates toward the end.” 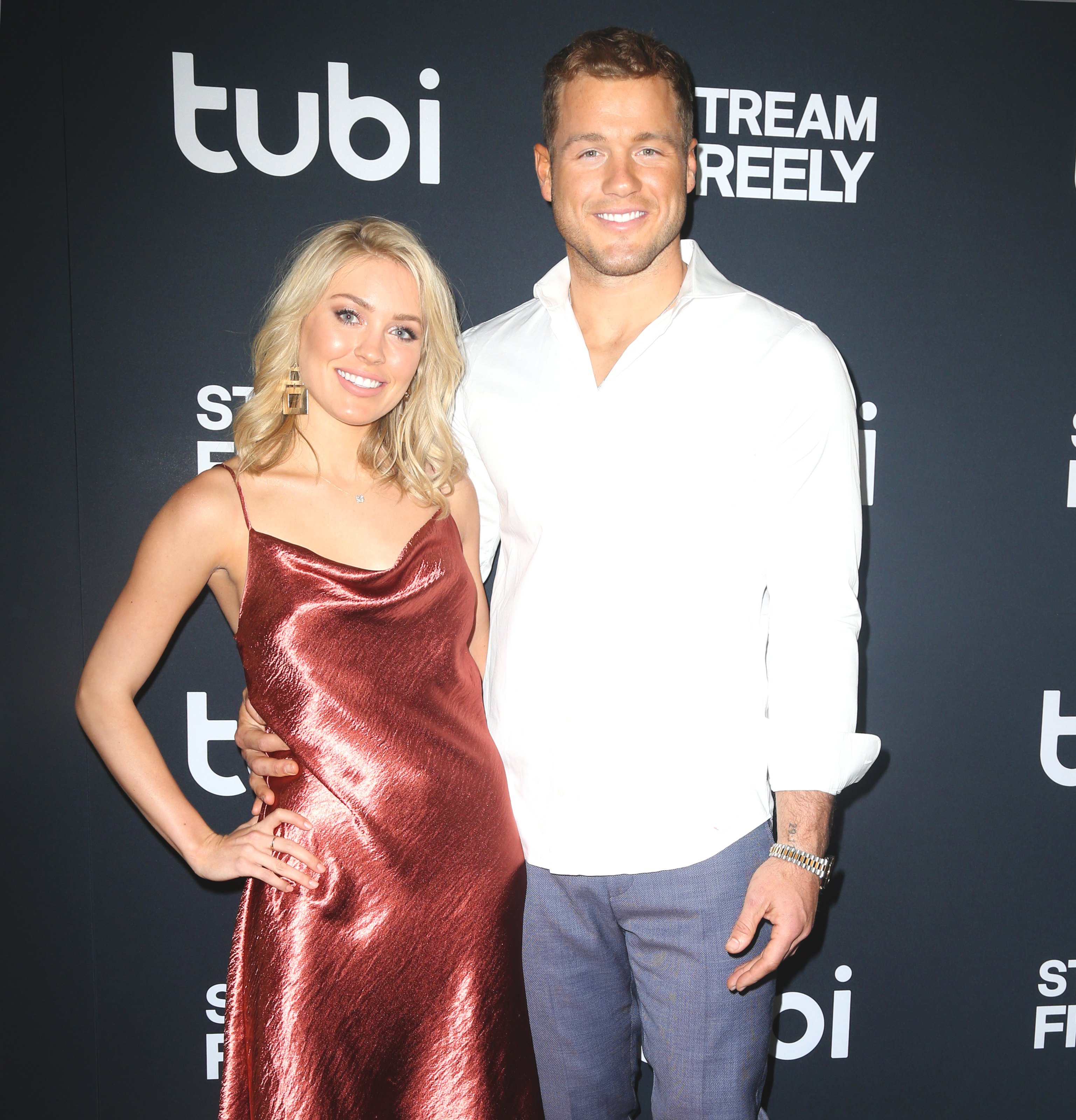 A second source tells Us that the former couple carefully considered their decision to break up before pumping the brakes on their relationship.

“Breaking up was not an easy decision for Colton and Cassie, but they believe it was the right decision at the end of the day,” the insider explains. “It was not something they did lightly. They had a number of conversations about their future beforehand. Now that all is said and done, they are starting a new chapter as friends.”

The former Bachelor, 28, and Randolph, 25, announced on Friday, May 29, that they had called it quits on their romance after more than a year together.

“It’s been a crazy few months to say the least, Cass and I have been doing a lot of self-reflecting,” Underwood wrote via Instagram. “Sometimes people are just meant to be friends – and that’s okay. We both have grown immensely and been through so much together – so this isn’t the end of our story, it’s the start of a whole new chapter for us.”

The Orange County native also shared the news with fans that she and Underwood had parted ways.

“First off, I want to say this is one of the hardest things I have had to share as neither one of us is quite ready to talk about it yet,” Randolph wrote. “However, because our relationship is such a public one, our silence on the matter has been speaking for us. Colton and I have broken up, but have decided to remain a part of each others lives. With all that we have gone through, we have a special bond that will always be there. I love Colton very much and have an enormous amount of respect for him. We have both learned and grown so much these past couple years, and will always have each others back. Always.”

The pair’s split comes after the former football player lived with Randolph’s family while recovering from coronavirus in March. Underwood sparked speculation that they had broken up earlier this month when he left Randolph in Huntington Beach, California, to visit his own family in Colorado.

Underwood and Randolph met while filming season 23 of The Bachelor and have been together since the season finale in March 2019. The First Time author told Us in March that he and Randolph had plans to get engaged in the future.

“We have decided we’re not moving in together until we’re married. So we have something to look forward to in that step,” he said at the time, adding that Randolph’s education played a factor.“ She still has her internship and some time to put into that and it takes a lot of work for her to do that and takes a lot of her energy and focus. I can’t imagine having to plan for a wedding and we still don’t want a long engagement. So we want to make sure that timing-wise it’s all right.”