Football fans, get ready to rock. While there’s no telling which two teams will face off when Super Bowl LIII hits Atlanta, Georgia, on February 3, a source tells Us that Maroon 5 have been tapped to grace the halftime stage. 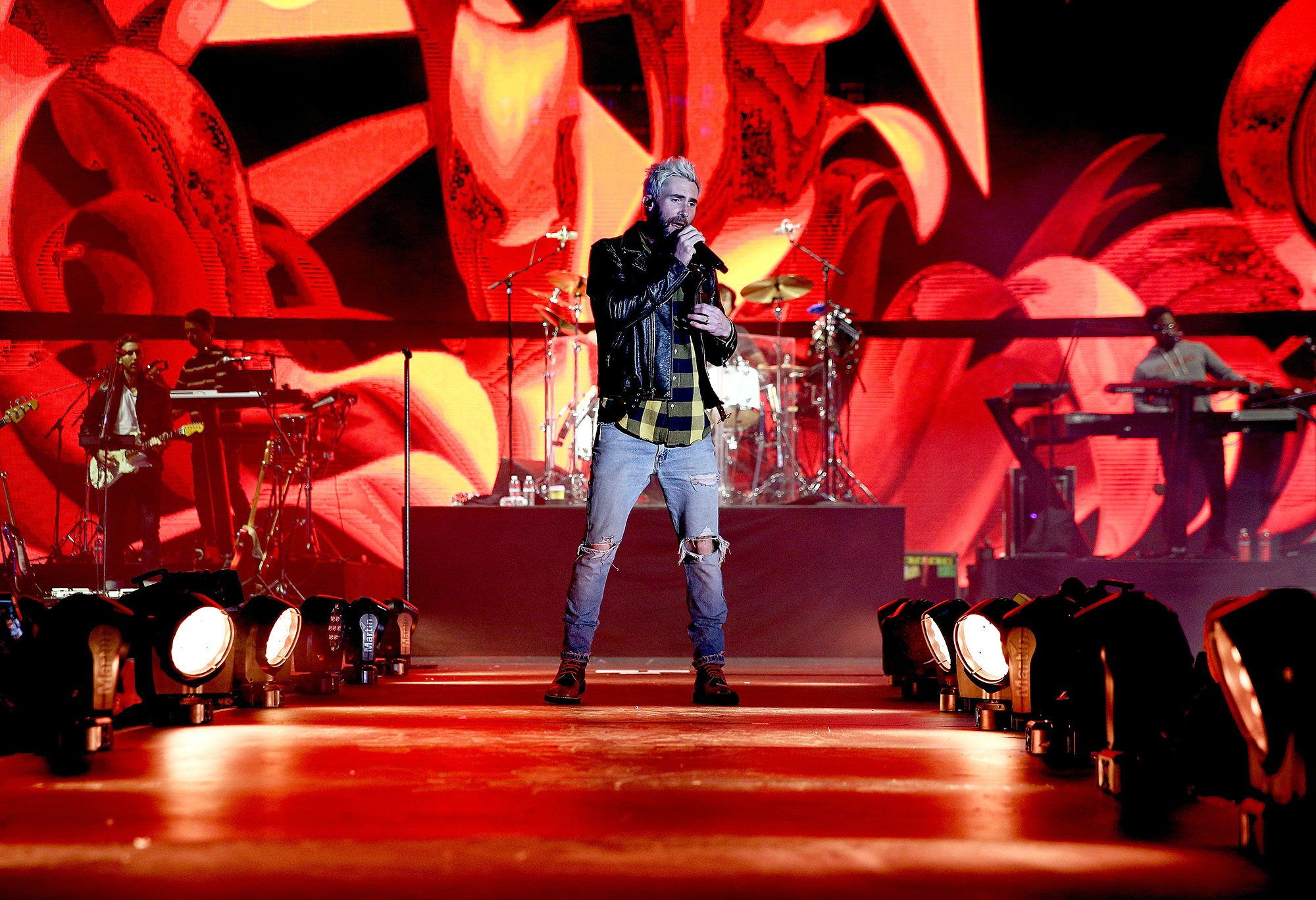 “The offer has been extended and they’ve pretty much accepted,” says the insider in the latest issue of Us Weekly. It’s a dream come true for Adam Levine and his six bandmates. As the Voice coach told Howard Stern in 2015, “We very actively want to play the Super Bowl.”

Though at the time the 39-year-old frontman denied rumors that the group was in talks to play the big game that year, he also told Stern they had been on a “short list” of groups for a while.


Currently on tour promoting their 2017 album, Red Pill Blues, the band has a break from shows in between a Las Vegas New Year’s Eve gig and the February 19 start of the Australian leg of their tour — leaving their schedules wide open for the February 3 game.


Before embarking on the tour in May, Levine opened up to Ellen DeGeneres about bringing his wife, Behati Prinsloo, and daughters Dusty Rose, 23 months, and Gio Grace, 7 months, on the road with him for the first time. “We’ll probably have to have a family bus,” he told the talk show host. “Touring with the kids will be fun because it will be an amazing experience for them. They get to see the world.” 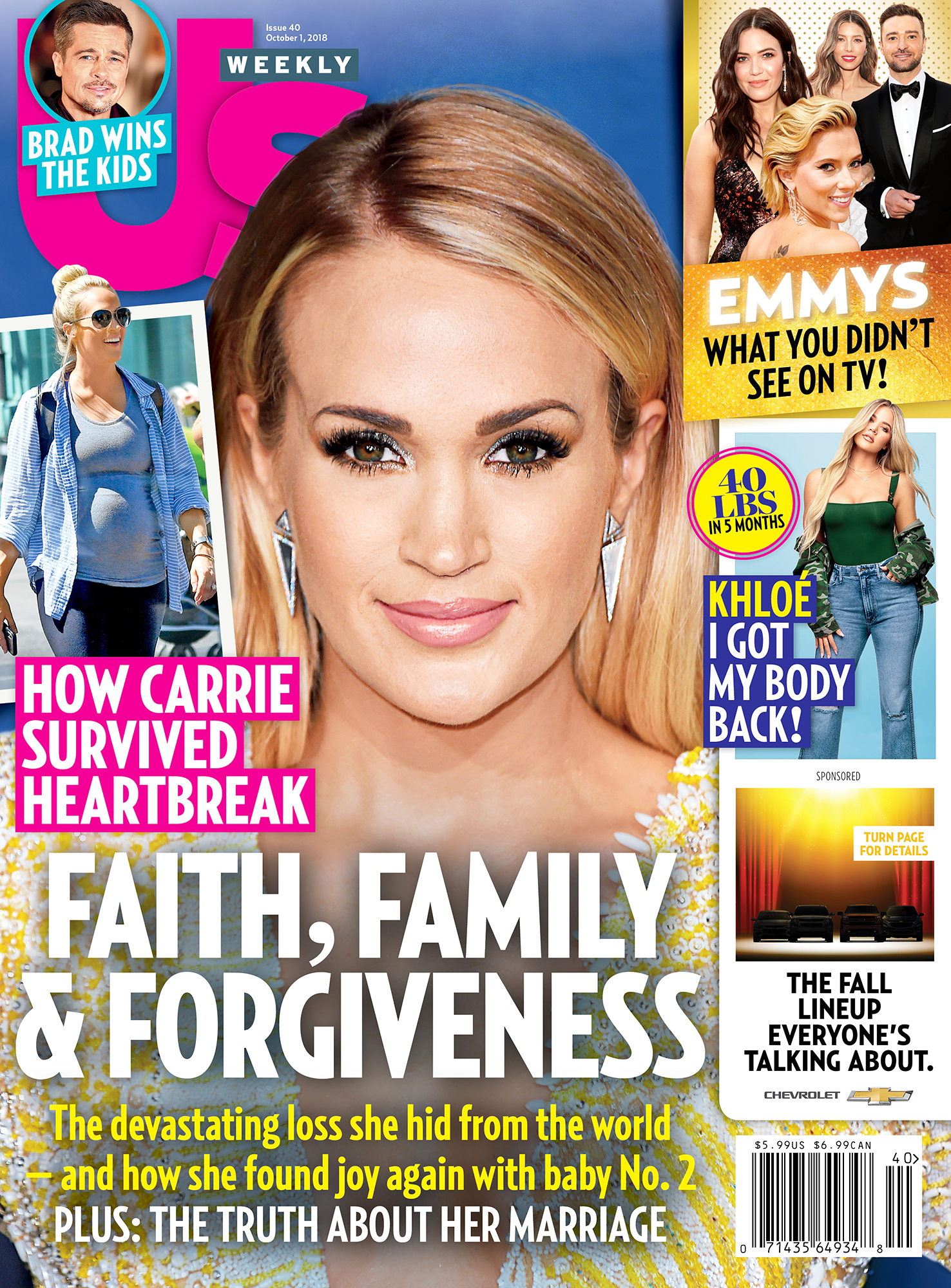 At last year’s Super Bowl in Minneapolis, Minnesota, Justin Timberlake took the stage to deliver a medley of his hits and a tribute to the late singer Prince.

For more on Maroon 5 and Super Bowl LIII, pick up the new issue of Us Weekly, on stands now.