Editor’s note: Judging from last year’s positive response to our Read the Screenplay series, Deadline is kicking off a new season of publishing the scripts of films that will be factors in this year’s movie awards race. Stay tuned for more, but Spike Lee is a pretty good place to start.

Set more than 30 years after the end of the Vietnam War, Da 5 Bloods follows four African American vets — played by Delroy Lindo, Clarke Peters, Norm Lewis and Isiah Whitlock Jr — who return to Vietnam and its mine-ridden jungles to retrieve a hidden stash of gold and pay tribute to their fallen squad leader Stormin’ Norman (Chadwick Boseman). The four come to terms with the lasting physical and psychological effects of their time in the war and face outside threats to their conquest.

Though Da 5 Bloods deals with the socio-political world of the Vietnam War, the Netflix film also finds ground in the social issues of today. Like BlacKkKlansman, Da 5 Bloods shines a harrowing light on racism in America and highlights the Black Lives Matter movement. Note, Da 5 Bloods premiered on the streamer as anti-police brutality protests broke out across the country in response to the deaths of George Floyd, Breonna Taylor and more. 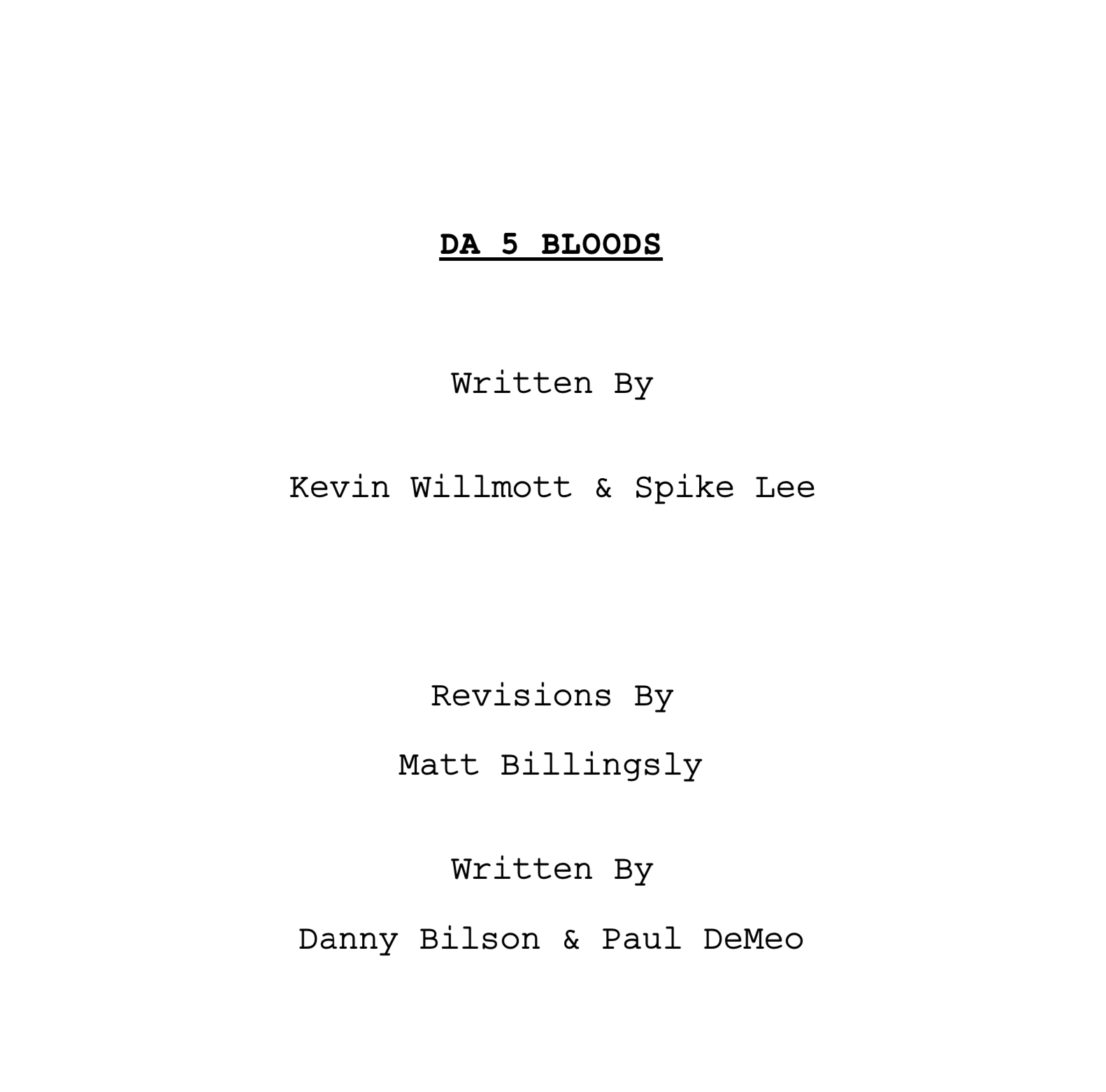