As we discussed in a prior post, I am gob-smacked that Oscar and Ava Jackman are teenagers. Oscar’s heading off to college – I’m stunned! I remember when he was first photographed and when he was walking and playing on the beach… (okay, I *might* be overly invested in someone else’s kid). According to their mother, Deborra Lee Furness, she can’t believe it either. Not just because she has to stock the pantry for two teenagers, but because they’ve developed teenage personalities as well – and that includes talking back.

“That’s the hard part,” the actress, 63, told Us Weekly exclusively at Ads-Up presents It’s Your Shout Gala when asked about watching Oscar, 18, and Ava, 13, grow up. “I’ve got a son about to go to college, which blows my mind because I still think of him as my baby boy, and my 13-year-old daughter is about to go to high school. They’re extraordinary beings and they’ve probably taught me more than any other lesson in life.”

The pre-teen age was when her and Jackman’s kids started “to pull away and express their independence,” Furness told Us. She added: “It’s tough when they’ve been your little baby girl and all of a sudden they’re an independent sassy teenager, so buckle up, buckle in and listen.”

I probably will not stop crowing about how much I love teenagers until mine become adults and I decide that’s the best age. Don’t get me wrong, my kids were awesome children. They were funny and loving and everything that makes small kids wonderful. I am simply not a small kid person. So now that they are at an age I relate to, I’m enjoying the heck out of it. To Deborra’s point, I don’t love the sass talking but since our conversations are so much more interesting, I probably give it more of a pass than I should. Mine are still at the cusp of teenagerhood so a well-placed, “Don’t use that tone with me,” still brings them back to respectful. I guess check back with me in three years, maybe I’ll have a few military school brochures by then.

The part I appreciate the most is that Deb’s advice is to listen to teens and kids. I think that’s the part that we, as adults, forget. And it’s not just parents, it’s all the adults in a child’s life. 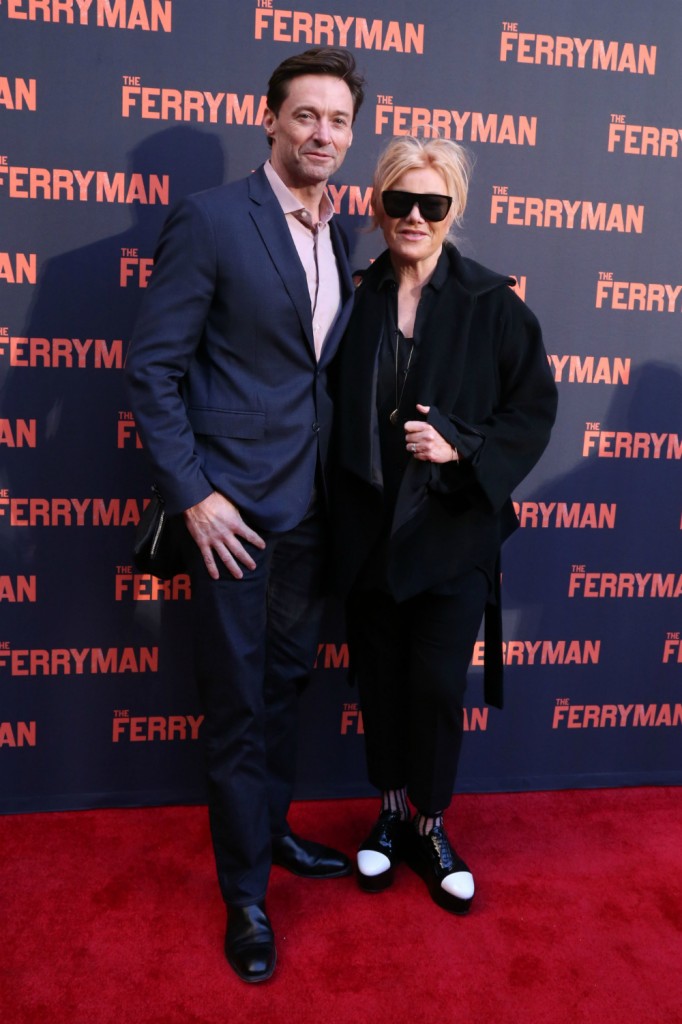 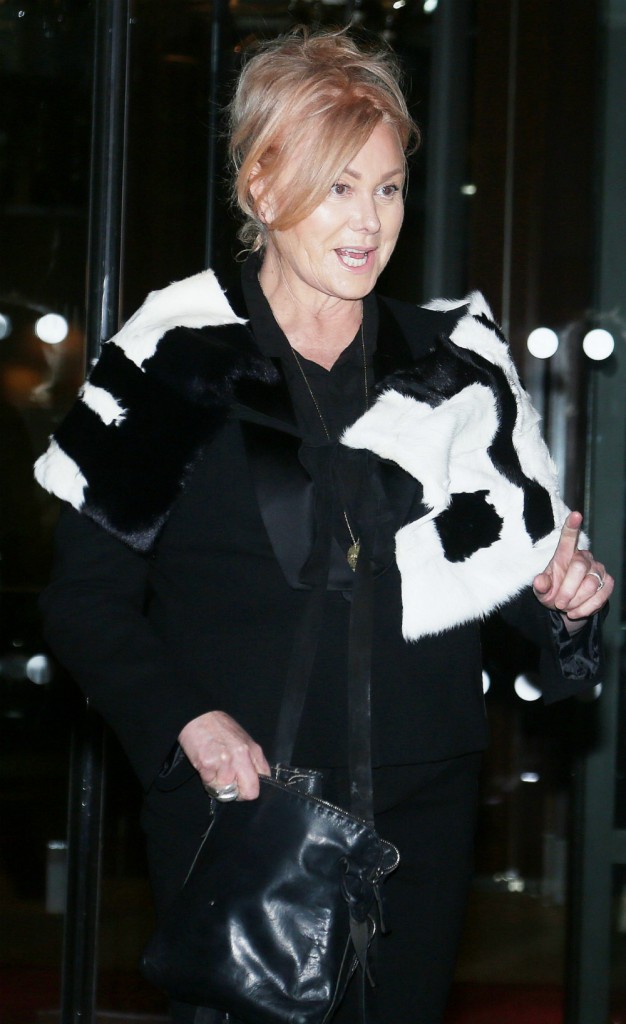