Dominic West is gearing up for the Pursuit of Love press tour and he, nor Lily James will discuss their recent PDA scandal, an insider exclusively tells Us Weekly.

5 Things to Know About ‘The Affair’ Alum Dominic West

“Dominic has prepped Lily prior to doing press for The Pursuit of Love and he as well won’t be answering any questions about their affair,” the source says.

James, 32, and West, 51, made headlines in October 2020 when photos surfaced of the costars getting cozy while filming in Rome. The pair were photographed kissing on a scooter ride and at lunch together.

The Affair alum has been married to Catherine FitzGerald for 10 years. The couple, who share four children, Dora, 15, Senan, 13, Francis, 12, and Christabel, 5, addressed the controversy in a joint statement after the actor returned to England. 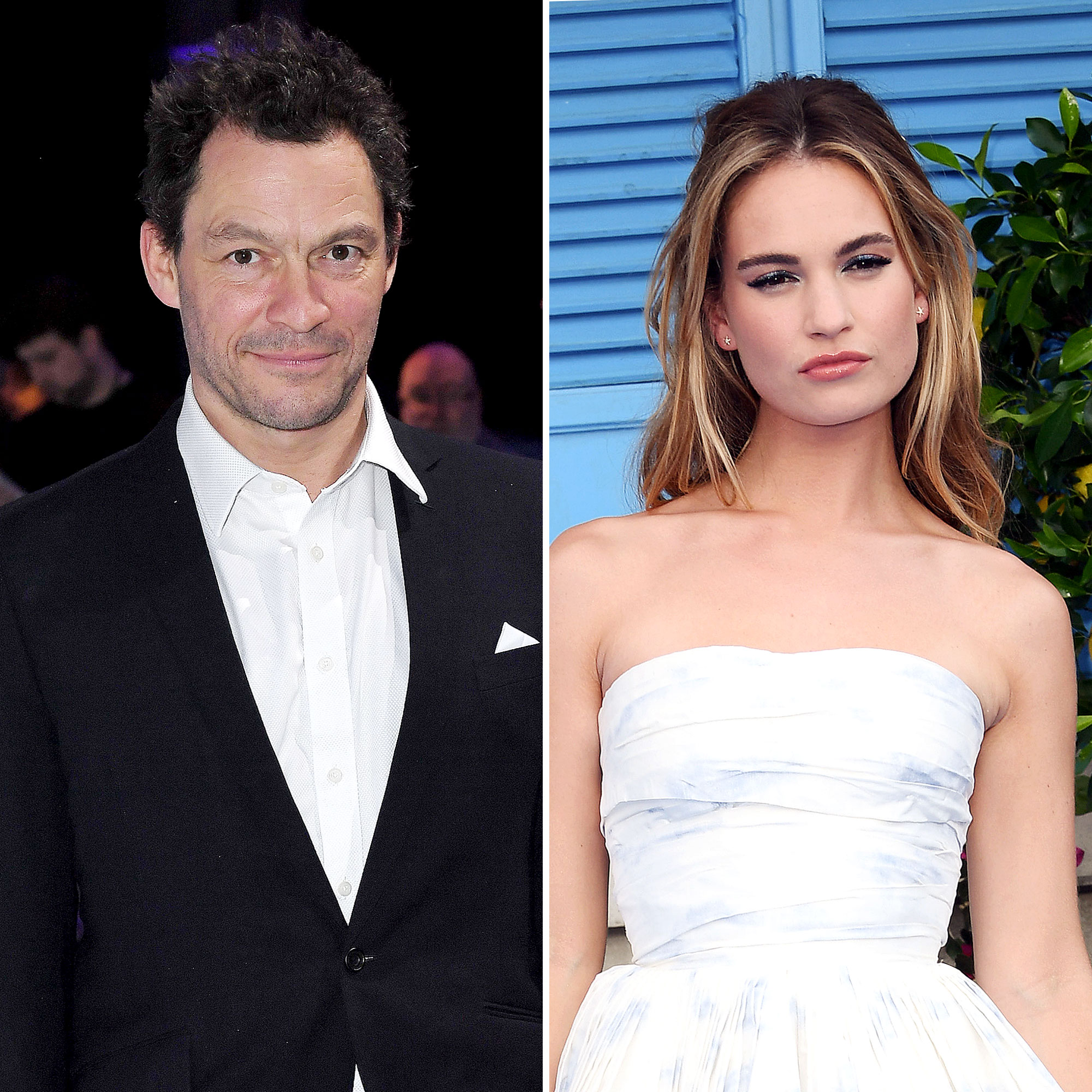 “Our marriage is strong and we’re very much still together,” said the note, which was handed out to reporters after the PDA-filled photos with James made headlines. “Thank you.”

Dominic West’s Most Peculiar Quotes About Marriage and Affairs

At the time, a source told Us that the Punisher: War Zone star “didn’t seem to be trying to hide the fact that he was attracted” to James during filming.

Now, with the Pursuit of Love press tour coming up, West is hoping that he and the War & Peace star are on the same page.

“Dominic and his wife are going strong and he’d like to keep it that way without having the past come and haunt them,” the first insider says.

The source adds that West was not thrilled after the Mamma Mia! Here We Go Again alum broke her silence about the incident in a recent interview.

“Ach, I’m not really willing to talk about that,” James told The Guardian on May 2. “There is a lot to say, but not now, I’m afraid.”

As West and James prepare to reunite to promote their upcoming BBC series, the plan is for them to stay away from the topic entirely.

“It’s definitely an awkward time for all parties involved but everyone’s hoping the relationship between Dominic and Lily can remain professional, especially since she’s in a relationship herself,” the insider tells Us.

The Cinderella actress previously dated Matt Smith from 2014 to December 2019 and was linked to Chris Evans in the summer of 2020 when they were spotted together in London. Earlier this year, she was photographed locking lips with musician Michael Shuman.

Us has reached out to West’s and James’ reps for comment.

With reporting by Diana Cooper