It’s not every day that a celeb known for his gorgeous head of long, golden hair goes and chops it all off. But now Dylan Sprouse — twin brother of Riverdale’s Cole Sprouse and one-half of the pair formerly known as Suite Life’s Zack and Cody Martin — has gone and done just that. The pair just celebrated their 26th birthdays on August 4, and in honor of the big occasion, Dylan Sprouse cut off all his long hair. You heard me. This is not a drill — the man has cut off all of his flowy, beachy waves. But TBH, Dylan Sprouse’s new short hair is actually straight fire and I am totally here for it.

Over the last few years, Sprouse has been known for his signature long, flowy golden locks, which gave him a distinct Brad-Pitt-in-Legends-Of-The-Fall vibe. He first rocked the abbreviated style at the Overwatch League Grand Finals on Saturday, July 28. But since Sprouse was also wearing a hat, it was hard to tell exactly what was going on underneath. Like, it looks like his hair has been cut, but it could also just be pulled back into a low man bun or whatever, you know what I’m saying? 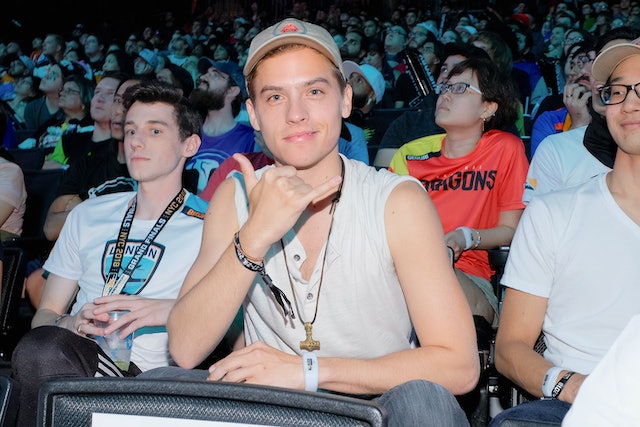 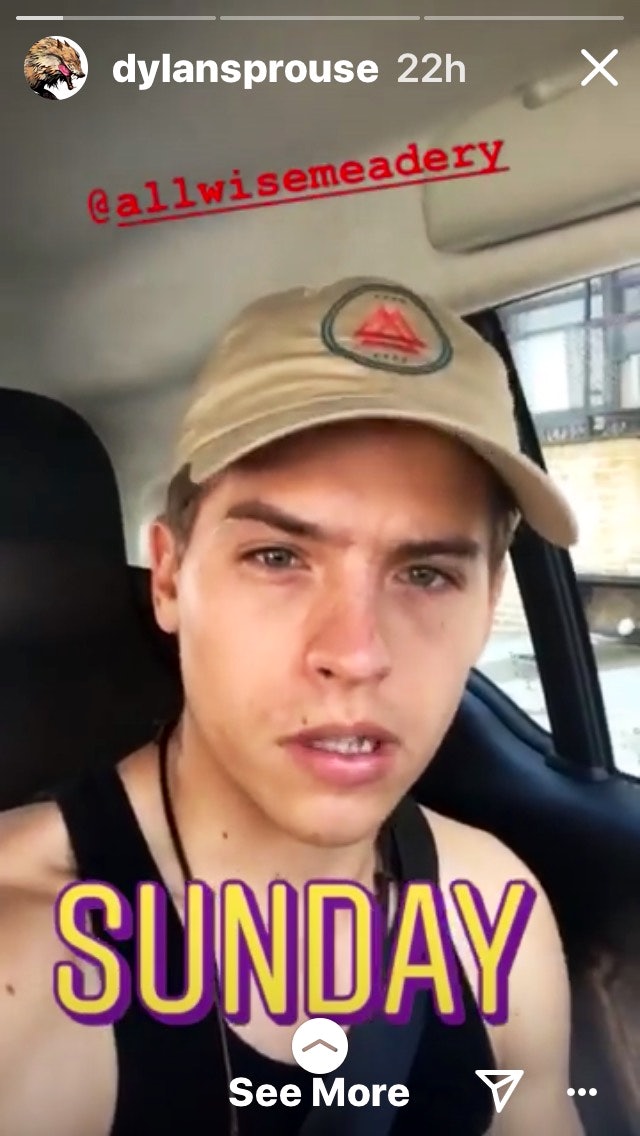 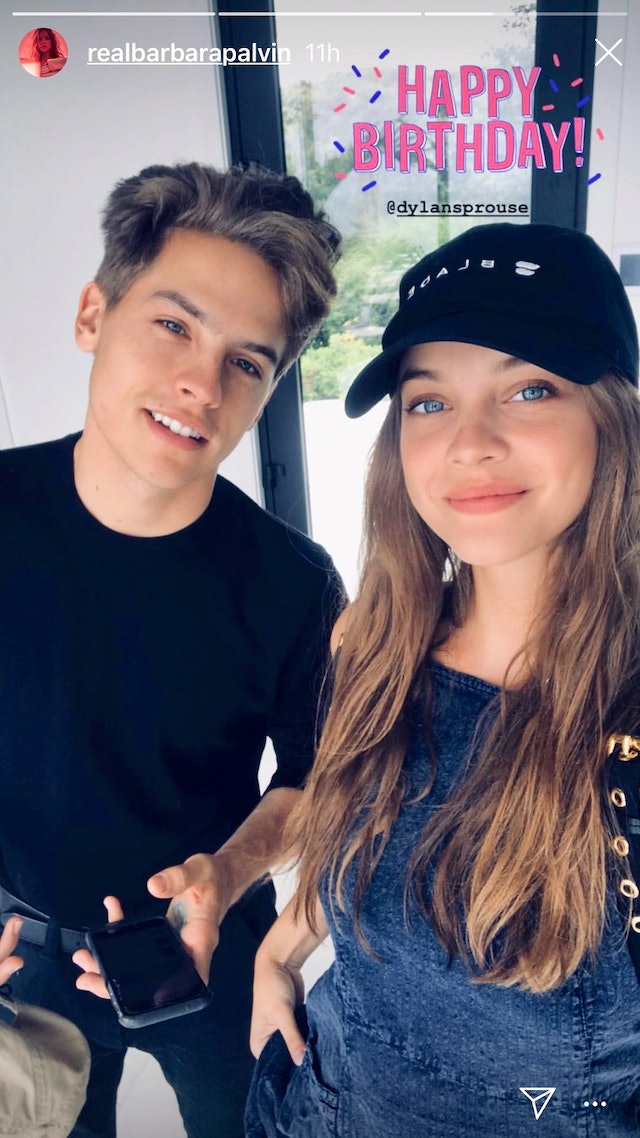 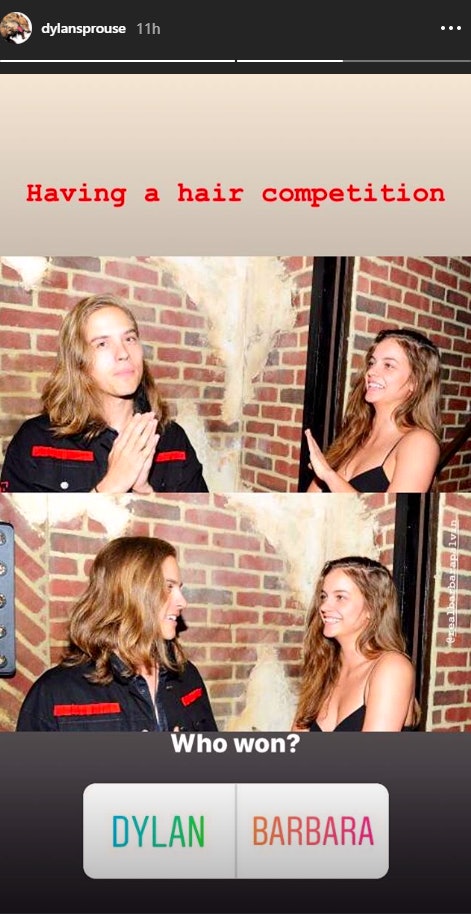