EastEnders bosses have hinted that alcoholic Linda Carter could meet a grisly fate in the 35th Anniversary boat party tragedy in a dramatic trailer.

The BBC soap will mark the milestone next week with a dramatic run of episodes, and one character will be killed off as a boat party on the River Thames takes a tragic turn.

Official spoilers on the soap’s website have also revealed that several characters that will survive the scenes, though both Linda and her husband Mick’s fates are yet to be confirmed. 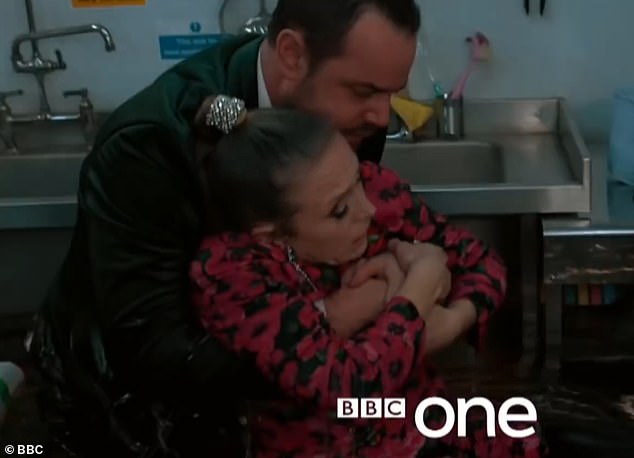 Dark: EastEnders bosses have hinted that alcoholic Linda Carter could meet a grisly fate in the 35th Anniversary boat party tragedy in a dramatic trailer

In spoilers for the episodes that will air after the boat party tragedy, characters mentioned include Jean Slater (Gillian Wright) and Whitney Dean (Shona McGarty), who are both set to board the Thames boat.

Other characters include Lola Pierce (Danielle Harold), Keegan Baker (Zack Morris), Tiffany Butcher (Maisie Smith) and Shirley Carter (Linda Henry) who are all set to face their own turmoils in the days following the tragedy.

While this many characters are still in the firing line, it has become more likely that one of the Carters will fail to survive the boat party, with the fates of both Mick and Linda hanging in the balance.

Soon: Spoilers on the soap’s official website have also confirmed which characters will survive the boat tragedy 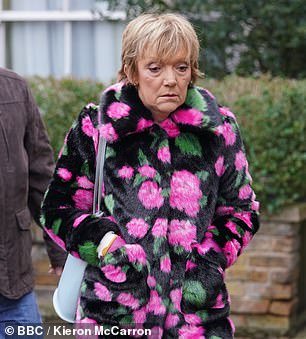 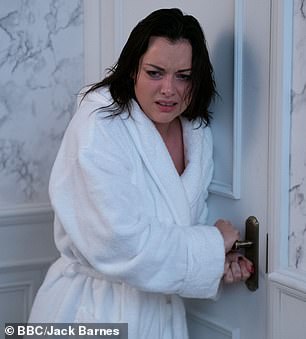 They’re alive! Among the characters that will survive the boat tragedy are Jean Slater (left) and Whitney Dean who feature in spoilers following the anniversary scenes

At odds: In the brief trailer, Mick and Linda Carter are seen in the lower levels of the boat as it fills with water, after the party takes a deadly turn

Phil Mitchell (Steve McFadden) is also set for a heart-stopping showdown with his son Ben 9Max Bowden) and rival Keanu Taylor (Danny Walters), who has made a surprise return to Walford after going on the run.

Ian Beale (Adam Woodyatt) could also find himself in harm’s way as he goes on a furious rampage after learning that his son Bobby (Clay Milner Russell) has been attacked.

Amid the spoilers EastEnders have also released a trailer teasing the anniversary episodes, which will see the same day told from three different perspectives. 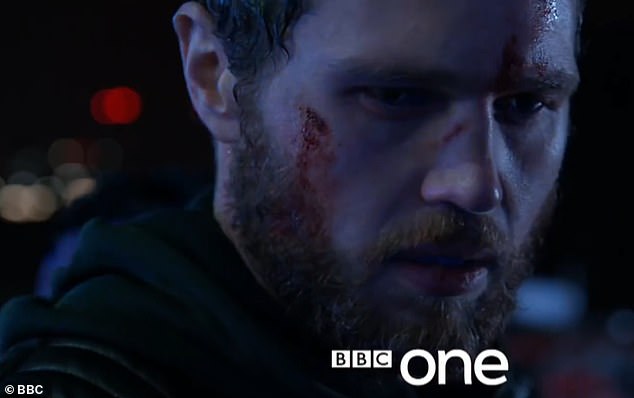 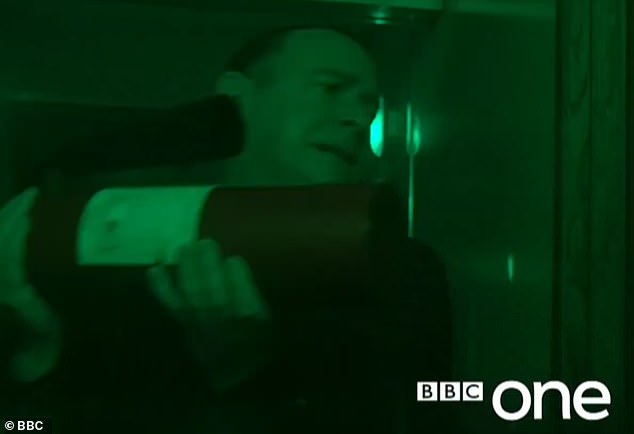 Upsetting: The teaser also shows Ian trying to manoeuvre his way through the boat which is slowly filling with water

While it does not reveal who is knocked into the river, Mick Carter (Danny Dyer) is seen pulling his wife Linda (Kellie Bright) from the water as the boat floods.

The teaser also shows Ian trying to manoeuvre his way through the boat which is slowly filling with water, and a haunting final shot shows the vessel shaking with Mick and Linda still trapped inside.

The once-solid couple’s marriage has fallen apart in recent months as Linda descended into alcoholism, and if they do survive the boat tragedy it remains to be seen whether they will rebuild their relationship.

EastEnders’ 35th Anniversary Week begins on Monday at 8pm on BBC One. 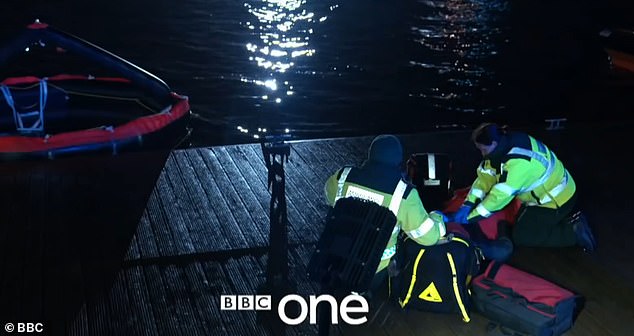 Back soon: EastEnders’ 35th Anniversary Week begins on Monday at 8pm on BBC One