There’s going to be a brand new housewife shaking things up on The Real Housewives of New York City!

Following a summer full of drama and firings within Bravo‘s hit reality franchise, the network has announced that attorney and TV host Eboni K. Williams has joined the Big Apple spinoff as the first Black cast member in the show’s history. It’s shocking to hear when you read it out loud to yourself, but yes — this version of the series is finally getting with the times and diversifying!

Williams expressed gratitude for the history-making gig in a statement shared on Thursday:

“NYC is filled with successful and dynamic Black women. I’m excited to join this legendary franchise as the first Black housewife. Can’t wait to share a slice of life in this city that hasn’t been seen before. Anyone who’s aware of my work knows I don’t hold back. I’m going to keep it just as real here as I do everywhere else.”

Per TMZ, production on season 13 has already begun in NYC and newcomer Eboni joins returning co-stars Luann de Lesseps, Ramona Singer, Leah McSweeney, and Sonja Morgan. The outlet noted how RHONY producers were looking to diversify following Tinsley Mortimer and Dorinda Medley‘s departures earlier this summer, and it seems like they found the perfect person for the job!

For those unfamiliar with Williams, the 37-year-old Charlotte native currently co-hosts State of the Culture on Diddy‘s Revolt TV. She previously co-hosted on FOX News Specialists before exiting in 2018 and for a short time, she also ran a talk show on WABC Radio which aired in the tristate area. Williams boasts a law degree from Loyola University New Orleans College of Law and years of experience working at Louisiana’s Secretary of State and the Attorney General’s office. She is also a published author after releasing her book Pretty Powerful: Appearance, Substance & Success back in 2017.

That is quite an impressive background, but her legal experience intrigues us most! Considering the amount of arguing that happens on this show, it might be safe to assume she’ll be able to hold her own in that department. LOLz! See the network’s warm welcome to her on Instagram (below)!

There’s a new 🍎 of our eye! Welcome @ebonikwilliams to #RHONY! Link in bio for her statement on being the first Black housewife in the franchise.

According to TMZ, the show’s producers had also been in talks with Bershan Shaw, another potential housewife who is Black, but they ultimately decided Eboni was the better fit as a full-time cast member. It’s still possible that Bershan will make appearances, though!

Fans of the franchise are likely aware that Beverly Hills cast recently became more inclusive with the addition of Black actress Garcelle Beauvais. We can’t speak for the racist accusations NeNe Leakes casually hurled at longtime reunion host Andy Cohen upon her exit, but it does seem like higher-ups are making an effort to finally listen to demands for more women of color.

Perezcious readers, reactions to this new addition? Are U excited for a breath of fresh air or are U still bummed to see any of your old faves go? Sound OFF with your opinions (below) in the comments! 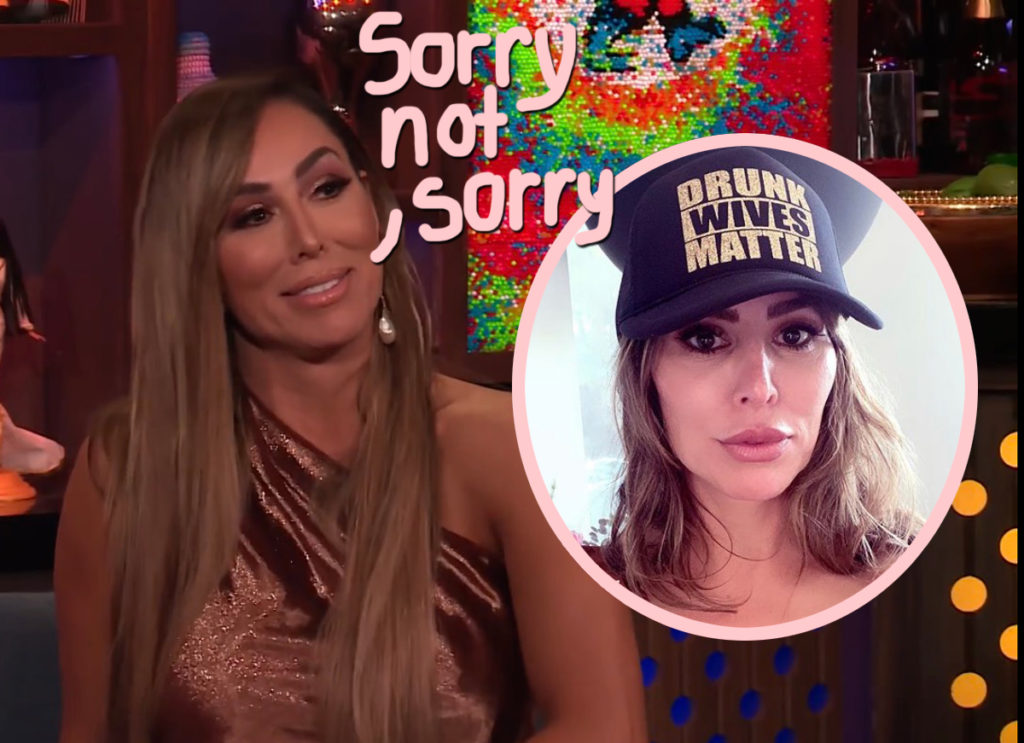 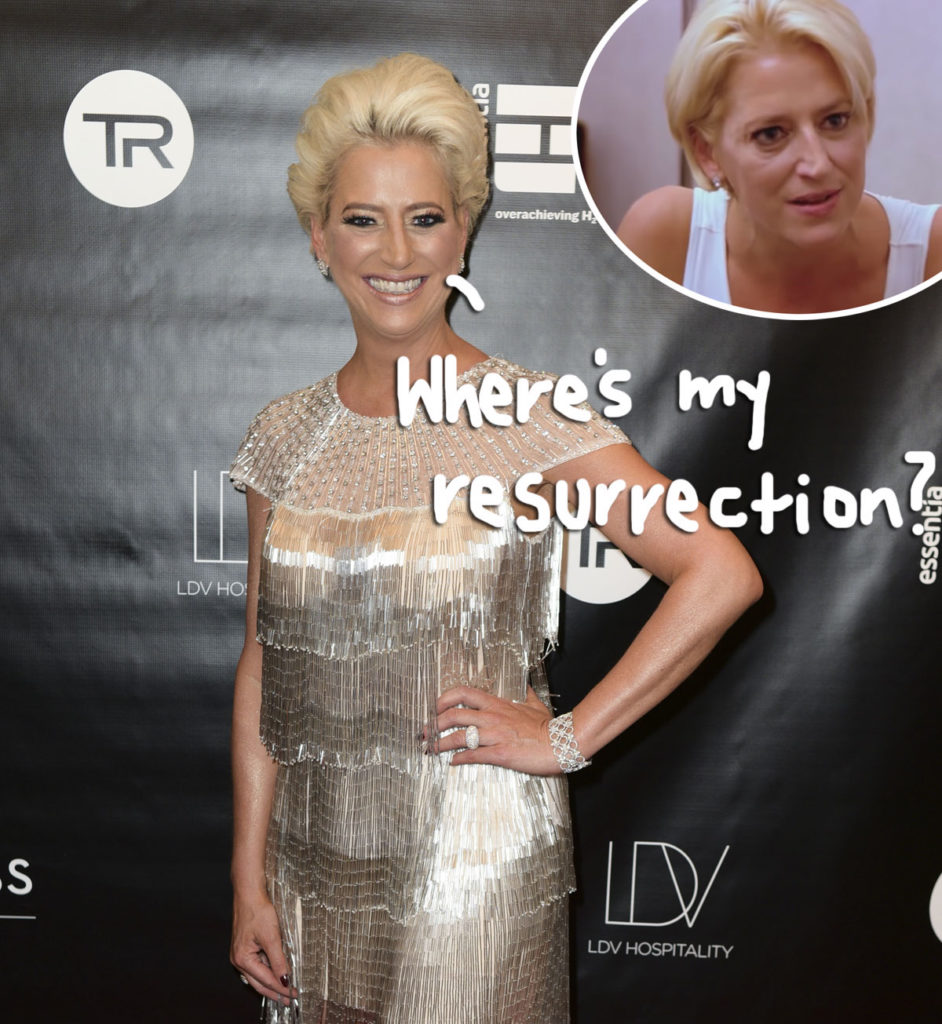 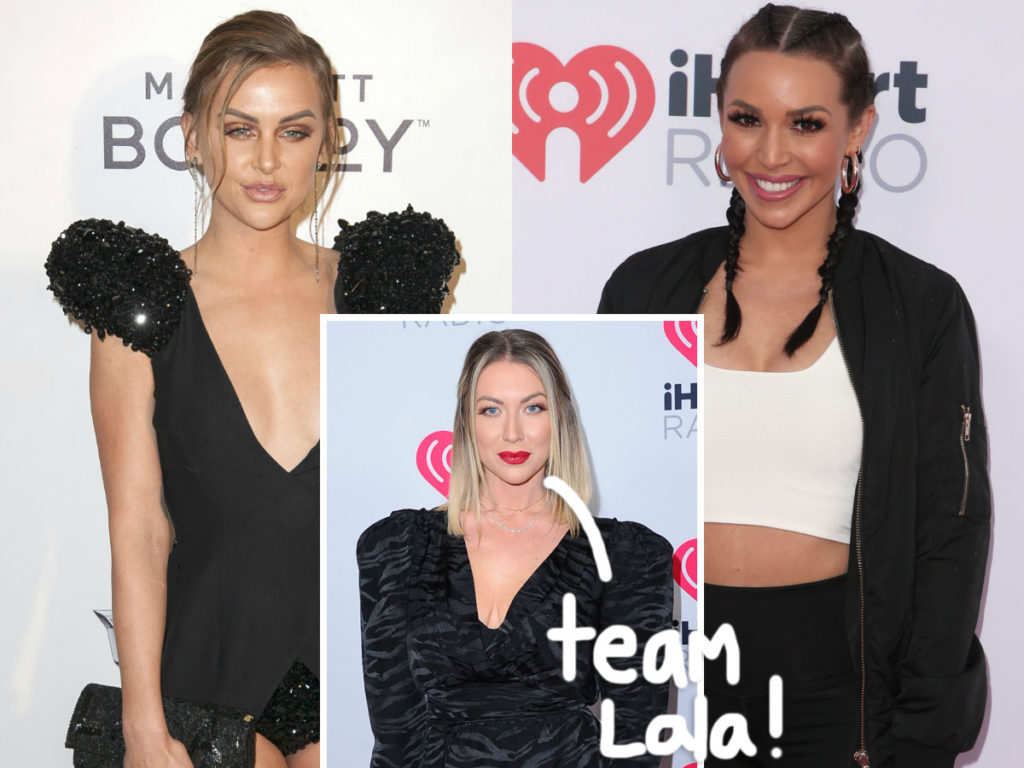 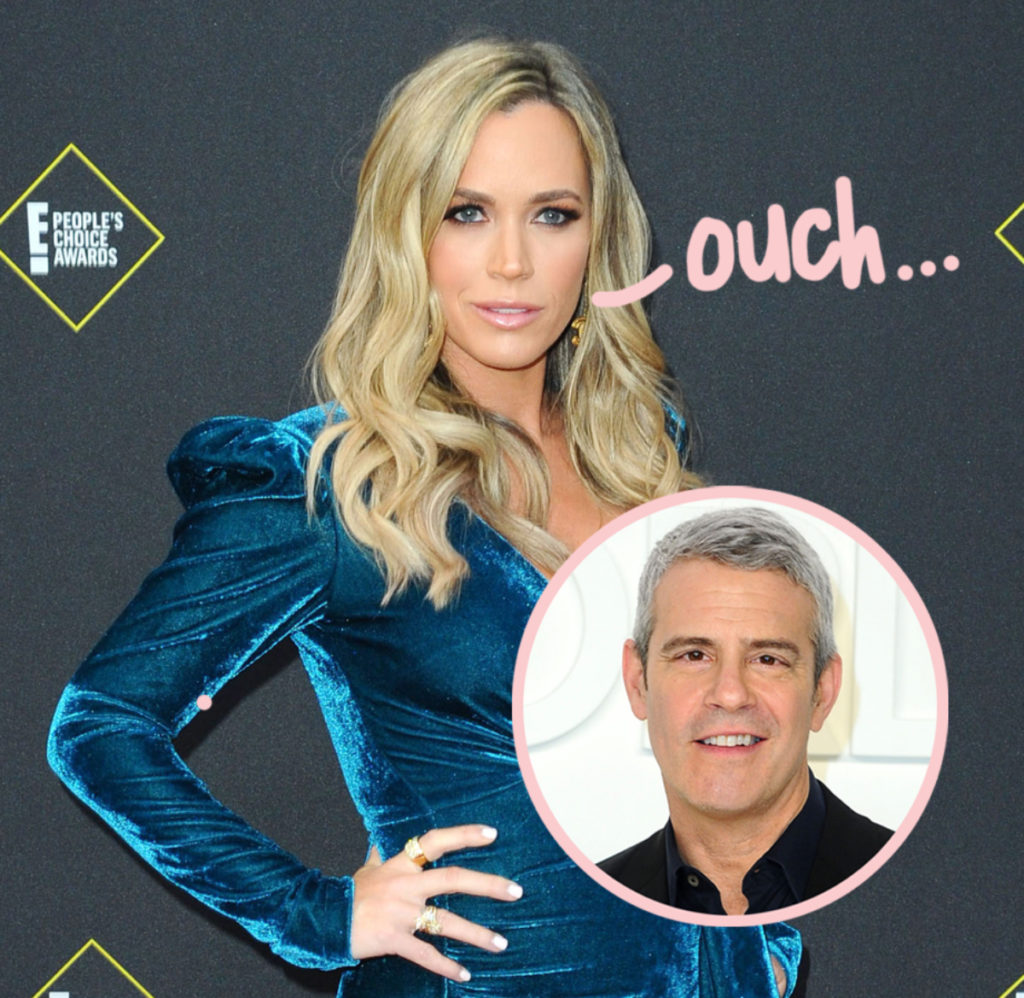