In July he was cleared of sexual assault allegations made against him in the U.S.

But now it’s claimed that the girlfriend who stood by Ed Westwick through his ordeal has moved out of the apartment they shared together.

The British actor’s split from Jessica Serfaty was reported by The Sun newspaper on Monday. 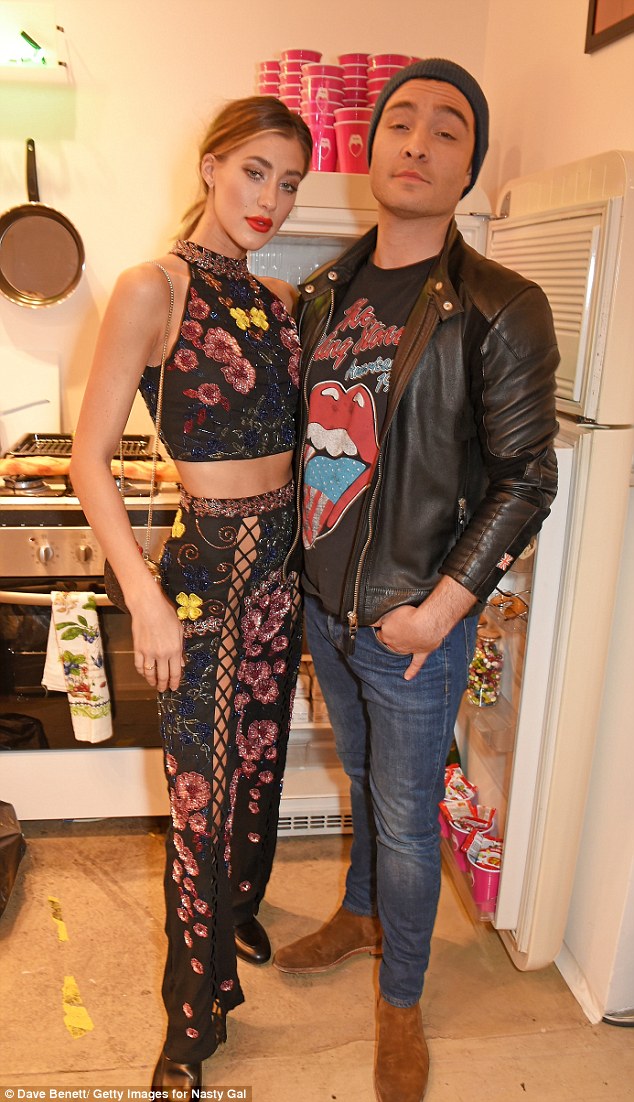 Split: The Sun reported Monday that actor Ed Westwick and his girlfriend Jessica Serfaty, pictured in November 2017, have parted ways after more than a year of dating

A source close to the model and actress, 27, who has a 10-year-old son, told the Sun: ‘Ed did not dump Jess, I think they still love each other — they’re just taking time apart to work on themselves and their careers.’

“They had a flat together and remodelled and furnished it, but she is now living in her own apartment elsewhere,’ the source added. ‘They still talk, but Jess has booked a film and has been spending a lot of time away shooting recently.’

The two had been in a relationship since May 2017. 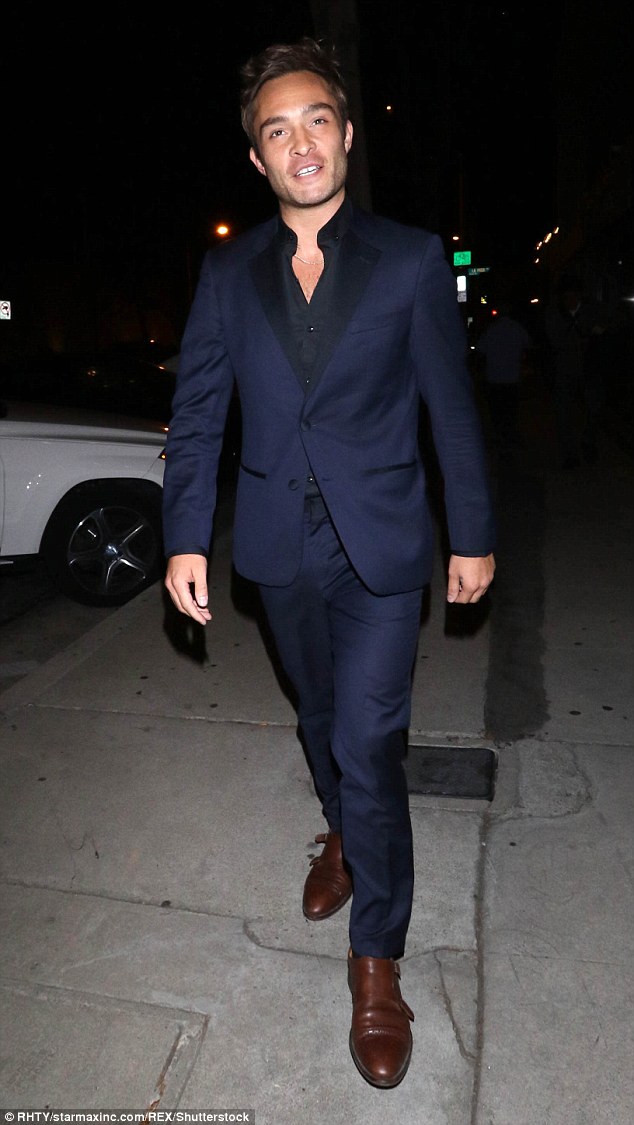 No charges: In  July, the actor, 31, was cleared by prosecutors in LA after being accused of sexually assaulting four women. He’s pictured at Craig’s in West Hollywood on August 17 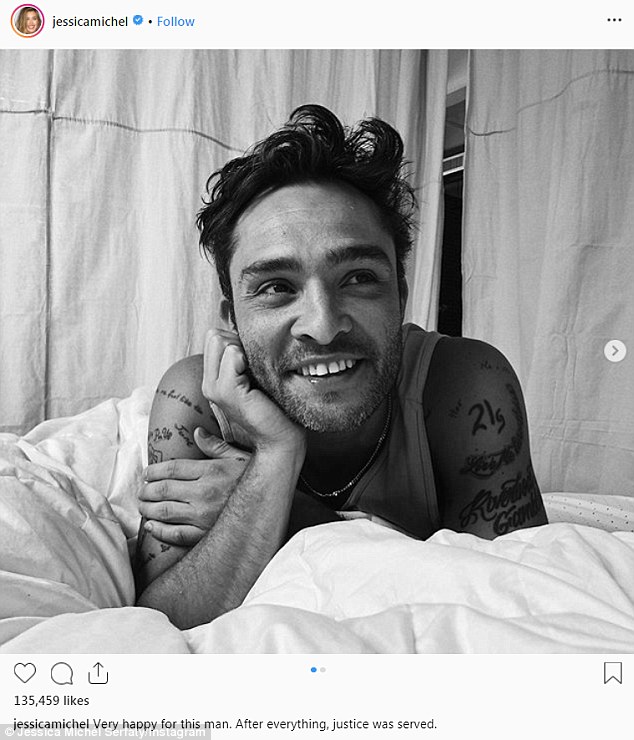 Stood by her man: In July, Serfaty shared this snap of Westwick along with a supportive message

In the past week, Serfaty has been posting photos to Instagram from the set of her new movie Wheels of Fortune.

Westwick was accused of sexual assault by four women and the district attorney’s office decided to go forward with an investigation into three of the allegations in March. He vehemently denied all the accusations.

In a memo released in July, prosecutors said they were not able to collect enough evidence to pursue charges against the former Gossip Girl star.

At the time, Serfaty posted a supportive message and photos of Westwick on social media, writing: ‘Very happy for this man. After everything, justice was served.’

Last month, the actor, 31, said he was ‘delighted’ at being cleared and vowed he would be ‘back to work very soon.’

His lawyer Blair Berk told TMZ : ‘The evidence was clear from the start that each of the allegations made by these three women were absolutely untrue.’

‘It is a shame there are those who prejudged this case and that it took over eight months for Ed to be officially cleared of all of these charges.’ 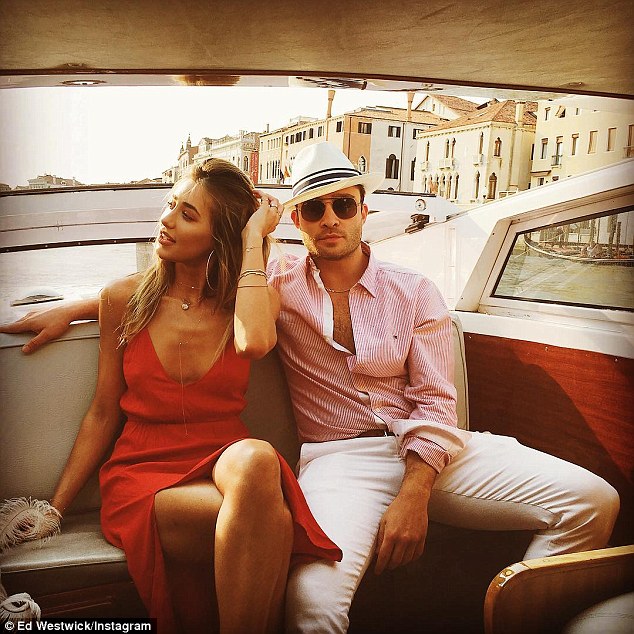 Moving on: It’s reported that Flaherty, 27, has moved out of the apartment she shared with the actor and is focusing on her acting career