The woman who helped kidnap Elizabeth Smart in 2002 has been released from prison.

A spokesperson for the Utah Department of Corrections tells Us Weekly that Wanda Barzee was freed from Utah State Prison around 7:45 a.m. local time on Wednesday, September 19. The Associated Press notes that reporters waiting outside the facility did not immediately see the 72-year-old leave, but the spokesperson confirms to Us that Barzee “is no longer on the premises.”

Smart, 30, took to Instagram just a few minutes after the news broke. “Without doubt the past few weeks have been a rollercoaster of emotion, and I would like to take the opportunity to thank everyone for their kind words, support and concern. It has meant so much to me,” she wrote. “May we all remain vigilant in watching over our families, friends and community from anyone who would seek to hurt or take advantage. I truly believe life is meant to be happy and beautiful, and no matter what happens that will remain my goal for me and for my family.” 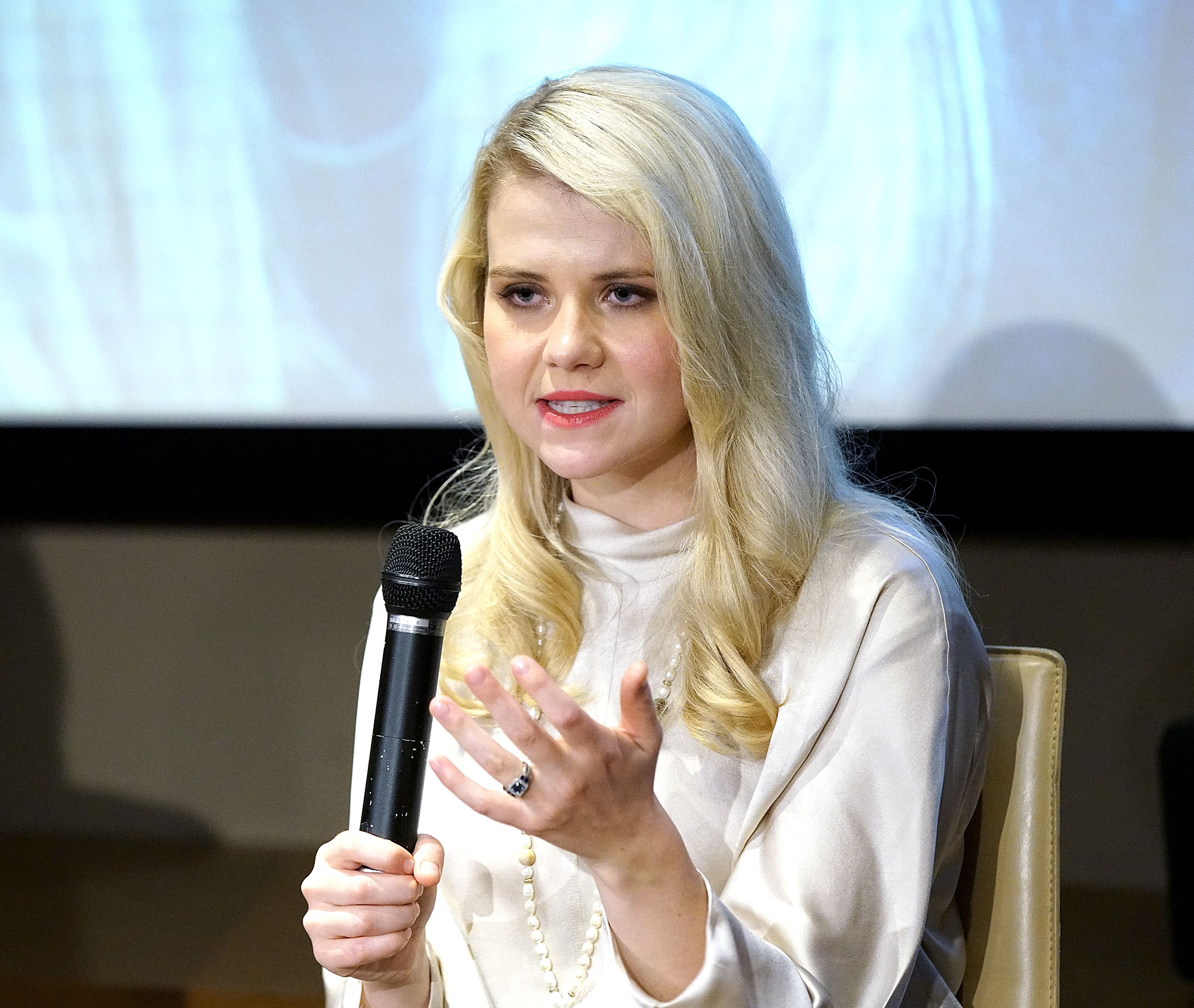 Barzee’s release came one week after the Utah Board of Pardons and Parole made a surprising announcement that it had miscalculated the amount of time she should serve behind bars. The board initially declined to include Barzee’s eight years in federal custody as time served on state charges, but then reversed the ruling on September 11 “upon further review and advice from legal counsel.”

The kidnapper, who was originally scheduled to be released in 2024, will be under federal supervision for five years.

Barzee pleaded guilty in 2009 to helping her husband, Brian David Mitchell, kidnap a then-14-year-old Smart from her family’s home in Salt Lake City, Utah. The couple held the girl captive for nine months until she was rescued by authorities in 2003. Mitchell, now 64, was sentenced to life in prison in 2011.