Despite recent rumors, Emma Watson is not retiring. Fans freaked out on Thursday after a report suggested Watson may be hanging up her acting boots.

The Harry Potter star has kept a lower profile over the last few years, and hasn’t posted on social media since June of last year. But according to Jason Weinberg, Watson’s manager at Untitled Entertainment, that doesn’t mean she’s retired from acting.

“Emma’s social media accounts are dormant but her career isn’t,” he said in a statement to Entertainment Weekly. 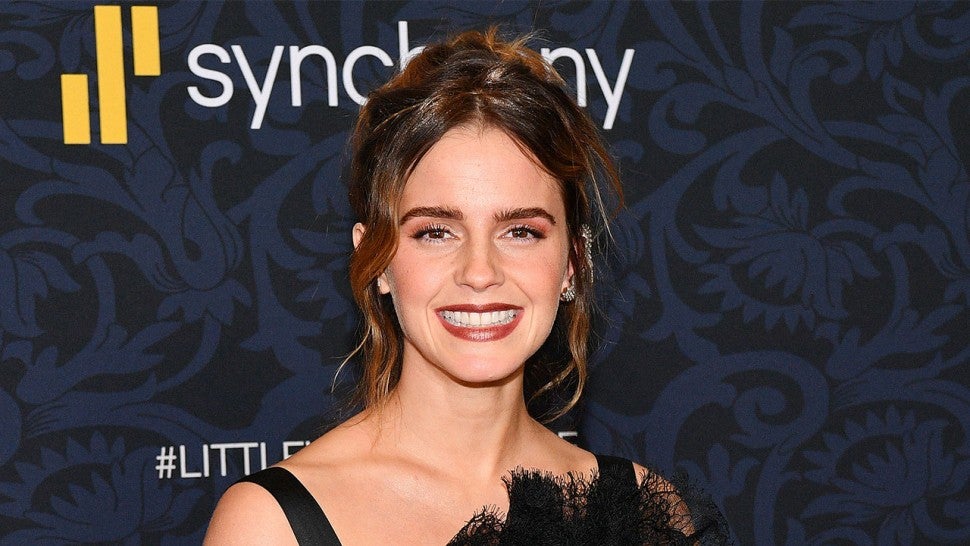 While Watson hasn’t been on screen since 2019’s Little Women, that doesn’t mean she isn’t planning on making a return. Over the last year, Watson has been busy lending her voice to political issues including police brutality, women’s equality and rights for the transgender community.

Watch the video below to see Watson and Tom Felton reunite with some of their Harry Potter co-stars.