Most dreams don’t become reality overnight, and if there’s anyone who knows that, it’s Everything’s Gonna Be Okay star Kayla Cromer. On top of working in TV, where rejection is an everyday fact of life, Cromer, who is on the autism spectrum, has also had to deal with the added hurdle that is the lack of neurodiversity in the industry. "It’s been a few years of just really trying to make it in this business," she tells Elite Daily. And yet, from the moment she met with producers of the new Freeform series, Cromer had nothing but confidence.

"From the first audition, I already knew [I’d get the part]. Everything felt right," she explains. She wasn’t wrong; about two years after first learning about Everything’s Gonna Be Okay, Cromer now stars in the show as Matilda, a bright and funny high school senior with autism. The series follows Matilda, her younger sister Genevieve (Maeve Press), and their older half-brother Nicholas (series creator Josh Thomas), who come together to navigate life after the death of their dad.

Not only does Cromer shine in the series, which is equal parts touching and laugh-out-loud funny, but she is also leading the way for other actors on the autism spectrum. It’s not a duty she takes lightly. "So many actors with disabilities have been waiting so long for an opportunity … So many of us feel like we have to hide our disabilities just to get those opportunities," Cromer says, adding that she wants to change the industry’s collective perceptions about actors on the spectrum. "We’re not going to, like, raise your budget $1 million just for accommodations."

Cromer gives props to Everything’s Gonna Be Okay‘s creators for helping her reach this point. "They were looking for somebody on the spectrum, which is something that I’ve never seen before," she explains, thinking back to the show’s first casting call. Historically, main characters with autism have been played by neurotypical actors, which, Cromer says, does these roles a disservice. "When you hire a neurotypical to play a person on the spectrum, they haven’t walked in our shoes every day," she explains. "They can do all the research, they can go to all the autism centers and get information, but they just can’t play it authentically."

Conversely, some of Cromer’s own life experiences have made their way into Everything’s Gonna Be Okay‘s script. She even gave Thomas a notebook full of ideas for Matilda should they get renewed for a second season (something Cromer says she’s "100% sure" will happen). 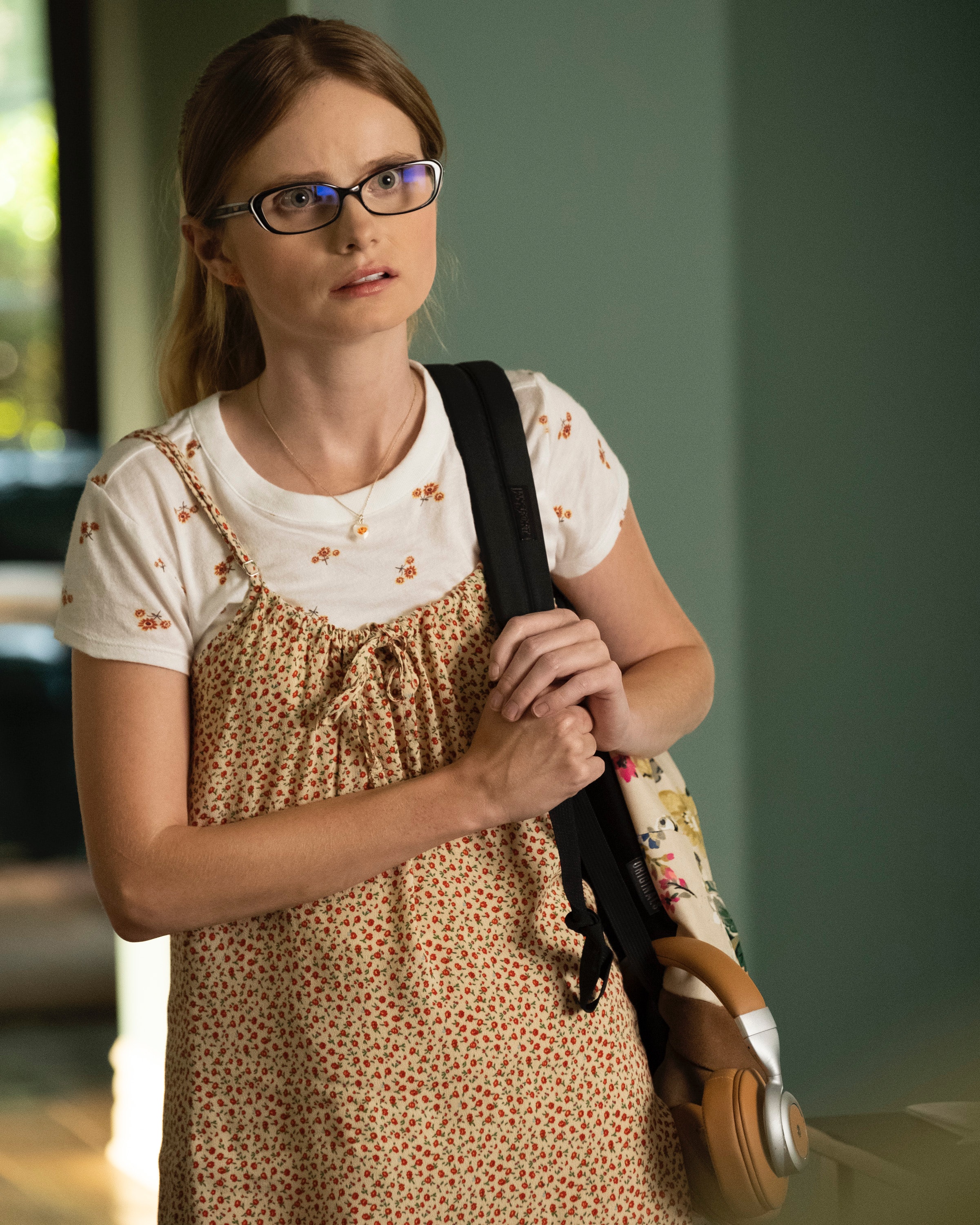 Though most feedback she’s gotten since coming into the public eye has been positive, Cromer reveals there has been some naysaying, "like, she’s too pretty to have autism; she has sex appeal." In addition to disproving those notions, she also wants fans to know something important about her character. "I hope what they understand is Matilda is one character with autism … so I’m not representing everyone with autism," she says. "Because this is just one person with autism who just has these certain quirks."

While breaking down barriers in the TV industry is a huge feat, Cromer is just getting started. "There’s so much that I want to do," she says, citing a role on Law & Order: SVU as her dream gig (and Mariska Hargitay as her inspiration). "It doesn’t have to be characters with autism; it can be a neurotypical role. Like, I really want the role of Squirrel Girl in Marvel. I mean, that’d be perfect because she’s so quirky, and she doesn’t understand sarcasm sometimes. So that’s just like me."