Home » Celebrities » Ex-Iran President Mahmoud Ahmadinejad Backs Kaepernick, He Should Be In The NFL! 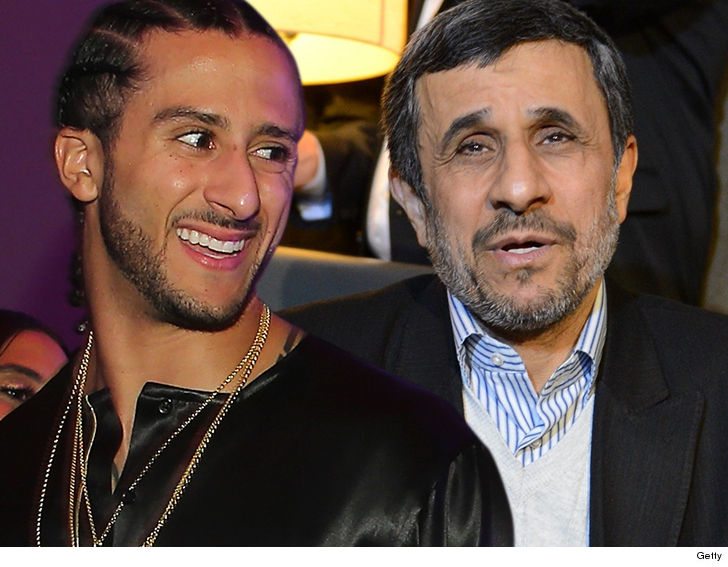 The former president of Iran, Mahmoud Ahmadinejad, is backing another embattled U.S. athlete … this time coming to the defense of Colin Kaepernick!!

Remember, the ex-Iranian prez swooped in to defend Serena Williams when French Open officials told her she couldn’t wear a custom-made Nike catsuit during their tournament anymore.

Now … Ahmadinejad is weighing in on the Kaepernick drama — saying it’s a shame the ex-49ers superstar ain’t in the league anymore.

“Unfortunately once again @Kaepernick7 is not on a NFL roster. Even though he is one of the best Quarterbacks in the league.”

So, yeah … apparently, M.A. is keeping up with the NFL in his spare time?

While LeBron mentioned Trump by name, the Iranian ex-prez didn’t. 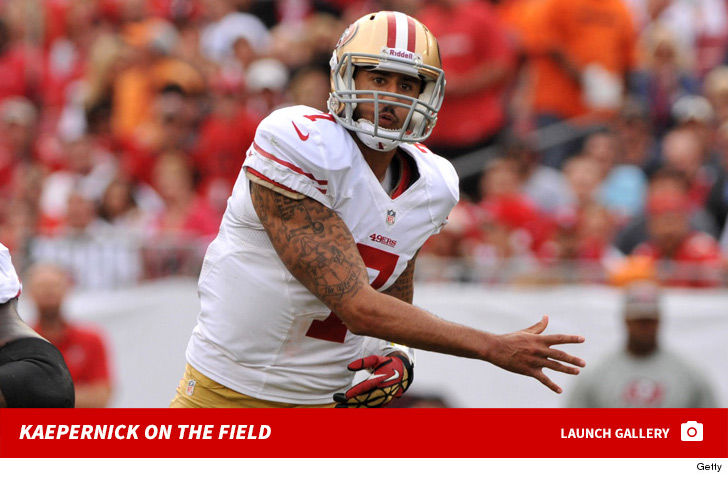