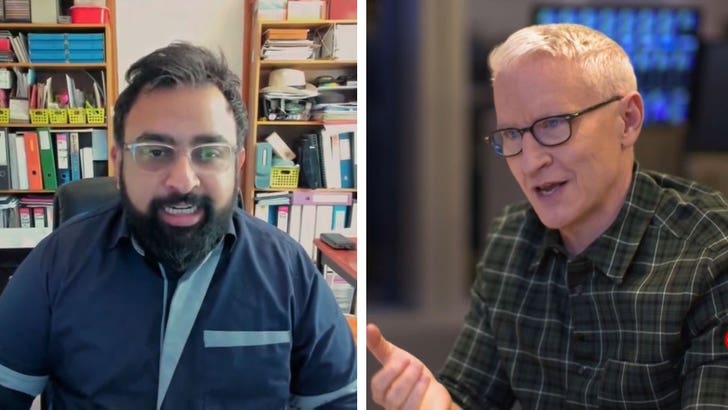 Anderson Cooper confronted a guy who used to legit believe the CNN anchor was part of an evil, devil-worshipping cabal that devoured children … and got an apology out of him.

CNN ran a special report Saturday night, with Anderson in the driver’s seat … going down the rabbit hole of QAnon and its origin. If you aren’t familiar, the QAnon conspiracy theory is multi-faceted and ever-changing — and is what some of the Capitol rioters subscribe to.

Very long story short … QAnon believers think high-level politicians (mostly Dems) and Hollywood folks are pedophiles, part of a child-trafficking ring … who are out to control the world. They also believe Donald Trump was their savior, and was gonna expose it all. 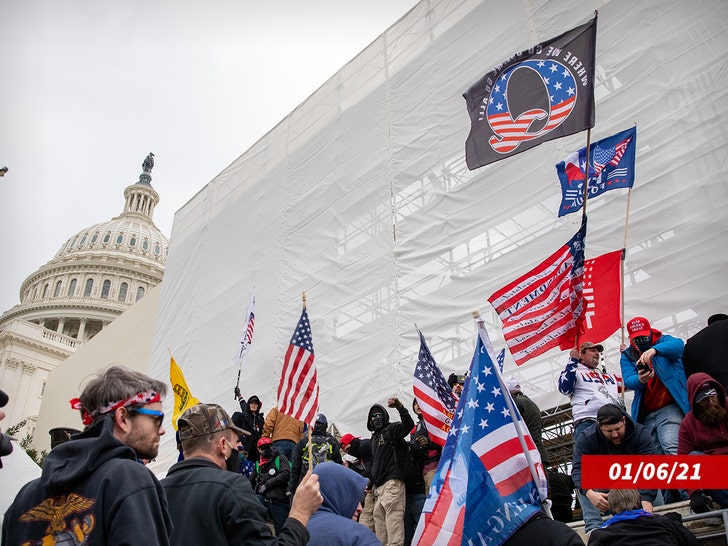 Anywho … in CNN’s report, Anderson did an interview with former QAnon supporter Jitarth Jadeja, who was all in on it until 2019. Safe to say, it made for an awkward exchange.

Watch for yourself … Jadeja literally says, “I apologize for thinking that you ate babies.” He goes on to explain why Anderson was a focus in QAnon, and what was alleged about him among supporters. Anderson seems astonished to hear it first-hand … rightly so.

Of course, AC goes out of his way to say that all of those theories are absolutely NOT true — but really digs into why people are so inclined to buy into a bunch of bull crap.

It’s a pretty fascinating watch — but scary all the same … these theories help fuel violence.