Oscar-winner Rami Malek will play the villain in the still-untitled 25th film in the James Bond franchise. He’ll face off with James Bond vet Daniel Craig. This will be Craig’s fifth time playing the role of secret agent 007.

If former Bond Girl Valerie Leon has her way, the world will never see a female James Bond.

The 75-year-old actress, who starred in 1977's "The Spy Who Loved Me" and 1983's "Never Say Never Again" griped on "Good Morning Britain": "The world has gone mad. I'm dressed in black. I am in mourning that we're here to talk about Bond being a woman."

She continued, "He was conceived as a man, Ian Fleming created him as a man." 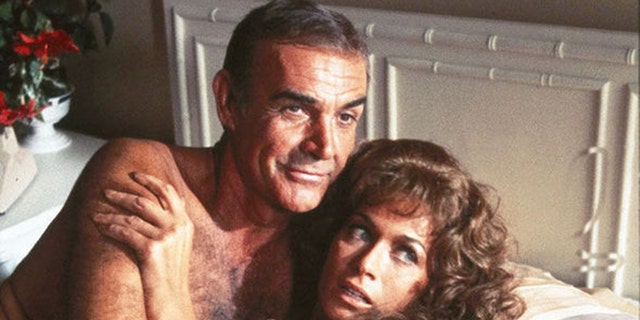 Sean Connery and Valerie Leon are seen in "Never Say Never Again." Leon has slammed the idea of a female James Bond.
(Taliafilm)

FORMER 'BOND' DIRECTOR SAYS ROBERT PATTINSON SHOULD BE THE NEXT 007

Finally, she offered a more practical argument, noting, "Why would the producers change something that's been so successful for years?"

Leon isn't the only Bond girl with those sentiments.

Eva Green, who starred as Vesper Lynd alongside Daniel Craig in "Casino Royale," previously said Bond should always be a man. 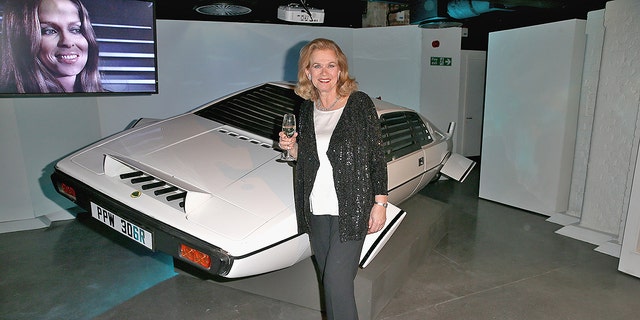 Actress Valerie Leon attends a party ahead of the opening of the Bond In Motion exhibition at the London Film Museum on March 18, 2014 in London. The Exhibition is the largest official collection of original Bond vehicles and opens on the 21st March to the general public.
(Getty)

Over the weekend, "GoldenEye" star Pierce Brosnan made headlines when he supported the idea of a female James Bond, but said he didn't think it would happen with the franchise's current producers.

Still, the feminist angle may be gaining traction.

The upcoming "No Time to Die," which will be Craig's last appearance as Bond, will reportedly reveal the next Agent 007: actress Lashana Lynch.

"There is a pivotal scene at the start of the film where M says 'Come in 007,' and in walks Lashana who is black, beautiful and a woman," a Bond insider previously claimed. "It's a popcorn-dropping moment. Bond is still Bond but he's been replaced as 007 by this stunning woman."