He recently admitted that he wants to get Spandau Ballet back together to mark the iconic band’s 40th anniversary.

Yet Gary Kemp, 60, took some time away from his quest  to enjoy a date night with his stunning wife Lauren Barber, 42, on Friday as they headed to Scott’s in Mayfair.

The handsome star wore a slim-fitting navy suit and tie while his wife of 14 years Lauren, looked demure in a fur rimmed PVC patent coat and plaid trousers. 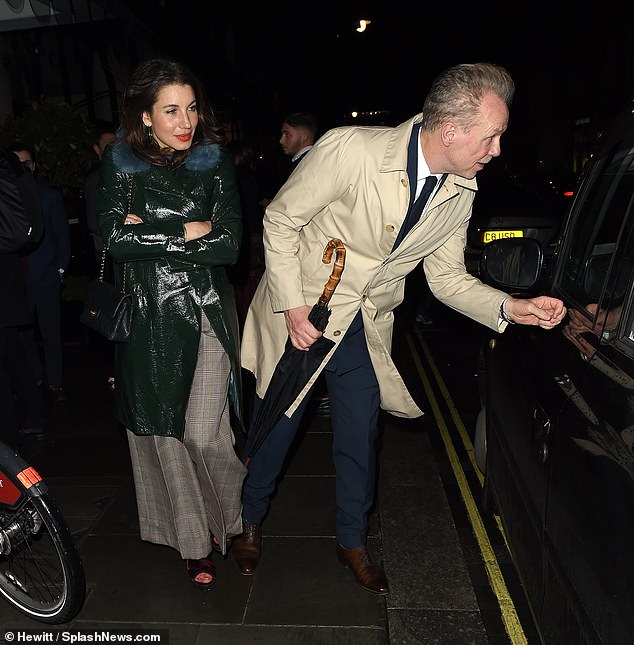 Dinner date: Gary Kemp, 60, enjoyed a night out with his wife Lauren Barber, 42, instead on Friday as they ate at seafood restaurant Scott’s in Mayfair, London

Lauren was dazzling in the striking ensemble as she stepped out alongside her husband, while glamming it up to the max in the outfit.

Despite the drizzly evening costume designer Lauren completed her look with a peep toe pump and a striking red lip to complement her voluminous brunette locks.

Ever the gentleman, Gary was spotted hailing a taxi home at the end of the night. 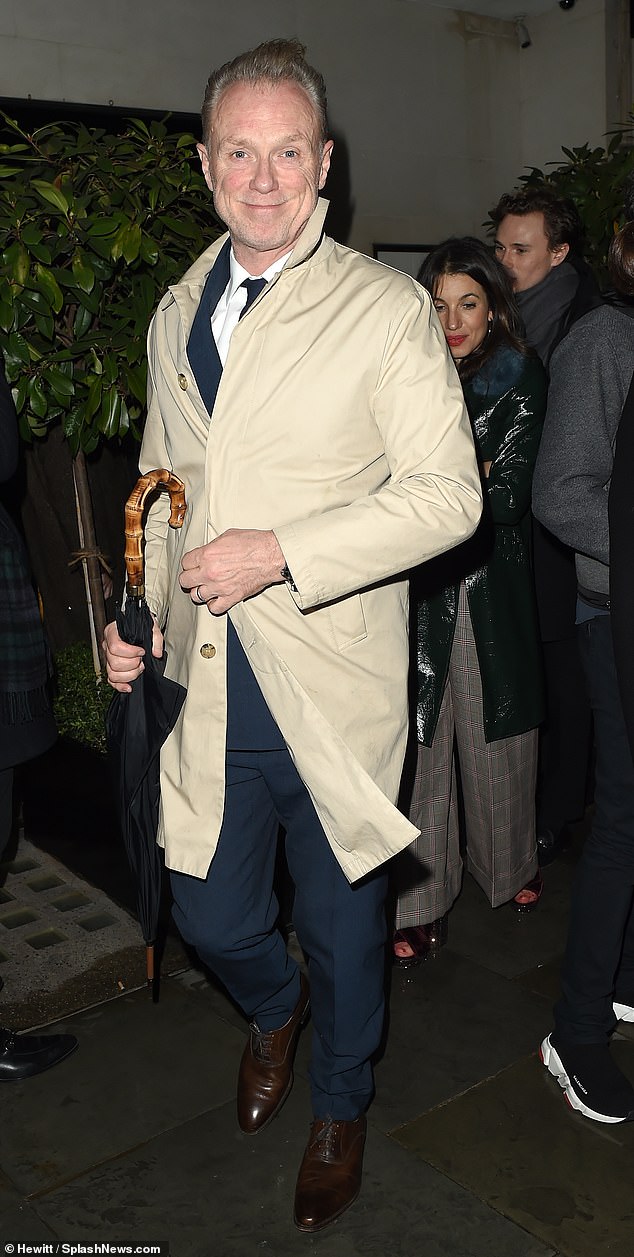 Tasteless: Gary treated his wife to a dinner at the famous Mayfair seafood restaurant, despite revealing that he permanently lost his sense of taste

All or nothing: The Spandau Ballet guitarist said on Thursday that he was fighting for the band to reform, but would only get back together if Tony Hadley, 59, rejoined as singer

Gary treated his wife to a dinner at the Mayfair seafood restaurant, despite revealing that he permanently lost his sense of taste after a virus around 18 years ago.

The star has resurfaced rumours that Spandau Ballet may be reforming after speaking on Good Morning Britain on Thursday.

He said: ‘I would love to get back with the band but Tony (Tony Hadley, lead singer) wants to do his own thing. ‘ 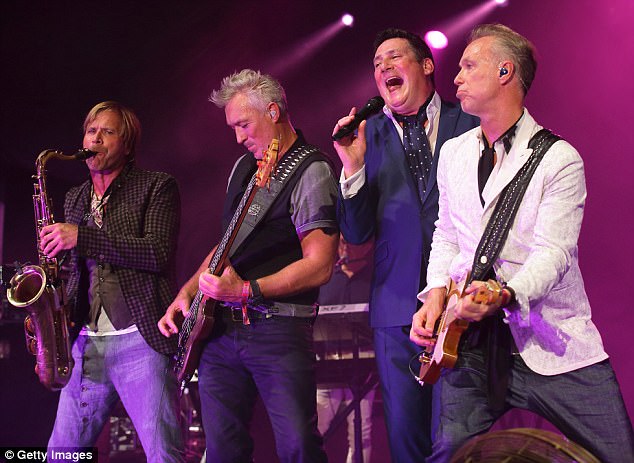 One of a kind: Spandau Ballet guitarist Gary Kemp (right) said that he would not rejoin the band without singer Tony Hadley (second right). Pictured: Steve Norman, Martin Kemp

‘So unless its the original five it’s not going to happen. I get blamed a lot for campaigning to get the band back together, I’ve always fought for that. ‘ 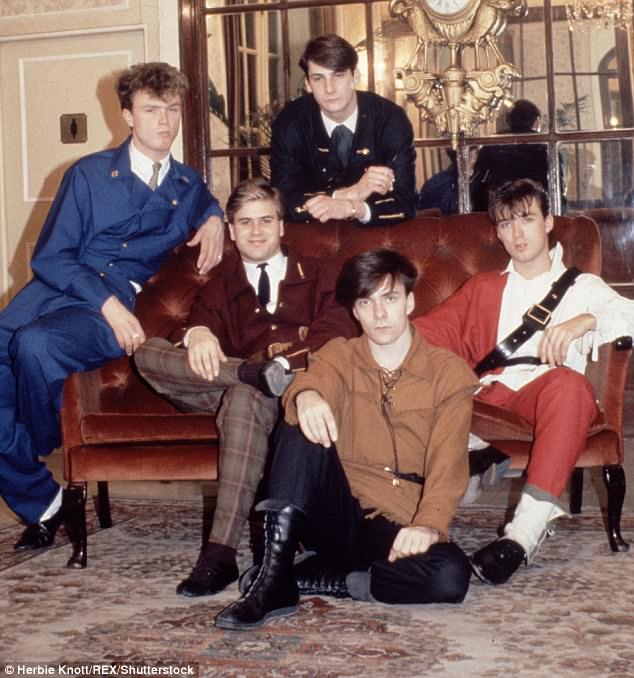 Not like the old days: Tony made it clear in September 2016 that he didn’t want to work with the band anymore. Pictured left to right: Gary Kemp, Steve Norman, Tony Hadley, John Keeble, Martin Kemp at the Waldorf Hotel, London in 1980