“I have a very, very special man in my life. I am engaged. You’re the first people that I’ve told,” Rodriguez gushed to Us on Tuesday, August 7. 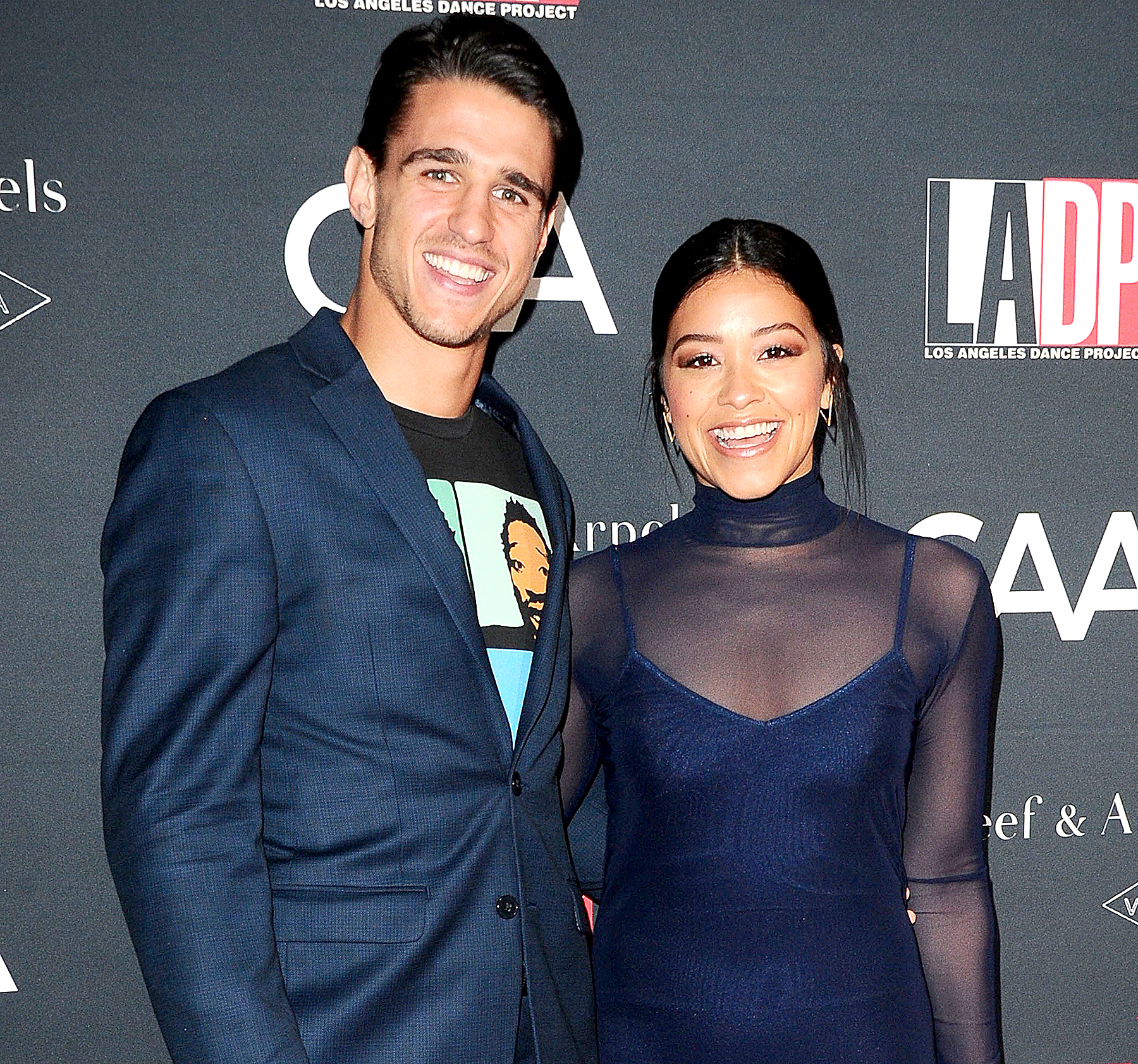 “It’s wonderful blessings like that, that make me realize that if I have an opportunity to help someone else, I want to,” explained the actress, who is working with Always and Feeding America to donate feminine products to underprivileged females.

Rodriguez added that the project is “the reason why I’m working days after my engagement.”

“This is important. I have been very, very blessed including being blessed with a very incredible man that understands that during my time of the month, I should be protected and cared for and loved and celebrated and he does that every single time, every single month. It’s really great to be apart the campaign that makes sure all women feel that way because I have a man in my house that makes me feel that way,” she continued. “I am marrying a feminist. I am marrying a man that is incredible and loving and understanding and kind and patient. I’m marrying a really incredible human being. That what it is. I met a human that like, knows he’s a human.” 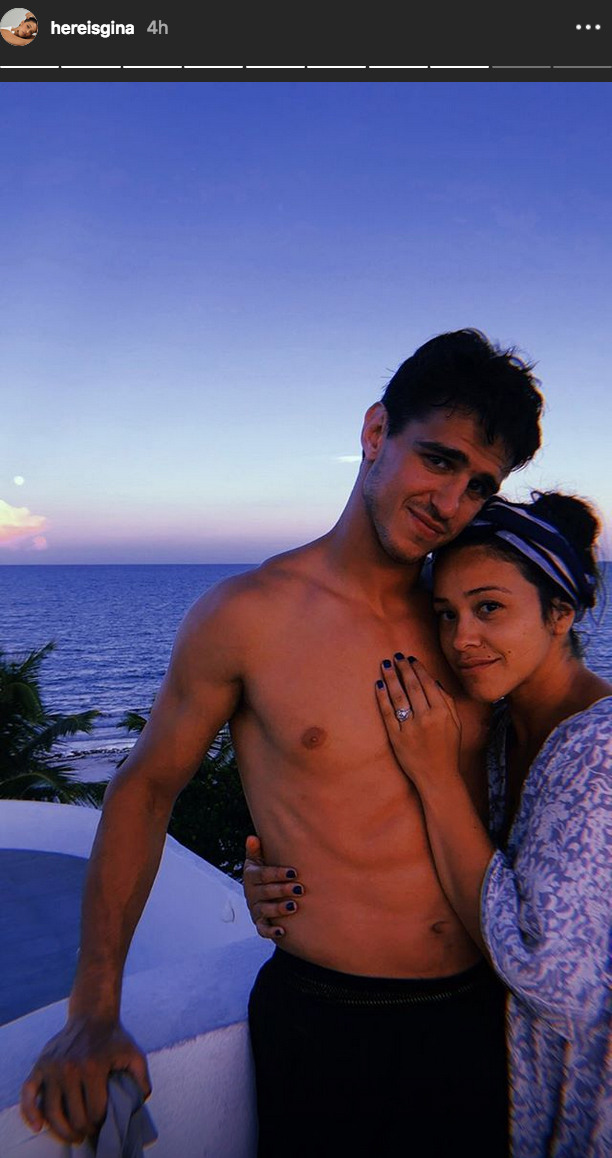 Us Weekly exclusively revealed on July 30 that the Jane the Virgin star, 34, and LoCicero, 31, are engaged. Rodriguez first sparked engagement speculation last month after she posted an Instagram photo of herself wearing a diamond ring.

“‘They thought I was a Surrealist, but I wasn’t,’” she wrote alongside the sweet snap of herself and her new bling, quoting artist Frida Kahlo.“‘I never painted dreams. I painted my own reality.’”

The Golden Globe winner revealed during a November 2017 appearance on Live With Kelly and Ryan that she met LoCicero on the set of her CW hit.