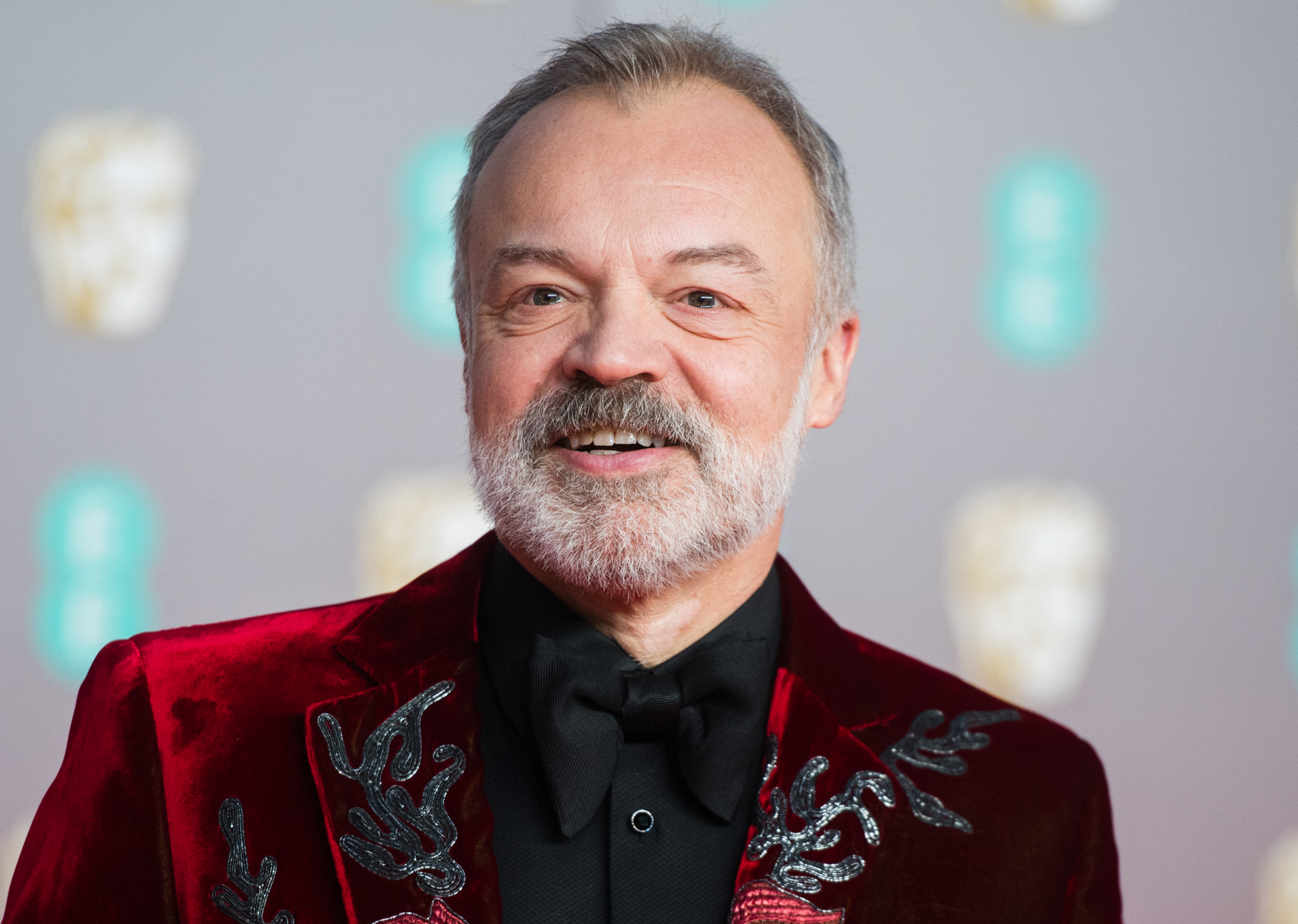 Graham Norton has recalled the terrifying moment he asked a stranger to hold his hand after being stabbed, as he didn’t want to die alone.

The chat show host was mugged and knifed while walking home from a party when he was at drama school in London in 1989.

He said that, while the experience has been useful in making him less afraid of death, recalling it and writing it down for his autobiography brought back incredibly traumatic memories.

Immediately after he was attacked, Graham knocked on doors until an elderly couple answered. He lifted up his shirt to prove he’d been stabbed, and lay down on their doormat while the man called an ambulance.

‘I’m on this mat and I didn’t know I was dying, I didn’t figure that out until a little bit later, and this is so not me but I remember saying to the little old lady “Will you hold my hand?” he said.

‘And it was a flicker on her face of “Oh do I want to hold his hand?” but she did and she held out her hand.’

Graham added on on Elizabeth Day’s How to Fail podcast: ‘I held her hand and I think that’s something so deep within us and it motivates so much of our life that we don’t want to die alone.’

The 58-year-old went on to say: ‘I think so many decisions in our lives are about that – having a partner and having children are about not being alone when you die. It’s about having someone to hold your hand.’

Earlier this year, Graham explained that he has never wanted children of his own, saying: ‘No. I mean, when I could have had them. I know older people who do have kids and good luck to them – I couldn’t.’

He quipped to the Sunday Times: ‘And when I was young enough I certainly didn’t want them. They’d be dead!’

Graham is currently single, and hasn’t ruled out the idea of dating, but added it is ‘very much on the back burner’ due to the ongoing pandemic.