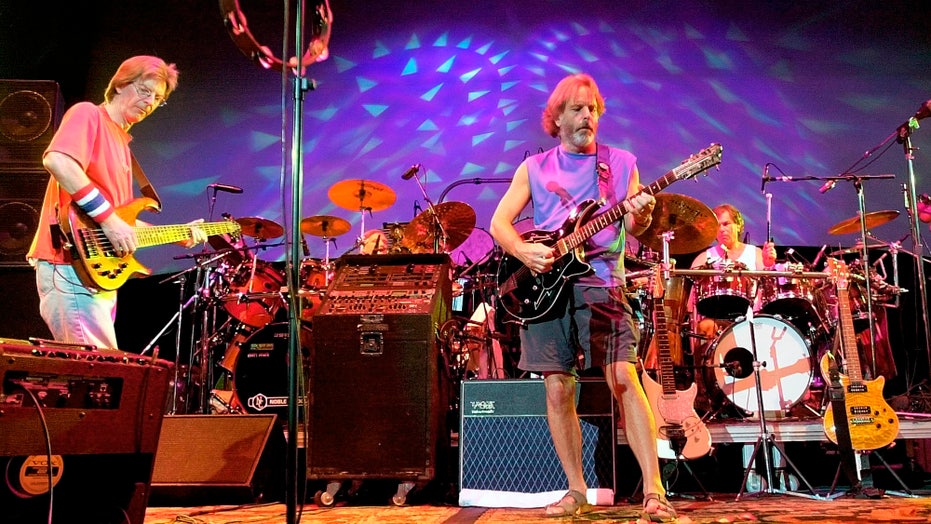 The Grateful Dead are celebrating the 50th anniversary of their famed album, "American Beauty," in a big way.

The record will be remastered and reissued on Oct. 30.

The anniversary will be celebrated in the form of a three-CD deluxe edition, an exclusive colored vinyl and a vinyl picture disc, according to the band's website.

Apparel, accessories, posters and more merchandise are also being offered to mark the occasion.

According to a post on The Grateful Dead's Instagram, audio from the unreleased concert recorded on Feb. 18, 1971, at the Capitol Theatre in Port Chester, N.Y. will also be included on the new record.

"American Beauty" was originally released in 1970 and featured a handful of the band's more notable tunes, including "Truckin'," "Ripple" and "Sugar Magnolia." 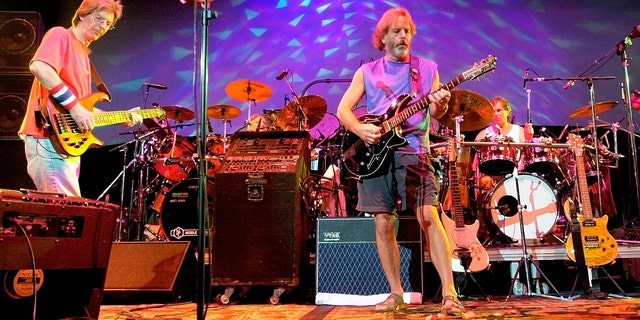 Earlier this year, The Grateful Dead's album, "Workingman's Dead," also received the reissue treatment for its 50th anniversary, having been released just a few months before "American Beauty."

Like the upcoming reissue, the "Workingman's Dead" rerelease included audio from a separate concert recorded at the Capitol Theatre.