Lena Dunham is in the hot seat! The Girls creator’s costar Andrew Rannells asked her during her appearance on Watch What Happens Live With Andy Cohen on Wednesday, October 10, to name her least favorite of her close friend Taylor Swift’s famous ex-boyfriends. 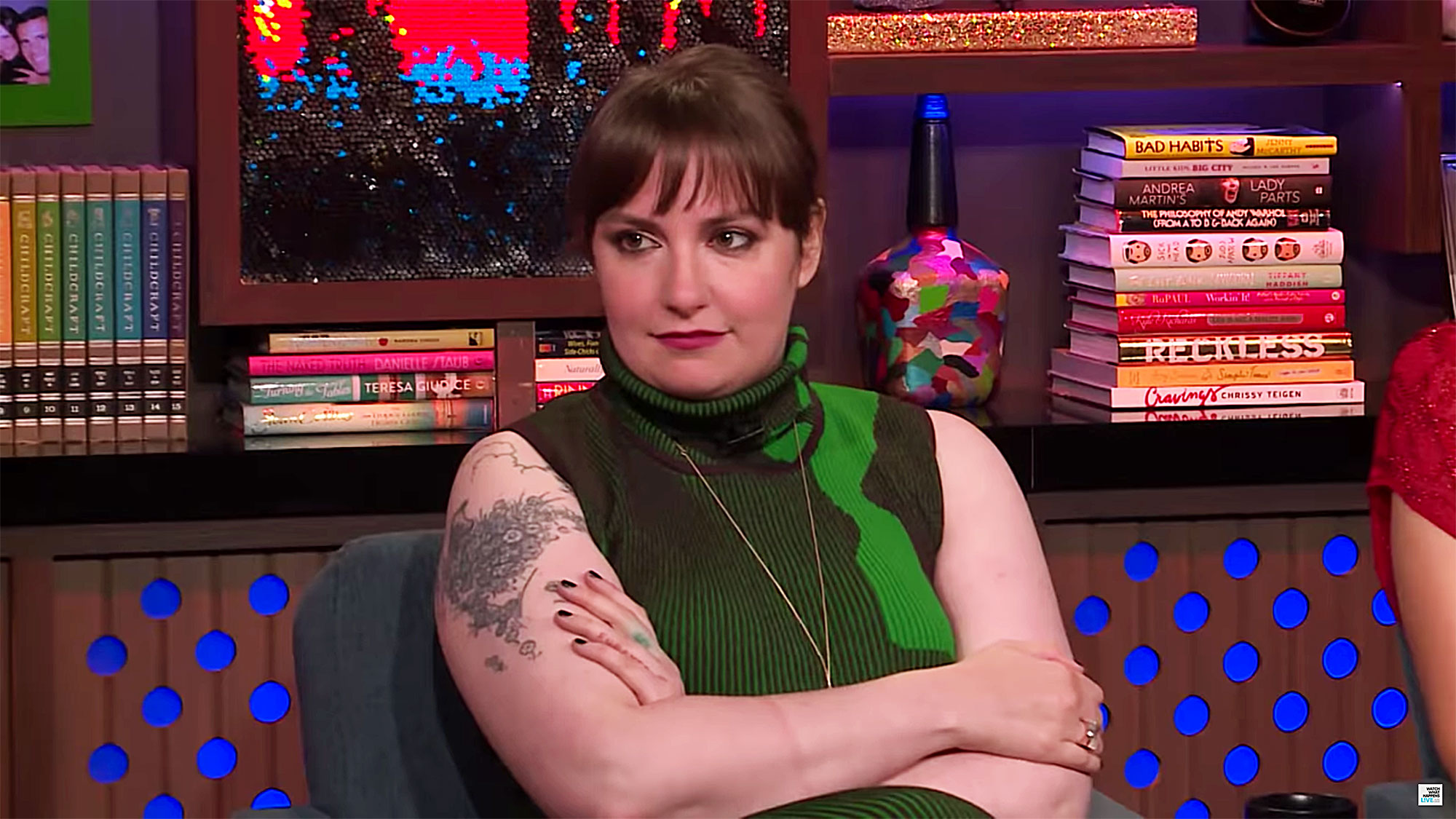 Before Dunham, 32, had a chance to answer, host Andy Cohen interjected to point out that she was sitting next to Maggie Gyllenhaal, whose younger brother, Jake Gyllenhaal, briefly dated Swift, 28, in 2010 and was widely believed to be the inspiration behind the singer’s hit “All Too Well.”

“I want to do right by her on this question,” the actress responded. “My least favorite was Calvin Harris because I felt that he was petty in the public, and who needs to do that?” 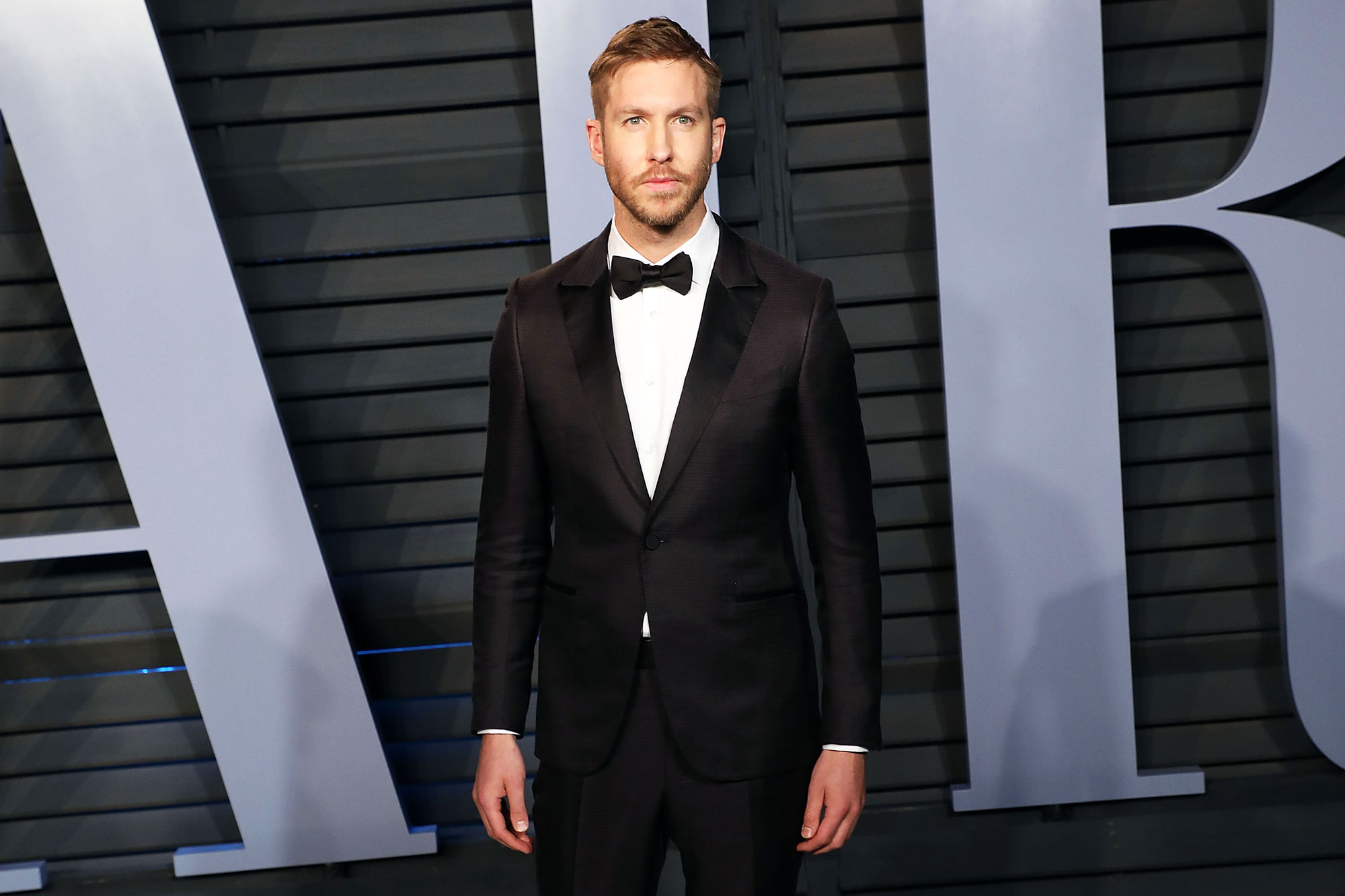 The pop star and the DJ, 34, called it quits on their 15-month romance in June 2016. She started seeing Tom Hiddleston shortly after, but they broke up three months later. She is now dating Joe Alwyn.

In a series of tweets one month after their split, Harris accused Swift of trying to make him “look bad” after she confirmed that she cowrote his hit “This Is What You Came For” under a pseudonym. (Dunham used air quotes on WWHL when she called out Harris, whose real name is Adam Wiles.) He then slammed Swift for “trying to tear your ex bf down for something to do.”

After name-dropping Harris on Wednesday, Dunham praised her pal Swift for breaking her political silence in a recent Instagram post in support of two Democratic candidates in Tennessee.

“That was really amazing,” the Golden Globe winner said. “I’m always proud of Taylor. Not only is she an amazing friend to me on a personal level, but she’s an amazing friend to lots of people in the world. She felt it was time for her to talk about politics … [and] I think she chose a really, really powerful time to speak out.”

Watch What Happens Live With Andy Cohen airs on Bravo Sundays through Thursdays at 11 p.m. ET.

For all the inside details on the biggest celebrity stories and scoop this week, subscribe to our new podcast “Us Weekly’s Hot Hollywood” below!